For the Lifetime Achievement Award – sponsored by Lawgistics – we don’t announce a shortlist.

This award is handed to someone who has made an incredible achievement during their lifetime to the car industry and this year’s winner has certainly done that.

Michael Smyth, the director of Swansway Garages, began his career in the automotive industry in 1967 when he established Radcliffe Road Garage in Bolton, where five mechanics repaired vehicles and fuel was sold as well.

He expanded with more petrol stations across the north-west of England over the next few years, and it’s fair to say that he changed the face of petrol retailing.

Michael broke ranks with the other retailers and, ahead of his time yet again, began to price-match with the newly opened Asda.

He started his motor trade business when he bought his first Toyota dealership in 1970, expanding it into the leading group that was RRG. 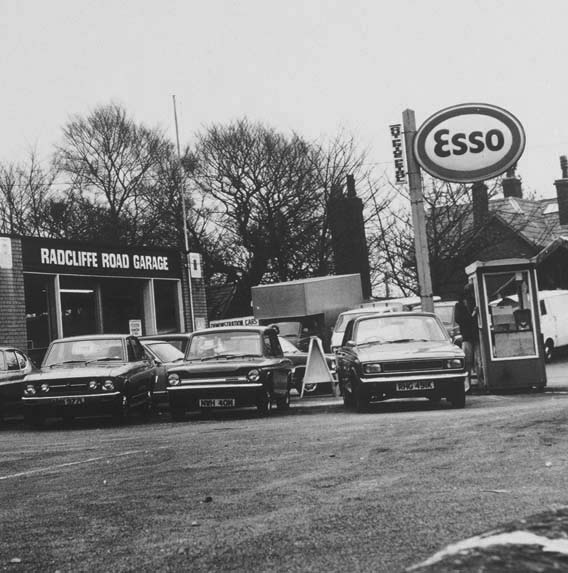 The Radcliffe Road Garage pictured in 1974

Along the way, he branched out into automotive retail technology businesses and leasing.

He also became a champion of young people, helping them via the government-run Youth Opportunities Programme and its successor, the Youth Training Scheme.

Eventually selling RRG in 2000, he took a breather and then started all over again with the help of his three sons, forging a close partnership with Volkswagen.

Now the group that his family has built has grown to become one of the biggest in the UK – Swansway Garages. 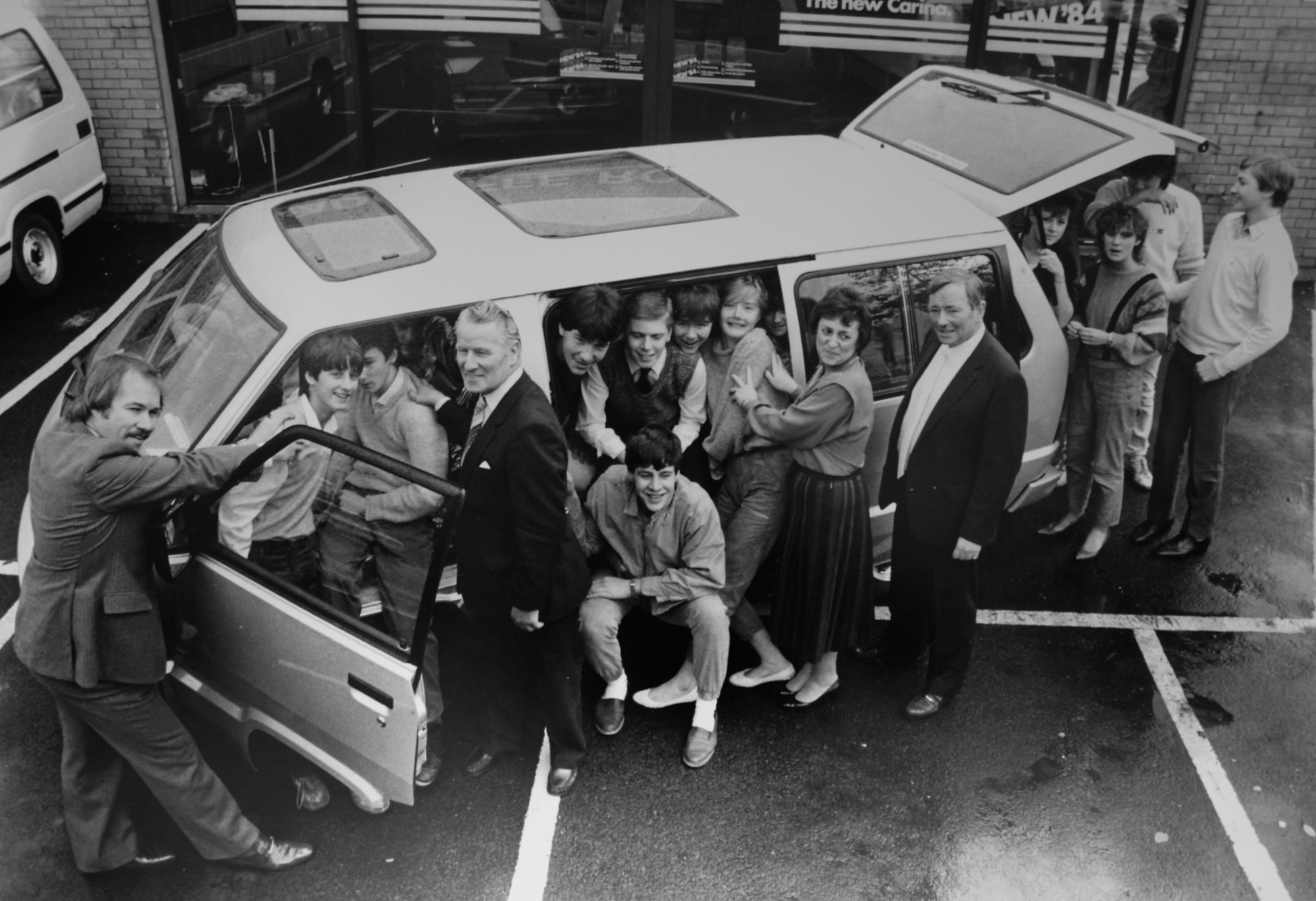 The 82-year-old told Mike Brewer in a video interview you can watch above: ‘I can think of a lot of people who deserve it more – but it’s very nice.

‘I’ve been isolating since last February and I’ve had the vaccine which is the good news. On a daily basis I attend a Zoom meeting with my directors, Peter, John and David, and I’ve never been closer to the business than I am now.’

Peter added: ‘It’s great to have him there on Zoom meetings and [now he’s had the vaccine] the thought of him coming in is something I cannot wait for.

‘My father gives us a lot of guidance and a lot of wisdom as he’s been through all sorts of situations and booms and busts over the years. There have been a lot of economic cycles since 1967.’

Michael explained how the first 25 years of his business was working mostly with Toyota and he grew from one dealership to being the biggest Toyota dealer in Europe.

‘Those were good days,’ he told Mike.

Thanking Mike for the award he added: ‘If, in your wisdom, you’ve decided I’m worthy, I’ll not argue with you.’

Peter said Swansway Garages had become ‘adept at dealing with challenging circumstances’ and said the group had a ‘spectacular 2020’.

Michael added: ‘I would say this pandemic has been the best thing that has ever happened to Swansway Garages. I was set in my ways and defended the model for many years, but on this occasion there has been a real sea change.

‘We started early and had a spectacular year last year. I think this will be a good year.’

To find out who else won awards in the Car Dealer Used Car Awards 2020 click here.