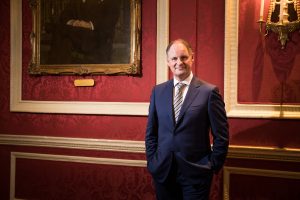 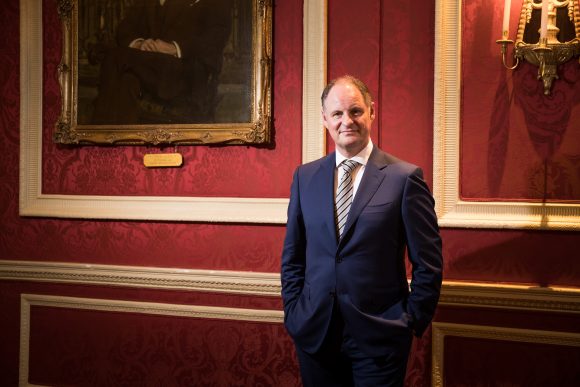 THREE directors of Lookers have bought up shares in the car dealership, a week after investor confidence was shaken by a profit warning.

The chief executive, chief operating officer and a non-executive director of the company all snapped up shares on Friday, after the group’s share price plunged when it said profits in the first half would be lower than market expectations. 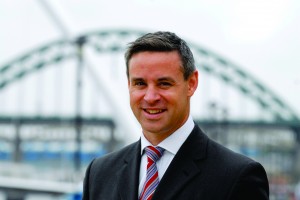 Non-executive director Tony Bramall made the biggest purchase through his company Guernsey Investments Limited, spending about £1.6 million on more than four million shares.

It signals the confidence of the company’s leadership during a rocky period, with both the profit warning and an ongoing Financial Conduct Authority (FCA) investigation weighing on investor sentiment.

Analysts at Liberum said last week that they had cut their estimates for full-year profits at Lookers by 31 per cent.

‘The market is clearly tough, but Lookers has seen a series of downgrades which suggest that it has lost some of the momentum which led to a track record of outperformance,’ they said.

‘We will be looking for signs at the interims on August 14 for what management is doing to re-invigorate the business.’

Shares in the company were 1.14 per cent higher in afternoon trading on Monday.