Home > News > Lookers: ‘We’re on the straight and narrow now and looking forward to a very bright future’ 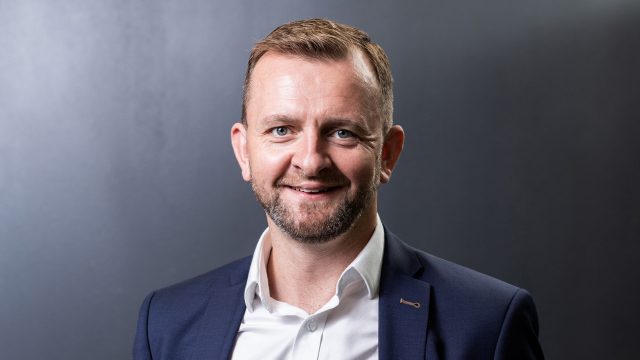 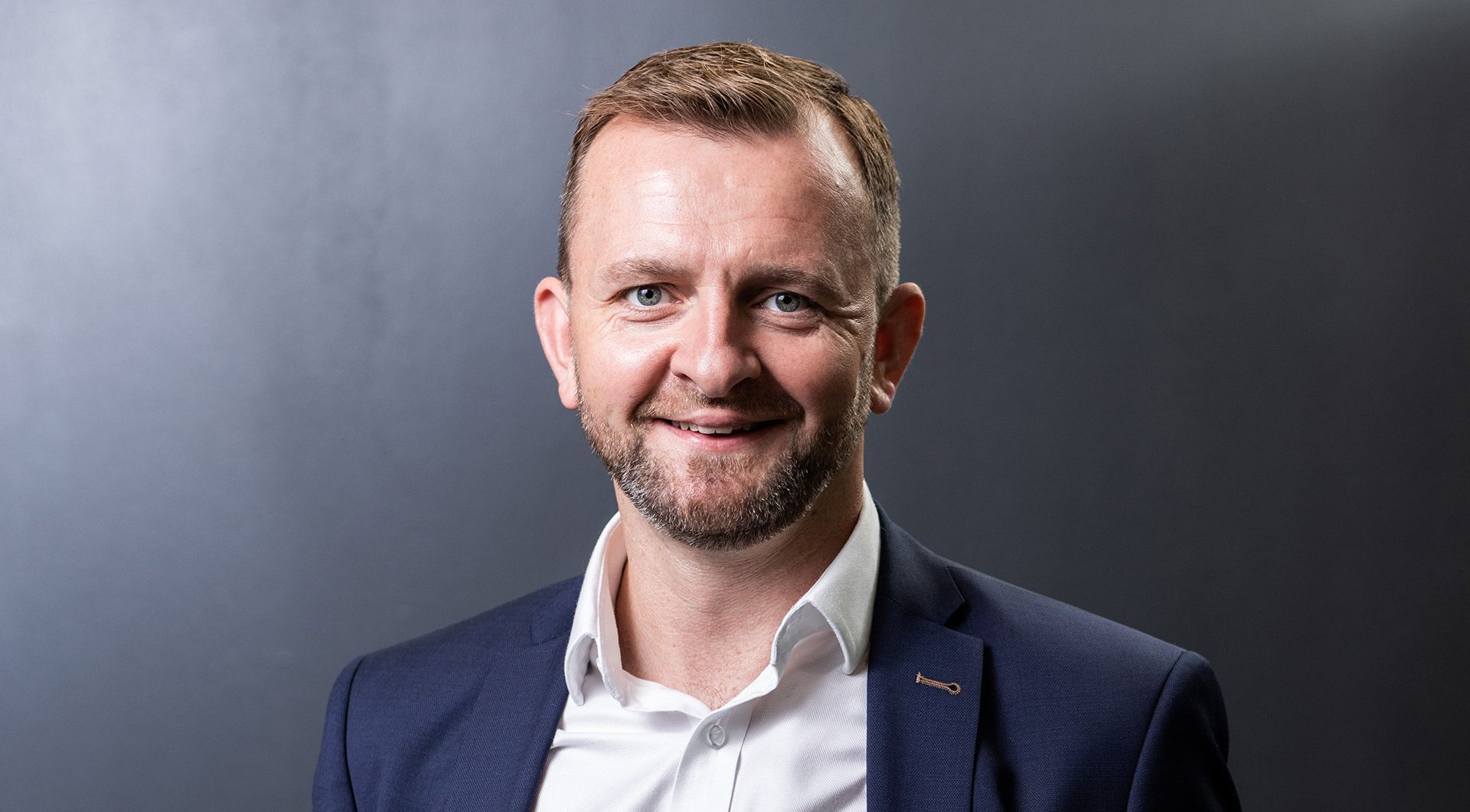 Lookers: ‘We’re on the straight and narrow now and looking forward to a very bright future’

Lookers is ‘well and truly on the straight and narrow’ after its troubles of the past couple of years.

That was the upbeat message from chief operating officer Duncan McPhee following yesterday’s (Apr 6) publication of its results for 2021 that showed pre-tax profit soared by more than 550 per cent to over £90m.

No sanctions were imposed by the FCA and things have now calmed down in the boardroom, with McPhee telling Car Dealer that Lookers’ troubles were ‘thoroughly behind us’.

Lots of changes had been made, he said, adding: ‘We’re well and truly on the straight and narrow and looking forward to a bright future.

‘But I’m pleased to say we’ve been able to make a lot of changes to simplify the process, making it easier for our colleagues and making it a better experience for the customers.

‘We’ve learnt a lot from it, we’re a better business for it, and I think our customers and our colleagues are experiencing that.’

Commenting on the results, McPhee, who was appointed to the senior executive role in January 2021, said: ‘We’re very, very pleased and very proud of the result that was delivered in 2021, despite the headwinds.

‘Given where we’ve been over the past couple of years, we’re all very pleased at delivering a record result, and very proud of what our teams have achieved.

‘To come through what we’ve gone through and deliver that result and have a very clear strategy and how we’re going to prioritise that strategy, and to be able to look ahead to the future is actually really exciting, so we’re both pleased and excited here at Lookers about the future.

‘We very much look forward to a very, very bright future.’

Last month, Lookers completed the sale and leaseback of its VW showroom in Battersea, ending up with a £6m gain.

Might that be the way forward for showrooms, ie, leasing rather than owning them? 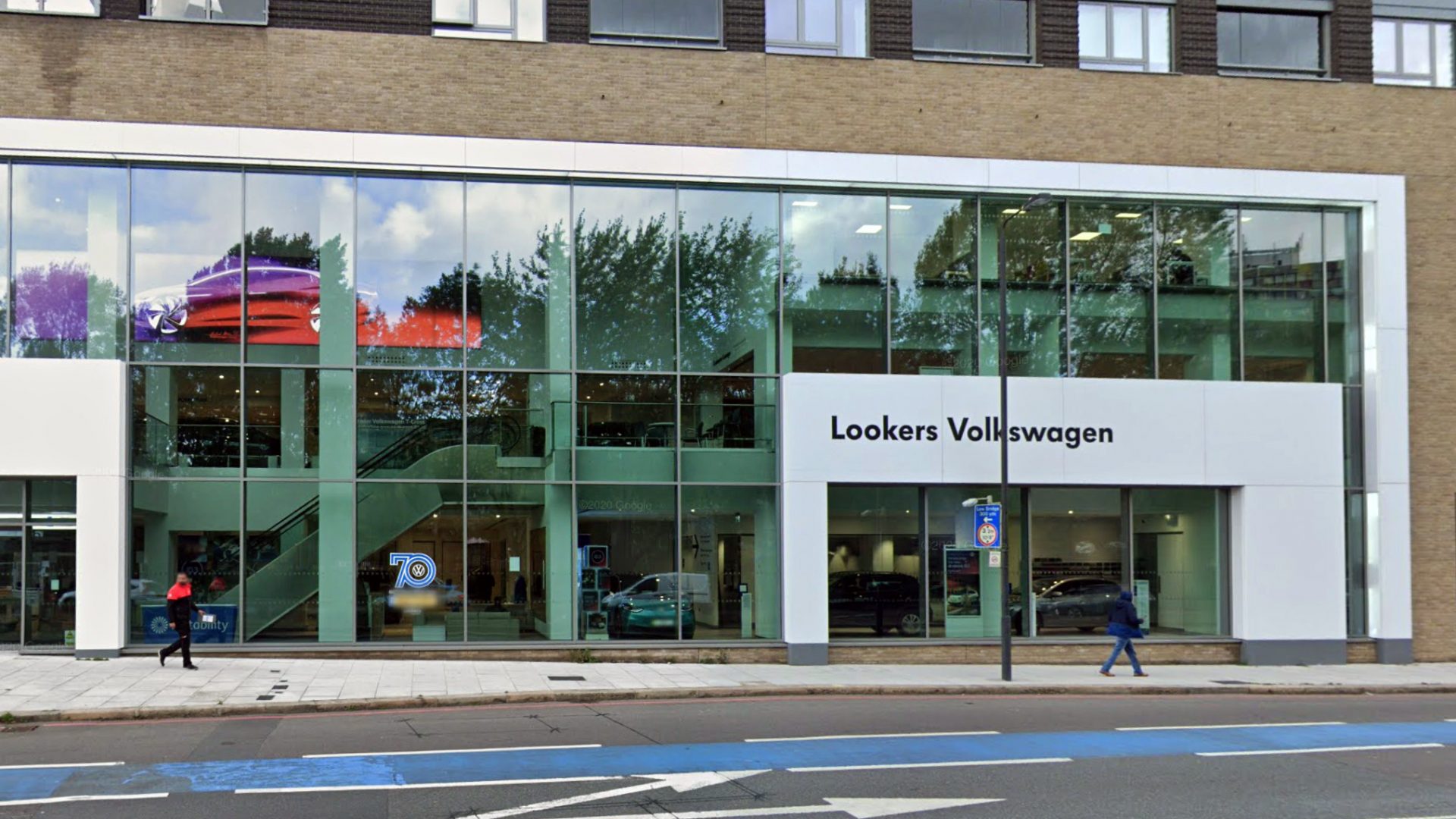 ‘No, definitely not,’ said McPhee emphatically. ‘That was a very selective, opportunistic move.

‘Ultimately, Battersea came as an opportunity, and it’s a lot of money that allows us to reinvest in the company and some of the strategic priorities.’

Chairman Ian Bull’s statement accompanying the results highlighted how Lookers had repaid £4.1m of furlough claims relating to the first half of the year and committed not to make any further claims from July onwards.

It was also looking to repay £1.9m of non-essential retail sector Covid-19 grants.

That puts it in direct opposition to many other dealer groups. However, Lookers declined to comment on the matter.

As it looks ahead to how it can continue such a good performance, the agency sales model will be a feature for Lookers.

It’s already made a start with Polestar, and McPhee said: ‘We will fully embrace either the agency model or the franchise model, and we’ll work with our OEM partners to optimise whatever model they want to operate.

‘Polestar is a very good, very profitable model, very simple model for us.’

He added: ‘ Polestar is new to the market, so they can obviously write the rulebook.

‘ I think for some of the more established brands we’ll need to work with them to evolve the structure where they are transitioning from franchise to agency.

It’s nothing for dealers to have concerns about, though, said McPhee.

‘There’s no reason for them to be worried at all. They should be excited about it!

‘I think the agency model is still yet to be fully understood and fully defined for some brands.

‘So, you know, we have experience of it, and it really doesn’t frighten us at all.

‘I think it will potentially change the structure of our businesses, but we will evolve that structure and work with our franchise partners where they are transitioning to agency.’

Robust used car margins helped propel Lookers’ profit figure massively, but McPhee predicted there would be ‘a gradual softening’ of prices during the year.

‘ I don’t think there are any cliff edges. I do think we’ll see a gradual softening as we progress through 2022. But it’s very much dependent on the current situation in Ukraine and new vehicle supply.’

Speaking of which, McPhee said: ‘I don’t think new vehicle supply will be any worse than what we saw in 2021, equally I’m not sure it’ll be any better.

‘It’s a very fluid situation and we just need to continue to work with our OEM partners to navigate a way through it.’

Commenting on the ongoing semiconductor shortage crisis, he said Lookers’ OEM partners were ‘working hard behind the scenes to improve supply’.