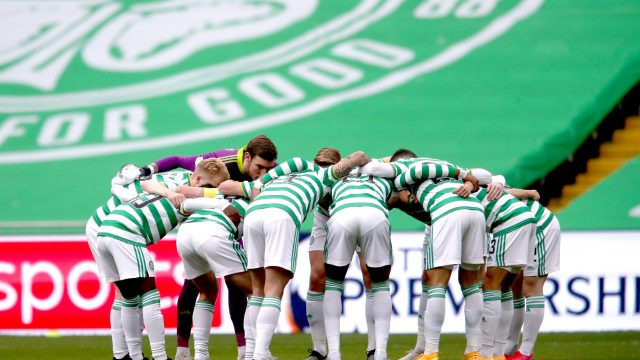 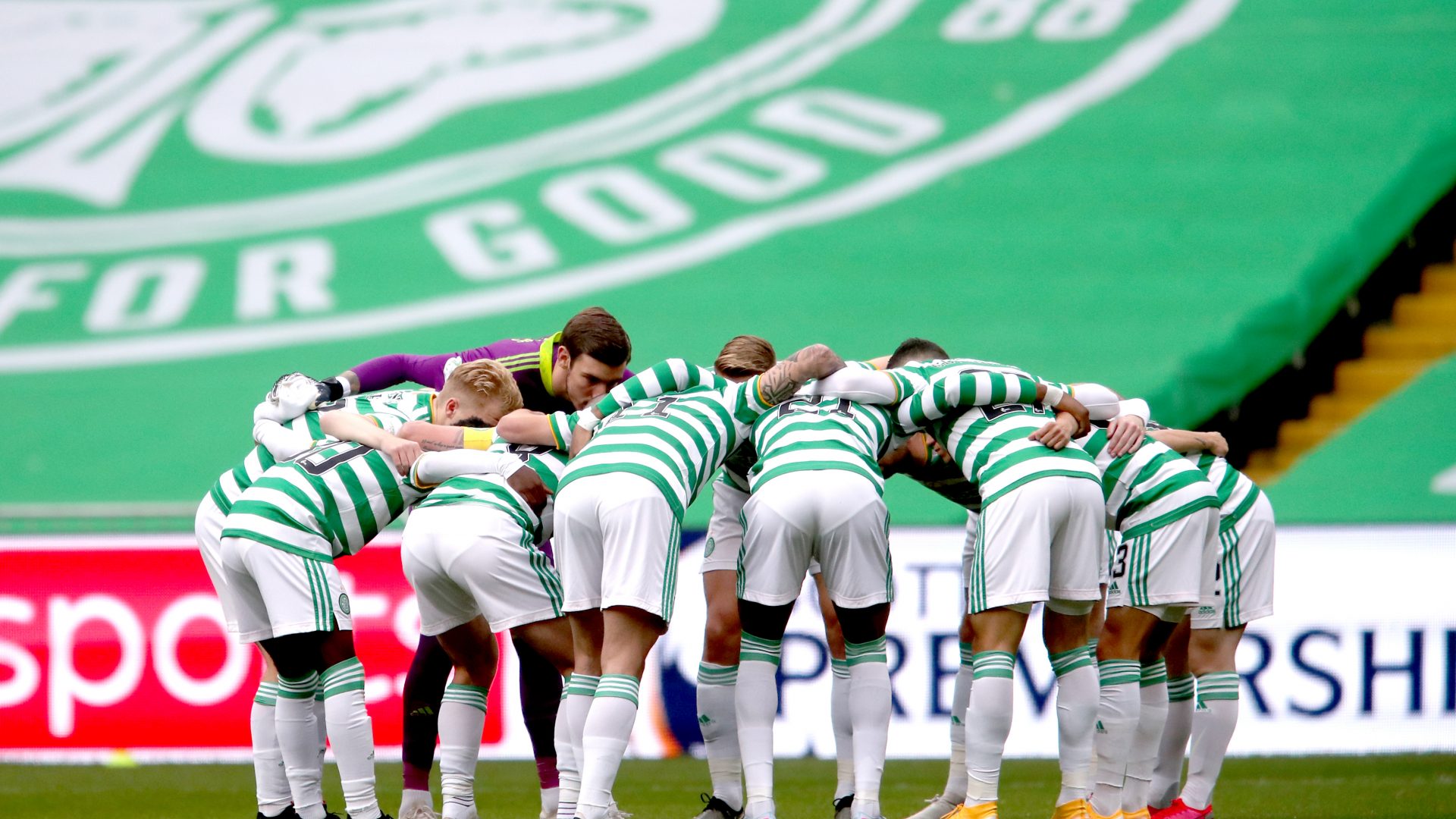 The dealer group, which operates 14 dealerships across Scotland, will enjoy advertising space at the 60,000-capacity Celtic Park as part of the agreement.

The deal is being supported by brand activation specialists Eleven Sports Media and will also see Macklin benefit from TV adverts and social media posts from Celtic.

The Hoops, who won the 1967 European Cup, were one of the top 10 best-supported clubs in Britain according to attendance figures for the 2019/20 season.

The club had the highest number of season ticket-holders in the UK for the 2020/21 season, meaning a high level of brand recognition for partners.

Robert Forrester, chief executive of Macklin Motors, said: ‘This is a fantastic opportunity to raise the profile of Macklin Motors through a partnership with one of the strongest and most iconic brands in world football.’

‘The company has been serving the Scottish motor trade market for over a decade, which makes them an ideal fit with the community partner programme, which will allow Macklin Motors to create a huge amount of awareness among Celtic’s enormous fan base.’

Celtic, currently under the management of new boss Ange Postecoglou, will this year be aiming to reclaim their Scottish title from arch-rivals Rangers.

The Bhoys finished 20 points behind Steven Gerrard’s side in last year’s league table.