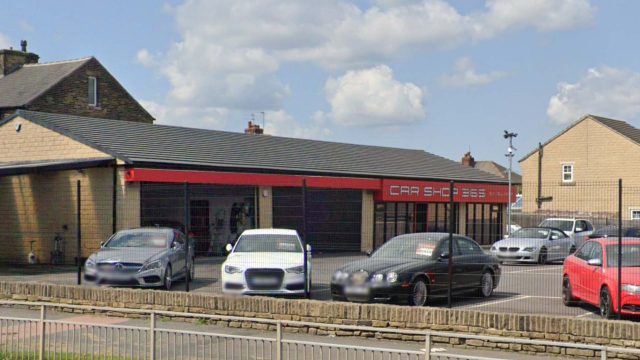 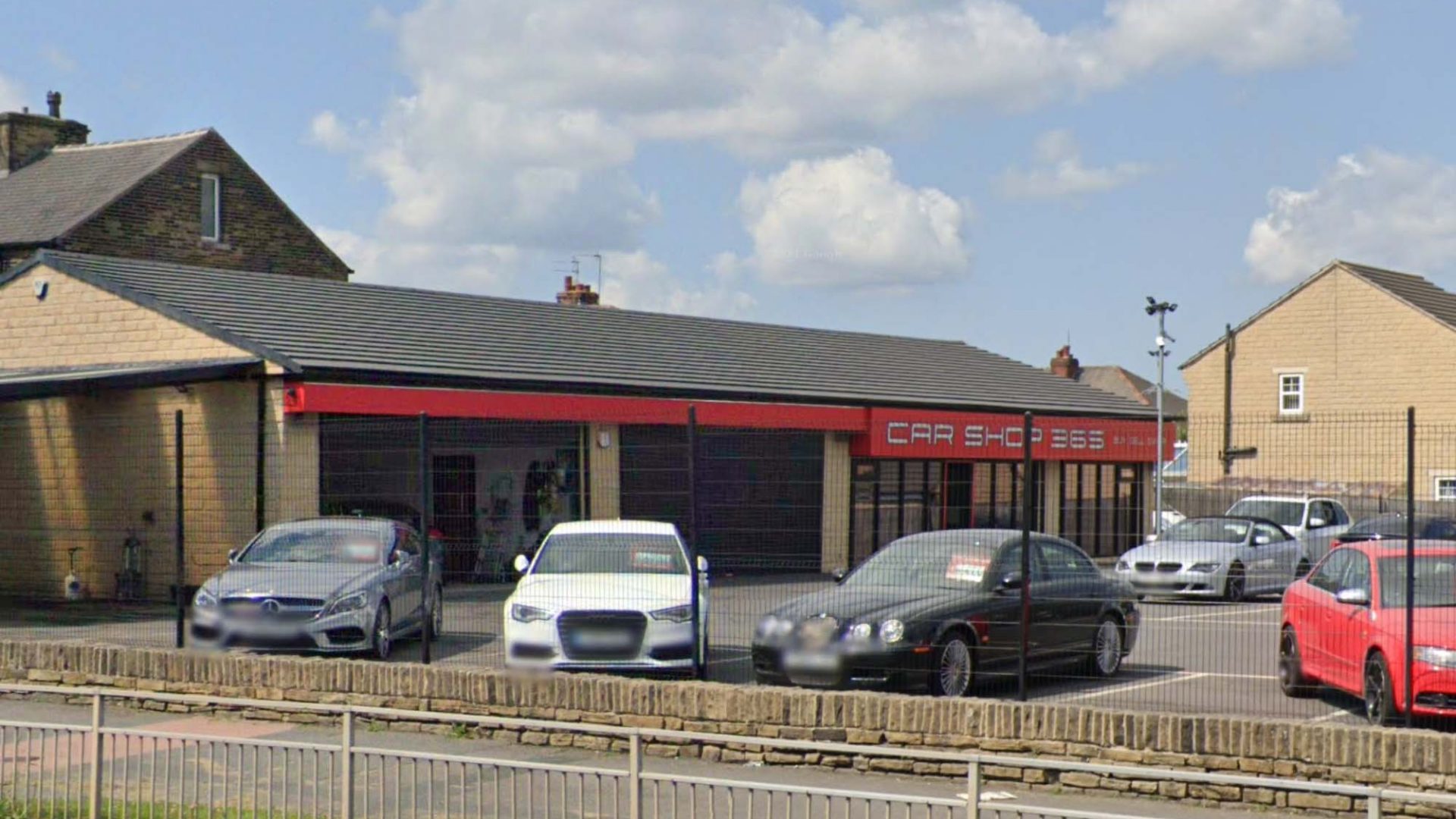 A man has been jailed for eight weeks for interfering with vehicles at a Bradford used car dealership.

Gary Wallace admitted one charge of interference that covered multiple vehicles at Car Shop 365, reported the Bradford Telegraph and Argus.

Bradford & Keighley Magistrates’ Court was told the 54-year-old, who had previous court orders, interfered with the vehicles on January 26 this year for theft purposes.

The JPs told Wallace they were sending him to prison because of the seriousness of the offence, which they said showed a ‘flagrant disregard for court orders’.

Wallace, of Amberley Street in Bradford, was also sentenced again for other offences – among them another one of interfering with a vehicle.

The court was told he’d interfered with a vehicle on January 17, 2021, although the report didn’t specify where.

Wallace also stole tea, coffee and old room cards worth £40 from the Highfield Hotel & Pub on October 13, 2021, then returned three days later with the intention of stealing.

He was back at the Highfield Hotel & Pub yet again after another three days, when he stole another £40-worth of tea, coffee and old room cards, the report said.

Concurrent prison sentences ranging from one week for the earlier vehicle interference to eight weeks for the hotel and pub offences were imposed.