Man stole truck from dealership then drove it while naked for nearly 30 miles, say police

A man is in custody after being accused of stealing a truck from a dealership then driving naked on a suspended licence for nearly 30 miles as police pursued him.

Richard Blose is said to have taken a customer’s new Dodge Ram from Fiat of Melbourne in Florida on Wednesday (Dec 15), although police say he claims he was told to take it by ‘someone in a red shirt’.

And according to neighbours, it isn’t the first time the 40-year-old has stripped off in public.

Blose was already on bail accused of indecent exposure last month and is said to have been to prison 12 times over the past three years.

The pursuit lasted for 28 miles and ended at his home in Cocoa, with police saying he drove into a guardrail on the main interstate highway of Florida’s Atlantic coast a number of times.

He is also said to have smashed the windscreen of a motorbike at the dealership. 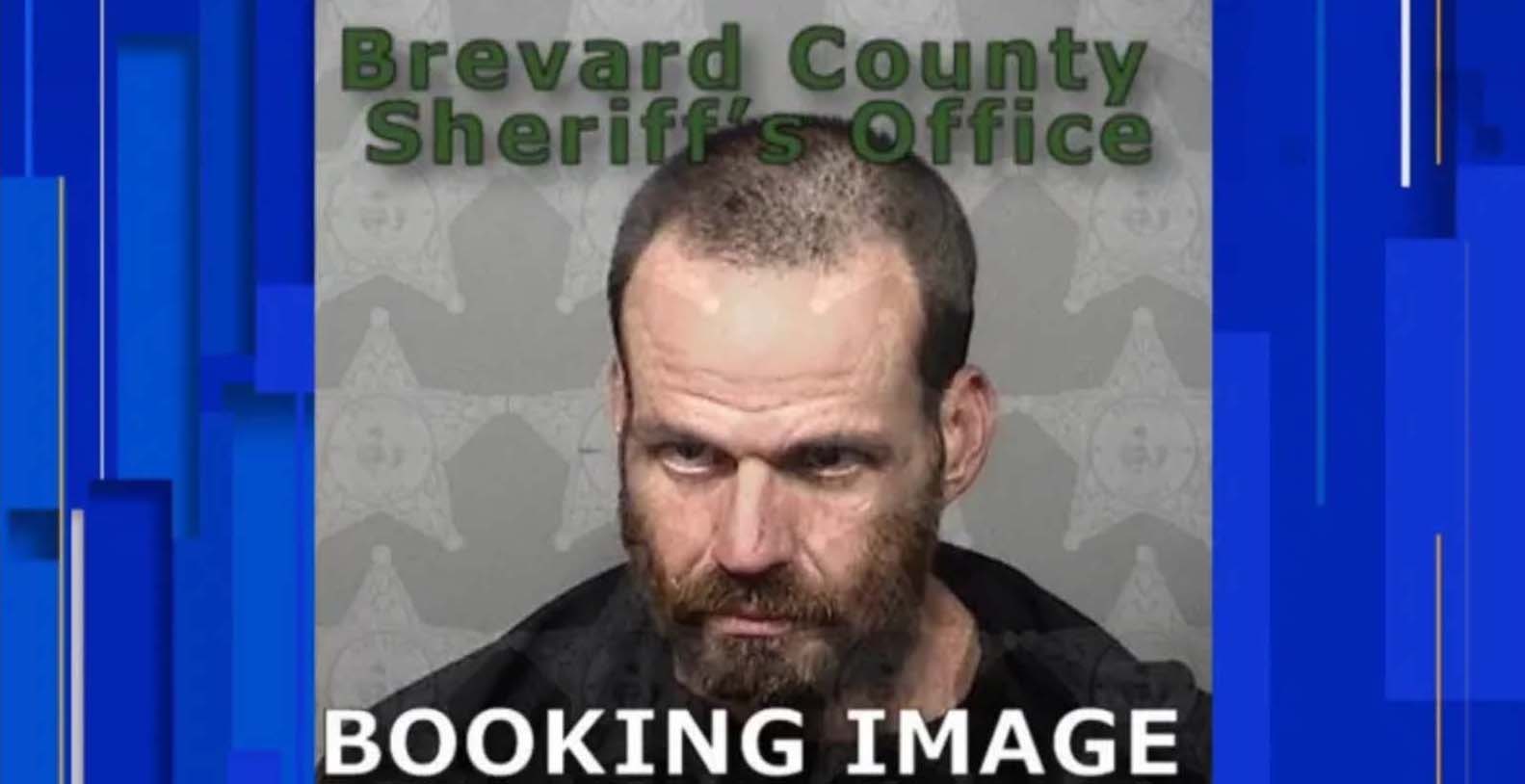 According to WKMG News 6 ClickOrlando, Blose was spotted naked in a paint booth at the dealership before driving off in the pick-up.

Earlier surveillance video had caught him in his underpants, wandering around the dealership then sitting on the roof of a car for half an hour.

The Dodge Ram’s owner was able to help police track the vehicle. 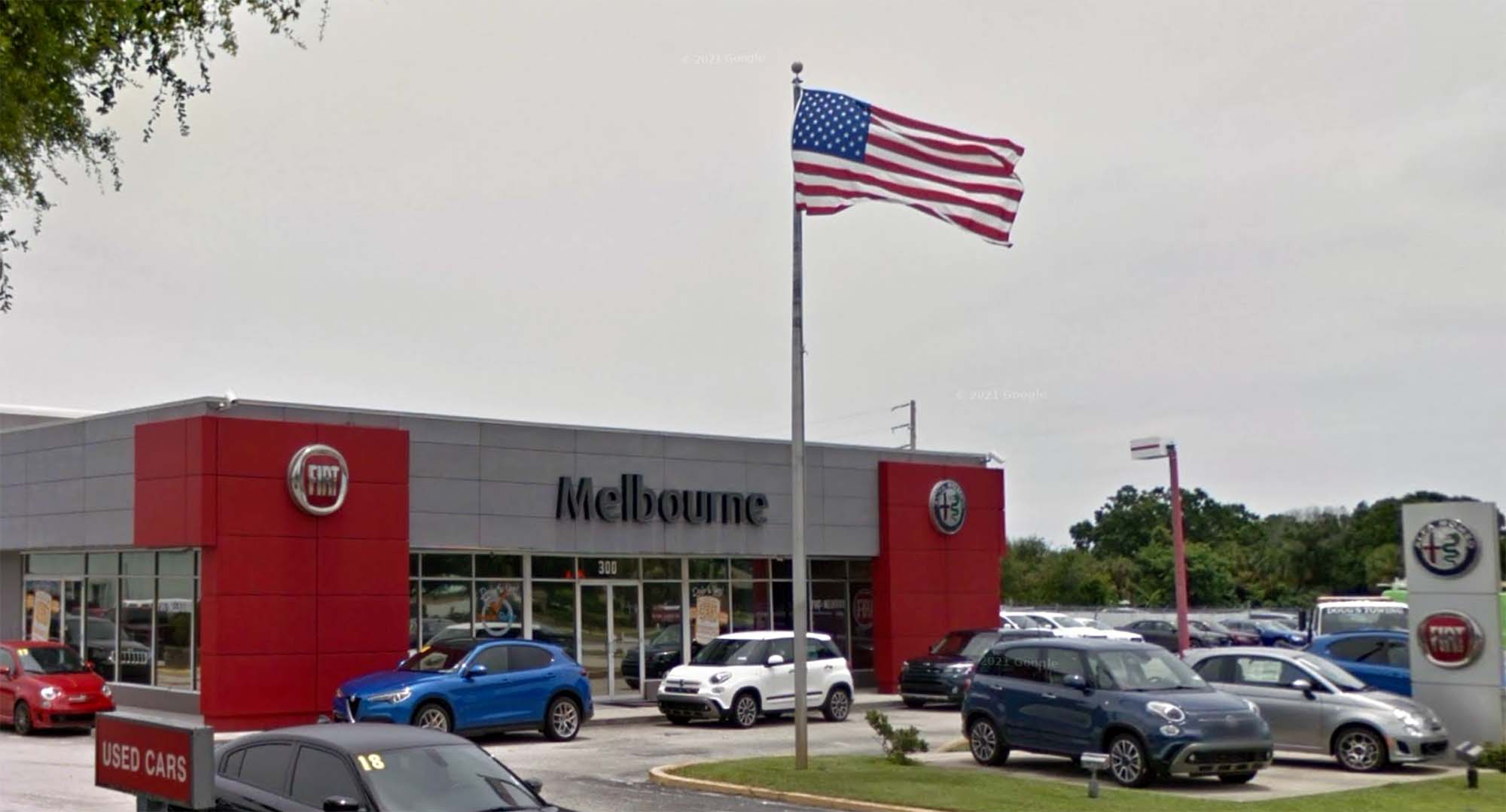 The Fiat dealership from where Richard Blose is said to have taken the Dodge Ram then driven naked. Image: Google Street View

Blose was refused bail by a judge yesterday (Dec 16).

A local news report with obscured images of Blose being arrested can be watched at the top of this story.