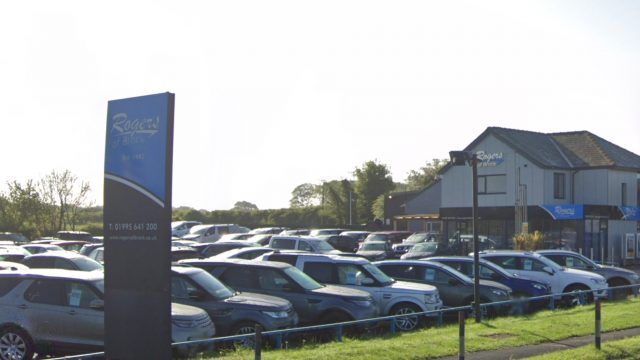 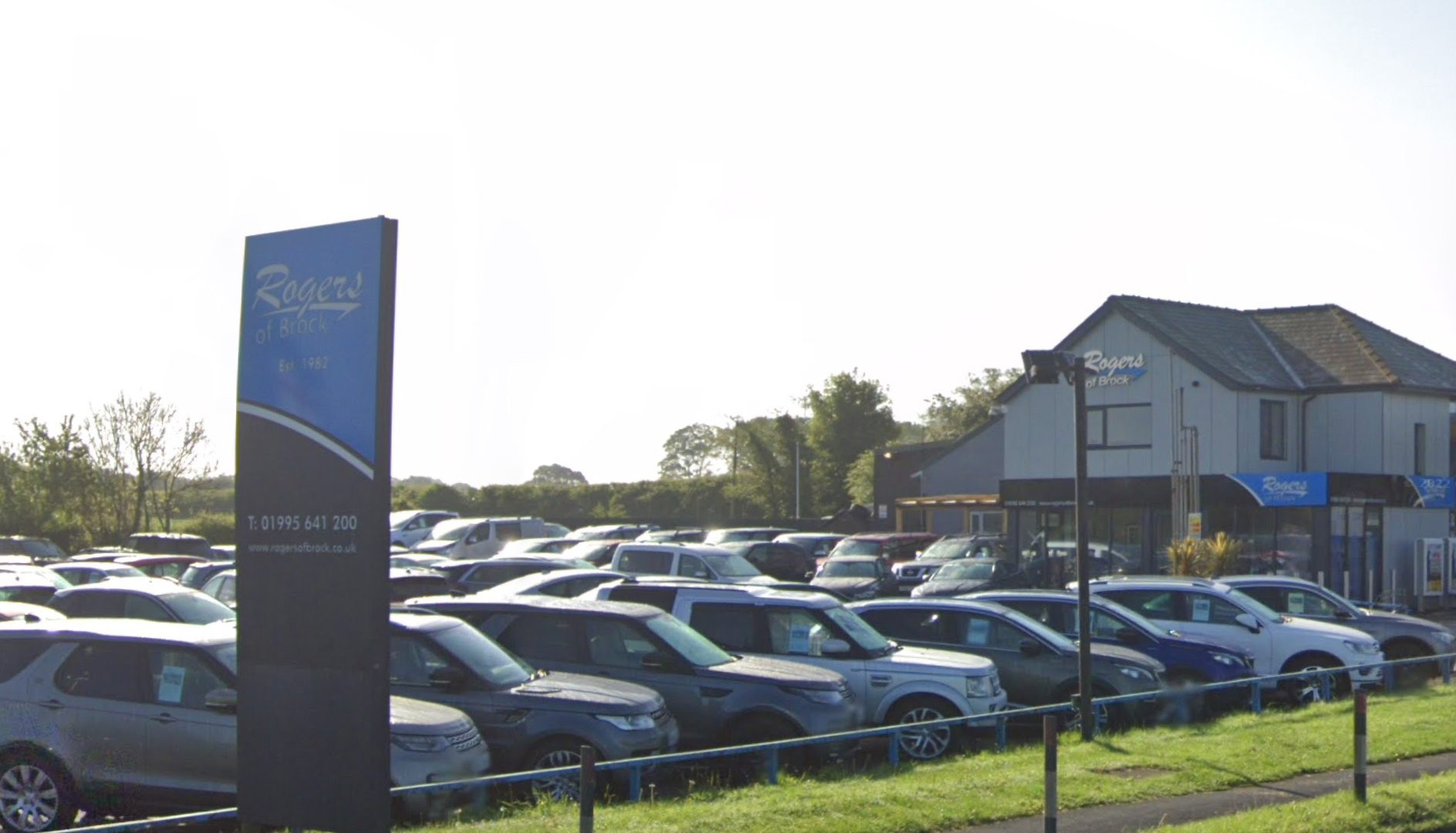 A man has been charged with stealing a car from a dealership in Lancashire.

Damian Partington is alleged to have stolen an Audi S3 from Rogers of Brock, near Garstang, on Monday (Jun 6).

A salesman from the dealership, who asked not to be named, told Car Dealer that such is the road network in the area, he feared the S3 wouldn’t be found so followed it while staying within the speed limit and liaised with police on a hands-free device to give them the changing location.

According to the Lancashire Telegraph, police used a tyre Stinger to bring the car to a halt and boxed it in on the southbound M61 near Rivington Services less than half an hour after it was reported missing.

Traffic on the motorway was briefly halted while tactical operations officers carried out the manoeuvre.

Partington, 47, was arrested and charged with the theft of a motor vehicle, dangerous driving and driving while disqualified.

He appeared before Preston Magistrates’ Court on Tuesday (Jun 7).

Three tyres were burst by the Stinger but the Audi was otherwise undamaged and later returned to the well-respected family-run dealership, which was established in 1982.