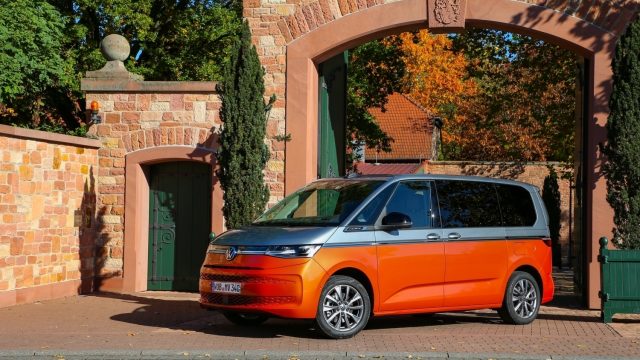 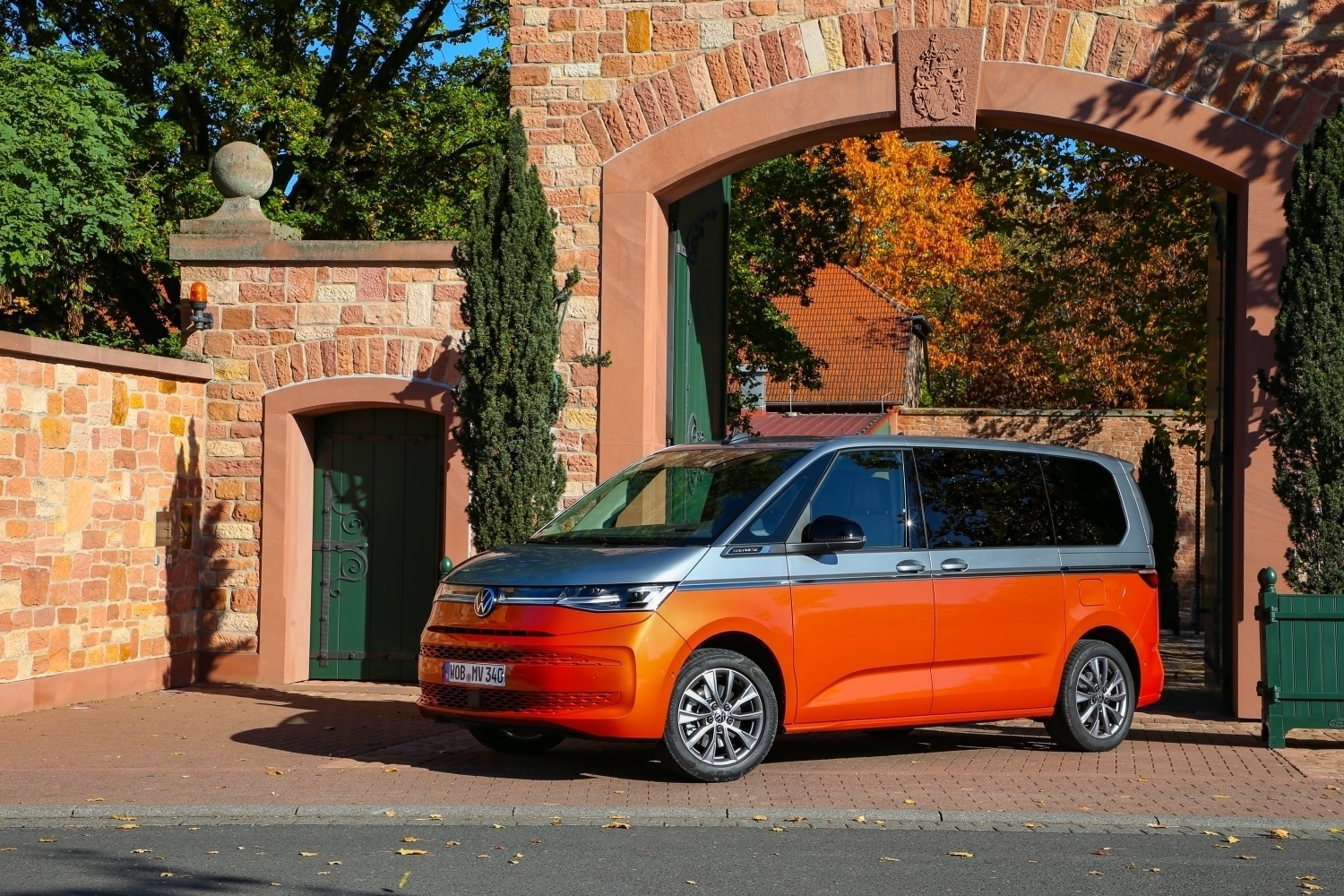 Liz Truss has condemned the ‘abduction and deportation’ of Ukrainians from the besieged city of Mariupol, in a move that has been likened to Nazi Germany.

A Ukrainian MP claimed that her countrymen and women were being forced to relocate to ‘distant parts of Russia’ to work in conditions akin to slave labour.

The foreign secretary said she was ‘appalled’ by the reports and vowed for Russian president Vladimir Putin to be ‘held to account’ for his treatment of civilians during the invasion.

Labour will force an emergency vote in Parliament on Monday on the sacking of 800 P&O workers and demand that the government takes action to outlaw the so-called fire and rehire of staff.

The party said reports suggest the government was made aware of the sackings before they were announced, and of the plan to use ‘exploitative’ practices to take on cheaper employees.

The Rail, Maritime and Transport (RMT) union has claimed that replacement crews are being paid less than the minimum wage.

The Duke and Duchess of Cambridge’s Caribbean tour faces further protests with Jamaican campaigners accusing the Queen and her predecessors of perpetuating slavery.

As the country marks its 60th anniversary, a coalition of Jamaican politicians, business leaders, doctors and musicians have called in an open letter for the British monarchy to pay slavery reparations.

‘We see no reason to celebrate 70 years of the ascension of your grandmother to the British throne because her leadership, and that of her predecessors, has perpetuated the greatest human rights tragedy in the history of humankind,’ the letter states, according to a section quoted by The Independent’s race correspondent Nadine White.

The chancellor is reportedly gearing up to slash fuel duty in his spring statement as Boris Johnson pursues long-term measures to guard against future energy bill pressures.

Rishi Sunak appeared on Sunday to hint at help for motorists in his so-called ‘mini-Budget’, with measures to prevent filling up cars from being ‘prohibitively expensive’ expected to be unveiled on Wednesday.

There are suggestions the chancellor could temporarily cut fuel duty by as much as 5p per litre to support families and businesses through the cost of living crisis.

Vulnerable people in England will begin receiving invitations for the spring Covid booster from Monday.

People aged 75 and over and those who are immunosuppressed will be able to book from 7am.

The booster will be made available to around five million people, with 600,000 expected to receive invitations in the first week. 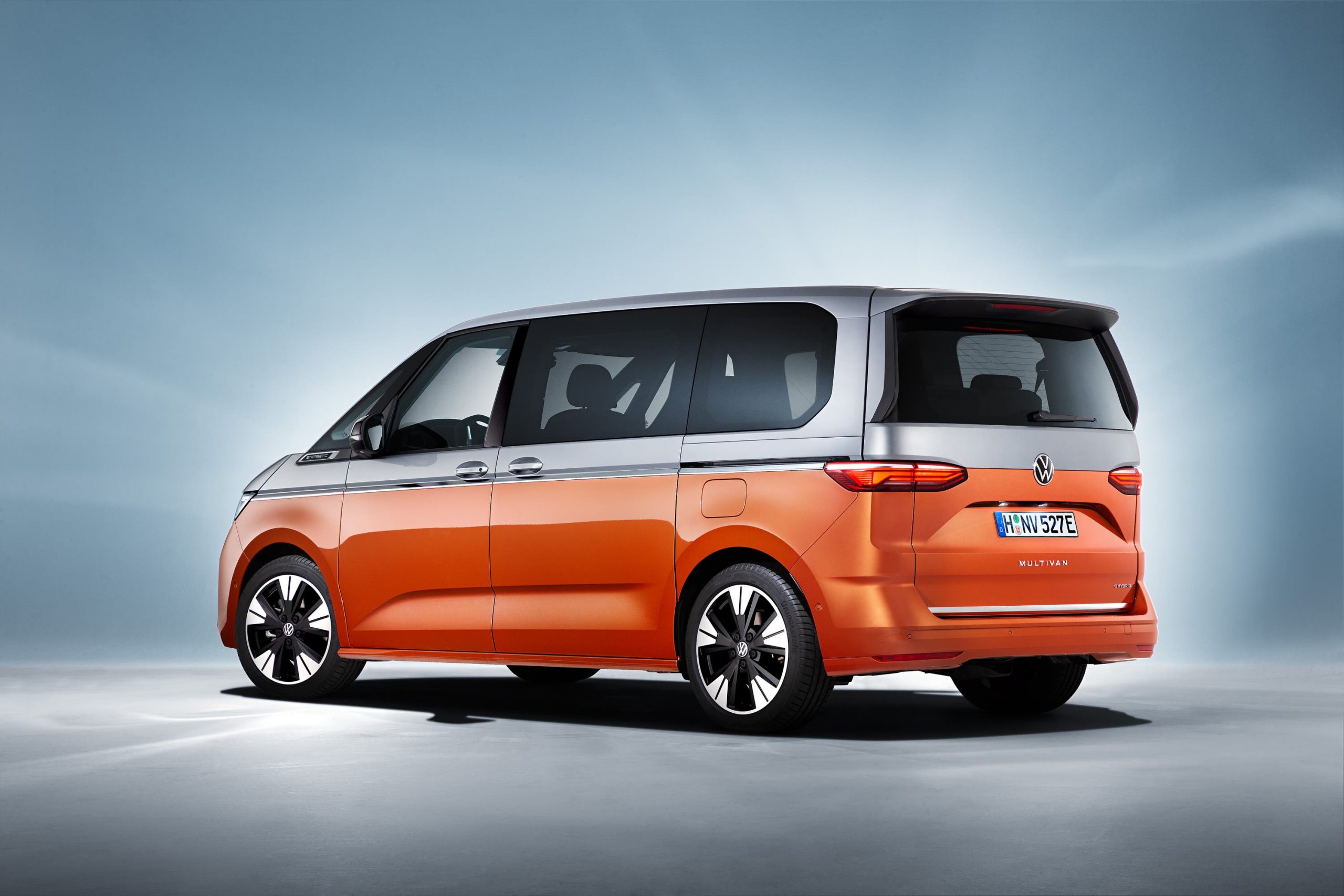 Volkswagen has expanded the range of its Multivan with a new diesel engine, providing greater efficiency for drivers doing lots of miles.

The German manufacturer’s Multivan went on sale earlier in 2022, with this new MPV based on a Volkswagen car platform, rather than the usual van setup that’s frequently adopted for a vehicle like this.

Along with a range of engines, including plug-in hybrid already offered, VW is now adding its tried and tested 148bhp 2.0-litre TDI diesel engine. Prices for the diesel Multivan start from £44,410.

Average price tag on a home in Britain has topped £350,000, says Rightmove

The average price tag on a home in Britain has topped £350,000 for the first time, according to website Rightmove.

It is the biggest monthly increase seen at this time of year since March 2004.

A mostly dry and bright day with the odd bit of cloud for the UK, reports BBC Weather. A few spots of rain is possible for the south.

A dry night for all. Areas of cloud will cover parts of Northern Ireland and England at times.