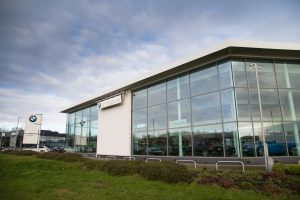 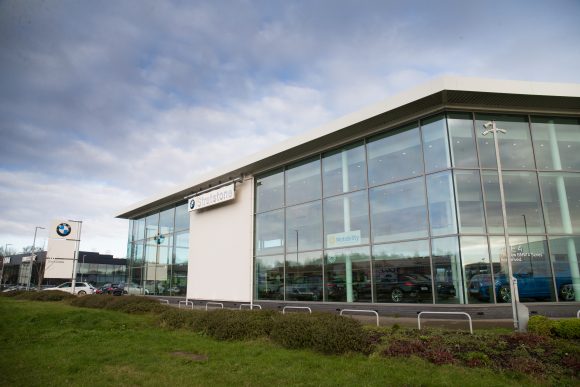 Pendragon has thrown out a secretive bid to buy it for £400m, it was revealed today (Mar 19).

Hedin Group – the automotive retailer’s biggest shareholder and whose chief executive Anders Hedin is one of its biggest critics – made the secret offer a few weeks ago via subsidiary Hedin Bil at 28p a share, according to Sky News.

But Pendragon’s shareholders weren’t told about it and the board rejected it.

Pendragon operates in the UK under the banners of Evans Halshaw and Stratstone as well as the car parts brand of Quickco and used car supermarket Car Store.

It is due to publish its results for the year to December 31 on Wednesday (Mar 23). Last October, it announced improved predictions for the year and expects to make around £70m.

According to Sky News, it’s possible that the Hedin Group may make a fresh offer. Car Dealer has contacted Anders Hedin for a comment.

Hedin Group has 200-plus dealerships on mainland Europe in Sweden Norway, Belgium and Switzerland.

During the pandemic, Pendragon made an approach to Lookers to discuss a possible merger, but the discussion never took place.

Last month, Pendragon was among the dealer groups named and shamed by The Times for refusing to repay millions in furlough cash.

Should Hedin Group succeed in its takeover bid, it could see founder Trevor Finn returning, after he left in 2019 – ousted, according to Sky News – as Finn went on to join the Hedin board last year.