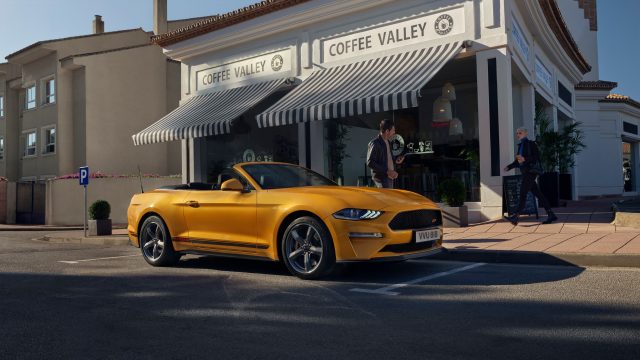 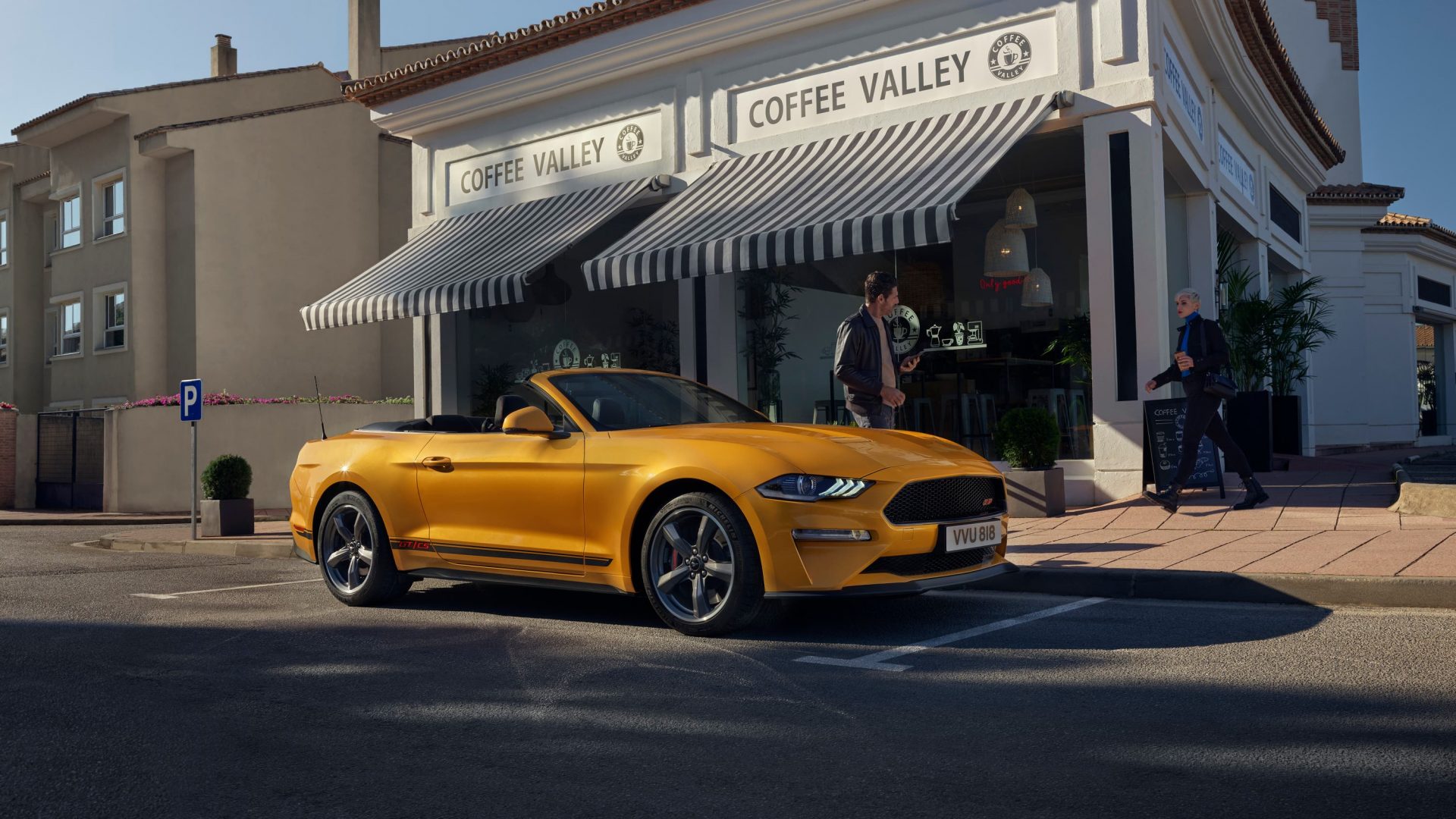 MPs will hear from Ukrainian president Volodymyr Zelensky today as Boris Johnson continues his diplomatic offensive to encourage Western leaders to punish Russia for the invasion.

Zelensky will address the House of Commons at 5pm by video link after speaker Lindsay Hoyle approved a request for the ‘historic address’ from the leader who, according to reports, is at risk of assassination by pro-Russian groups in Kyiv.

He gave an address to the European Parliament last week and imparted a virtual message to the US Senate on Saturday, with the embattled leader expected to renew messages from those speeches to MPs, including pushing for the West to install a no-fly zone over Ukraine and for more arms to be delivered. Boris Johnson, meanwhile, will host leaders of the Visegrad Four of central European nations – the Czech Republic, Hungary, Poland and Slovakia – to discuss the conflict today.

New laws designed to tackle ‘dirty money’ hidden in the UK have cleared the House of Commons, amid calls for ministers to go further on seizing oligarchs’ assets.

The Economic Crime (Transparency and Enforcement) Bill received an unopposed third reading after it was rushed through the Commons on Monday.

Reforms contained in the Bill have faced months of delays and only moved up the government’s list of priorities following Russia’s invasion of Ukraine. They will undergo further scrutiny in the House of Lords, with business minister Paul Scully committing the government to making further amendments to deal with concerns over potential loopholes in the Bill.

Retail sales jump in February despite pressure on consumer confidence

Retail sales growth accelerated last month as fashion and homewares benefited from the easing of pandemic restrictions, according to new figures.

The latest BRC-KPMG retail sales monitor revealed that total sales jumped by 6.7 per cent in February, as the removal of Plan B restrictions improved footfall.

Nevertheless, retail experts highlighted that the high sales figures were buoyed by soaring inflation and added that Storm Eunice and waning consumer confidence did have some impact of sales for the month. UK retail sales were 2.7 per cent higher than in February 2021 on a like-for-like basis, the report added.

Households ‘could be facing worst real incomes squeeze since 1970s’

Households in Britain could be facing the sharpest decline in real incomes since the 1970s, a think-tank has warned.

Real household incomes across Britain could fall by four per cent for working age people in the financial year 2022 to 2023, marking the biggest squeeze since the mid-1970s, according to estimates in the Resolution Foundation’s Living Standards Outlook for 2022.

The real incomes drop would represent a fall of £1,000 per household for non-pensioners – a scale of decline which would normally be associated with recessions – according to researchers. The fall would have been worse without the £350 boost to incomes the UK government’s energy rebates package will give households, the Foundation said.

Ford has announced a new addition to its Mustang line-up of cars with a new California Edition.

Available in convertible form only, the California Edition starts from £52,105 and features a variety of retro-inspired design touches.

Waitrose has partnered with Muller to scrap coloured caps on milk bottles as part of a plastic recycling trial.

The supermarket chain will sell Muller products with clear caps on their bottles, which can be recycled into food-grade packaging, unlike the usual blue, green and red lids. The businesses estimate that this could increase the availability of recyclable plastic, high-density polyethylene (rHDPE) on the market by 1,560 tonnes a year.

The trial will take place at all 331 Waitrose stores between April 4 and 30, following a successful in-house trial, they added. Research conducted by Muller found that the majority of shoppers support the change, with 80 per cent telling the brand they would choose a bottle with a recyclable clear cap over a coloured cap.

A dry and bright start for most with plenty of sunshine, reports BBC Weather. Cloud will build from the west later on leading to a few showers. It’ll remain dry and windy elsewhere, though.

Cloud will reach eastern areas by the evening and there will be rain for Scotland. It’ll turn clearer during the night before a band of rain breezes in from the west at dawn.