No-win no-fee solicitors have ramped up their campaign to target car dealers over finance commissions.

Legal experts and car dealerships have reported an influx of letters from solicitors with a trickle of complaints turning into a flood.

Franchise and independent car dealers are being targeted by legal firms over finance commission with some letters labelled ‘pre-court action’.

Motor trade legal experts Lawgistics have seen a huge rise in cases among its clients with many sent threatening letters from solicitors.

Claims management companies are encouraging consumers to sign up if they think they have been ‘mis-sold’ with the action filling the claims void left by the PPI scandal.

Lawgistics legal adviser John McDougall said: ‘When the FCA conducted their review of motor finance discretionary commission models and consumer credit commission disclosure back in 2019, did they realise that they were creating another “no-win, no-fee” opportunity?’

McDougall explains that the letters are often ‘fishing exercises’ by solicitors as they look to find out how much commission was earned by the car dealers.

He added: ‘The letters from these companies range from a straightforward one page letter to 13 pages.

‘Irrespective of the consumer’s circumstances, it is exactly the same letter concerning areas such as annual percentage rates, agreements that were signed over six years ago, sub-prime deals, manufacturer low rate new car deals – but the overriding factor is they want to know how much commission was earned by the business in question.’ 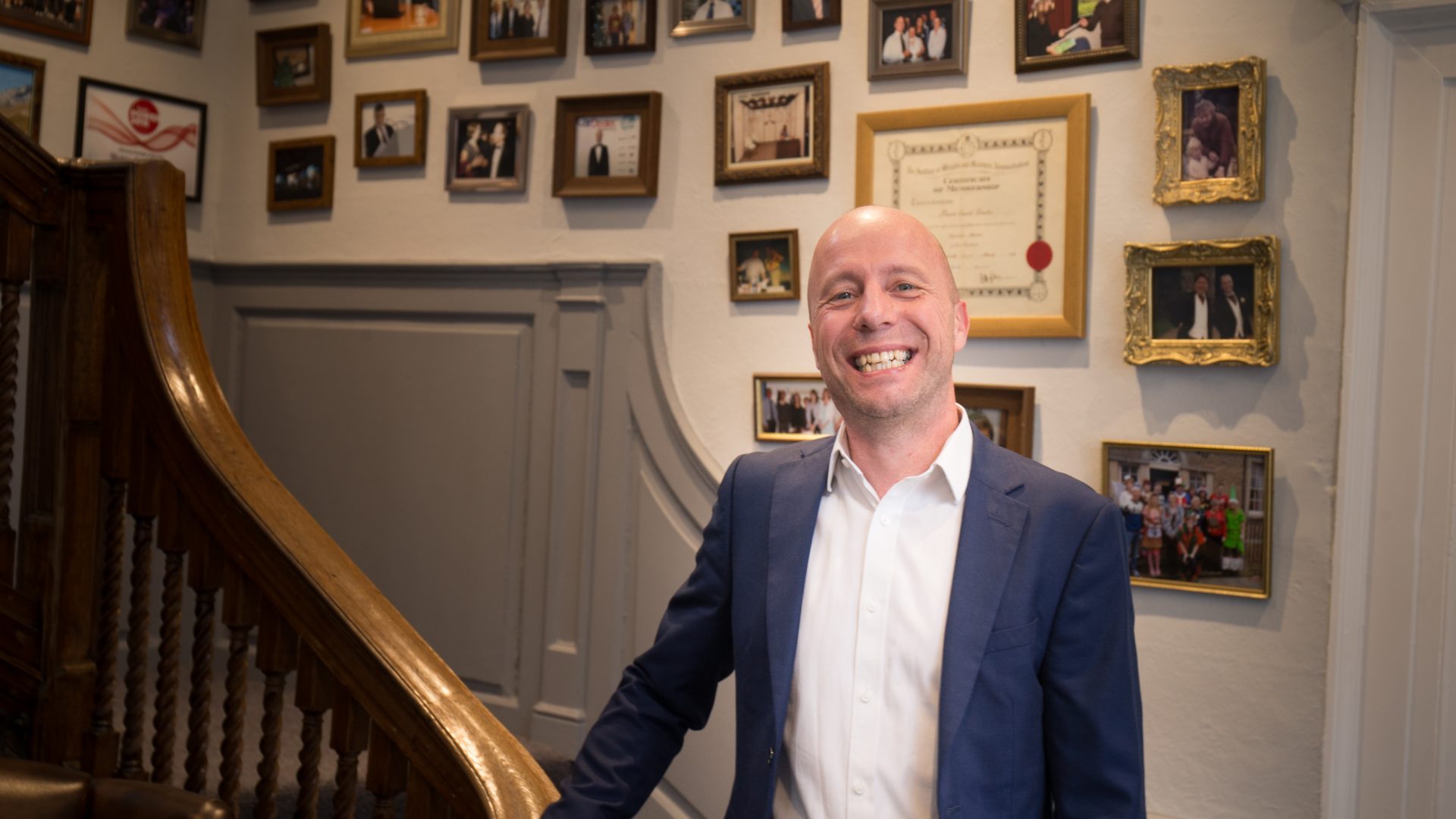 Lawgistics encourages car dealers to send letters to them and they will respond on their behalf and confirmed that, so far, ‘none have resulted in a court claim’ for its members.

The FCA banned certain commission models and told car dealers that the commission earned has to be made more prominent.

The firm told Car Dealer that the legal letters appear to come in three forms:

Sarah Benson-Wilson, complaints officer at Automotive Compliance, said: ‘Our experience has been magnified as to what is happening in our industry.

‘We first experienced a small number of these solicitors sending out fishing emails as part of an information gathering exercise in early 2020 and have seen an increase in these exercises as others enter this arena.

‘They have been approaching motor dealers with complaints of mis-selling, using commission disclosure and commission earned from the sale of motor finance as the leverage in looking to pursue these potential claims.’

Benson-Wilson said she thinks car dealers and finance companies need to work together to ‘robustly defend’ the claims.

She added: ‘What is very apparent is that motor dealers and lenders need to take a more collaborative approach in robustly defending these claims, in giving a clear and consistent response to these companies from an industry wide perspective, not act independently, where a mixed message is being delivered, and could lead to future potential claims where a precedent has been set that the solicitors and CMCs could use against the industry as a whole.’

She added that in ‘most cases’ the allegations are ‘completely defendable’.

‘Car dealers need to make sure that they are responding appropriately as these no-win no-fee companies look to take different approaches in trying to position themselves and get a firmer footprint in our industry,’ she added.

‘We understand some dealers have instigated a goodwill payment to some of these companies as a quick resolution. Sadly, this only adds fuel to the flames and could give rise to more claims aimed at these and other dealerships and our industry.’