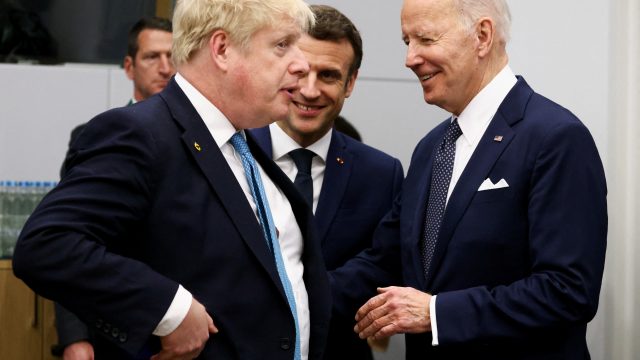 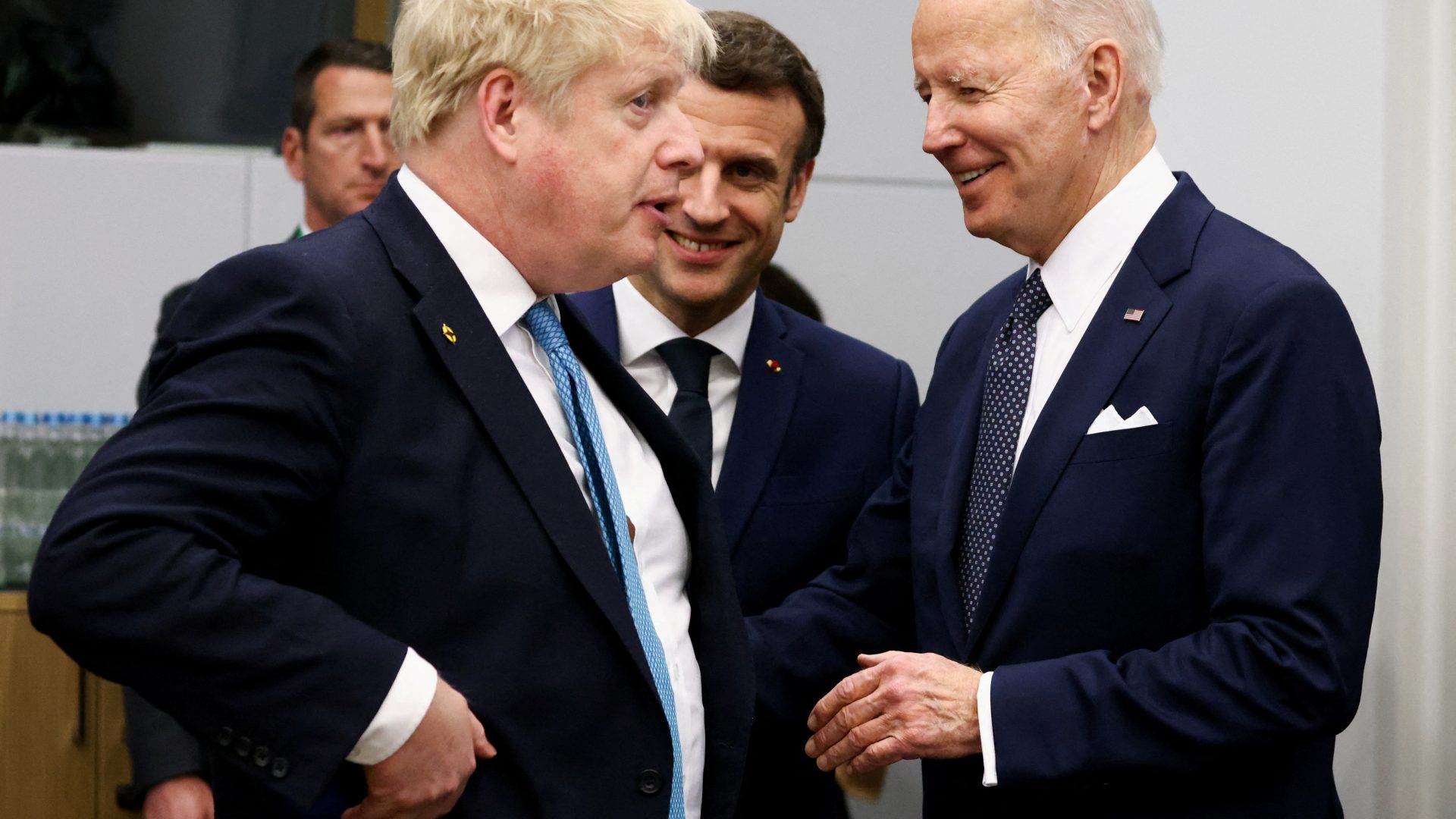 Joe Biden directly appealed to the Russian people with comparisons between the invasion of Ukraine and the horrors of the Second World War as he called for Vladimir Putin to go.

‘For God’s sake this man cannot remain in power,’ the US president said, apparently calling for regime change in Moscow at the end of a speech from Poland on Saturday.

He said ‘if you’re able to listen: you, the Russian people, are not our enemy’ before evoking the Nazi’s siege of Leningrad and likening it to the atrocities in Ukraine.

Schools asked to teach for 32.5 hours a week or more

Schools will be asked to ensure their week is at least 32.5 hours long by September 2023 in the forthcoming White Paper, it has been revealed.

The Schools White Paper, published in full on Monday, will detail how school weeks should run for at least 32-and-a-half hours, from for example 8.45am to 3.15pm Monday to Friday.

While most school weeks across primary and secondary schools in England cover this length of time, the Department for Education said there are some ‘discrepancies’ which could see a pupil who receives 20 minutes’ less teaching time per day lose out on around two weeks of schooling per year.

The Rail, Maritime and Transport (RMT) union is planning to blockade the Cairnryan port to protest over the sacking of hundreds of staff by P&O, the body’s Scottish organiser has said.

Gordon Martin said the union would hold a demonstration at the port on April 8, asking hauliers not to cross the picket line.

He addressed the spring conference of the Alba Party in Glasgow, saying that on Monday the union would also hold a protest at the offices of Clyde Marine Recruitment – accusing them of recruiting staff to replace the sacked workers.

Sanctions against Russian oligarchs, banks and businesses could be lifted if Vladimir Putin ends his invasion of Ukraine and commits to ‘no further aggression’, Liz Truss has said.

The Foreign Secretary said in an interview published on Sunday that the threat of ‘snapback sanctions’ would be retained if the Russian president did attack again.

Ms Truss told the Sunday Telegraph that a ‘negotiations unit’ had been established in the Foreign Office to aid possible peace talks.

Adults in hospital with Covid-19 and the flu at the same time are at much greater risk of severe disease and death compared with patients who have Covid-19 alone or with other viruses, according to new research.

The study looked at more than 305,000 hospitalised patients with Covid-19 and involved researchers from the University of Edinburgh, University of Liverpool, Imperial College London and Leiden University in the Netherlands.

Campaigners are calling for ‘real change’ in light of ‘shocking’ Metropolitan Police data which showed five children are strip-searched every day on average by the force in London.

The figures, first reported by LBC, have prompted fresh anger in the wake of the case of Child Q – a black teenager forced by officers to strip while on her period.

Out of 5,279 children searched after an arrest in the past three years, 3,939 – around 75 per cent – were from ethnically diverse backgrounds.

William says future of monarchy in Caribbean ‘for people to decide’

The Duke of Cambridge has acknowledged the monarchy’s days in Belize, Jamaica and the Bahamas may be numbered as he stated the future ‘is for the people to decide upon’.

William and Kate visited the three nations during their Caribbean tour, but by their next royal trip the Queen may have been replaced as head of state by a homegrown figurehead.

In a statement reflecting on the end of their tour, the future king also emphasised who the Commonwealth chooses to be its leader ‘isn’t what is on my mind’, but what concerned him was its potential to ‘create a better future for the people who form it’.

The UK will bask in balmy climes for another few days, but temperatures are set to drop with some parts even likely to see snow before next weekend.

People will get a “taste of most of the seasons within the space of a few days” as above-average summery weather makes way for more wintry conditions, a Met Office forecaster said.