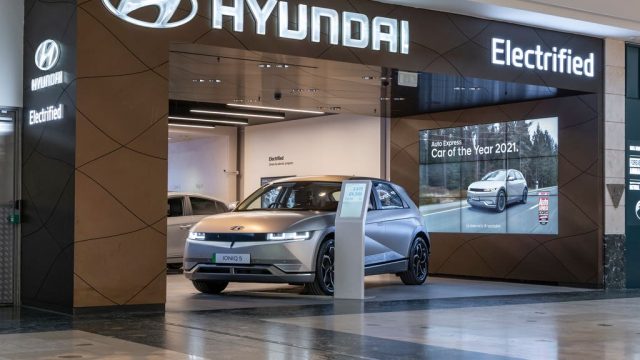 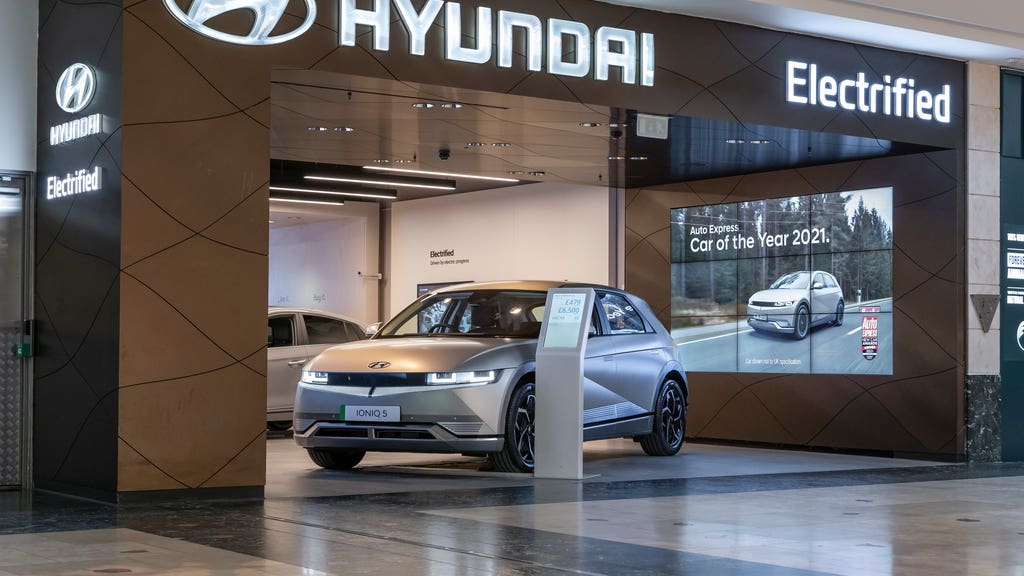 One million have fled Ukraine since start of Russia’s invasion

The UN refugee agency says 1 million people have fled Ukraine since Russia’s invasion, in the swiftest exodus of refugees this century.

The tally from UNHCR amounts to more than two per cent of Ukraine’s population on the move in under a week.

The World Bank counted the population at 44m at the end of 2020.

A war crimes investigation has begun after Boris Johnson accused Vladimir Putin of committing atrocities by bombarding cities in his invasion of Ukraine.

The International Criminal Court opened an investigation on Wednesday night after Britain and 37 allies referred Russia over what the Prime Minister described as ‘abhorrent’ attacks.

The move came as Ukraine’s capital Kyiv braced for a siege, its second-largest city Kharkiv reeled from further strikes and the control of port city Kherson was contested by the Russian military.

The price of a barrel of oil soared again on Wednesday as the conflict in Ukraine raged on.

A barrel of Brent Crude hit 111 dollars, a seven-year high, as hard-hitting sanctions on the Russian economy took hold.

Future gas prices on Europe’s wholesale natural gas market soared more than 50 per cent to 185 euros per megawatt hour, before dropping back slightly.

New electric cars are more likely to develop a fault than petrol and diesel models, a new survey suggests.

A poll by consumer group Which? indicated that 31 per cent of electric car owners reported a problem with their vehicle in its first four years.

£20m ‘must-be-won’ jackpot up for grabs on Saturday

A huge £20m ‘must-be-won’ jackpot is up for grabs in the National Lottery draw on Saturday.

There were no winners of Wednesday night’s jackpot, however, Saturday’s jackpot will either be scooped by one ticket-holder who matches all numbers or it will be shared between runners up as part of the ‘must-be-won’ draw.

No contestants matched all six main numbers to bag the estimated £2m jackpot.

Google-owned Fitbit has recalled one million of its Ionic smartwatches after dozens of users reported burn injuries after the battery overheated.

The fitness gadget maker said anyone who bought the £225 watch with the model number FB503 should immediately stop using the product and contact Fitbit for packaging to return it.

Customers will receive a full refund and a discount of 40 per cent to purchase certain Fitbit products, the company said.

Chelsea owner Roman Abramovich announces he is selling the club

Roman Abramovich has confirmed his decision to sell Chelsea amid Russia’s continued invasion of Ukraine.

The Russian-Israeli billionaire has owned the Blues since 2003 and helped steer the Stamford Bridge club to 19 major trophies.

But the 55-year-old’s glittering reign in west London is close to an end, with a consortium of billionaires already making their interest in a deal public.

Announced as part of the firm’s Investor Day forum, 11 of these models will be assigned to Hyundai, with six going to Genesis.

Three of these new Hyundai models will be saloon cars, with six SUVs, on light commercial vehicle and one ‘new type model’. Genesis will introduce two standard passenger cars and four SUVs, kicking off with the Electrified GV70 due to launch later this year.

Today, the north and west of Britain will be dull and overcast with outbreaks of rain. Northern Ireland and south-east England will be drier with bright spells. The BBC reports it will be windy in northern Scotland.

Tomorrow, the east will be cloudy with rain lingering over Scotland and northern England. The west will be drier with sunny spells, and just a few isolated showers across Wales and the south-west.