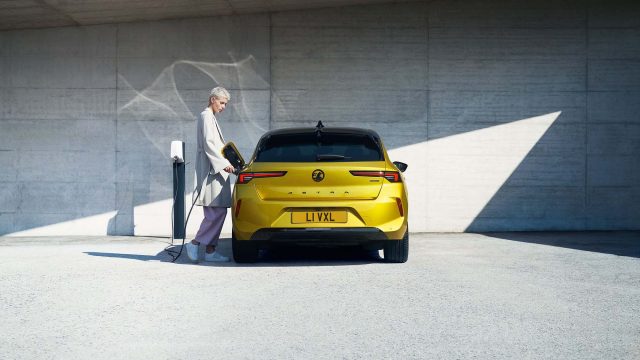 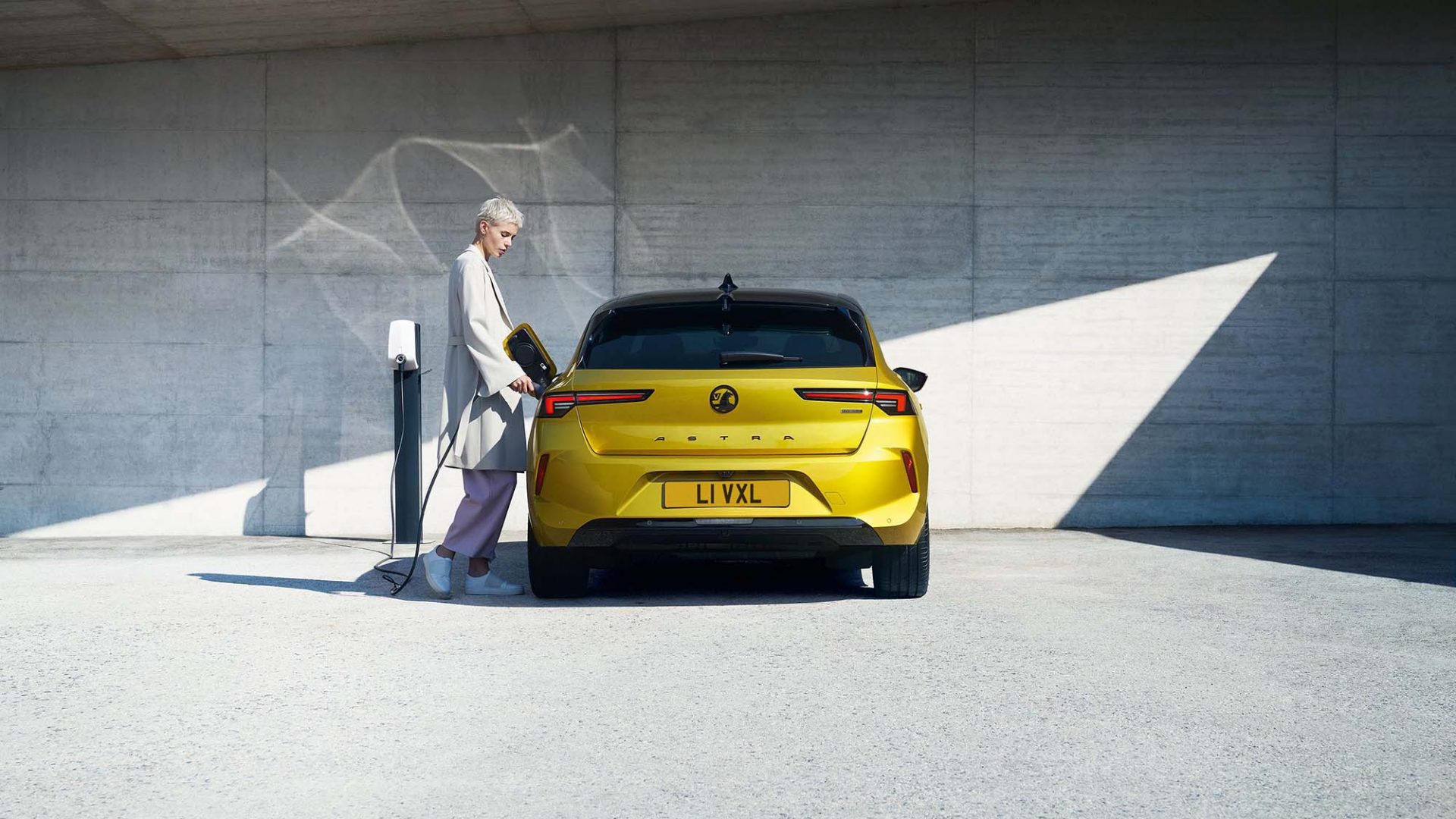 Stellantis announces plans to go fully electric in Europe from 2026

All new cars launched in Europe by Stellantis will be electric from 2026, the firm has confirmed.

The plans were announced yesterday (Tues) and tie in with bosses’ plans to drastically reduce the group’s carbon footprint.

It is hoped the company will reduce its carbon output by 50 per cent compared with current levels by 2030.

The latest announcement forms part of the Stellantis ‘Dare Forward 2030’ plan, which includes plans to become carbon net-zero by 2038.

Carlos Tavares, CEO of Stellantis, said: ‘Dare Forward 2030 inspires us to become so much more than we’ve ever been.

‘We are expanding our vision, breaking the limits and embracing a new mindset, one that seeks to transform all facets of mobility for the betterment of our families, communities and the societies in which we operate.

‘Powered by our diversity, Stellantis leads the way the world moves by delivering innovative, clean, safe, and affordable mobility solutions. Stellantis will be the industry champion in climate change mitigation, becoming carbon net-zero by 2038, with a 50 per cent reduction by 2030.’ 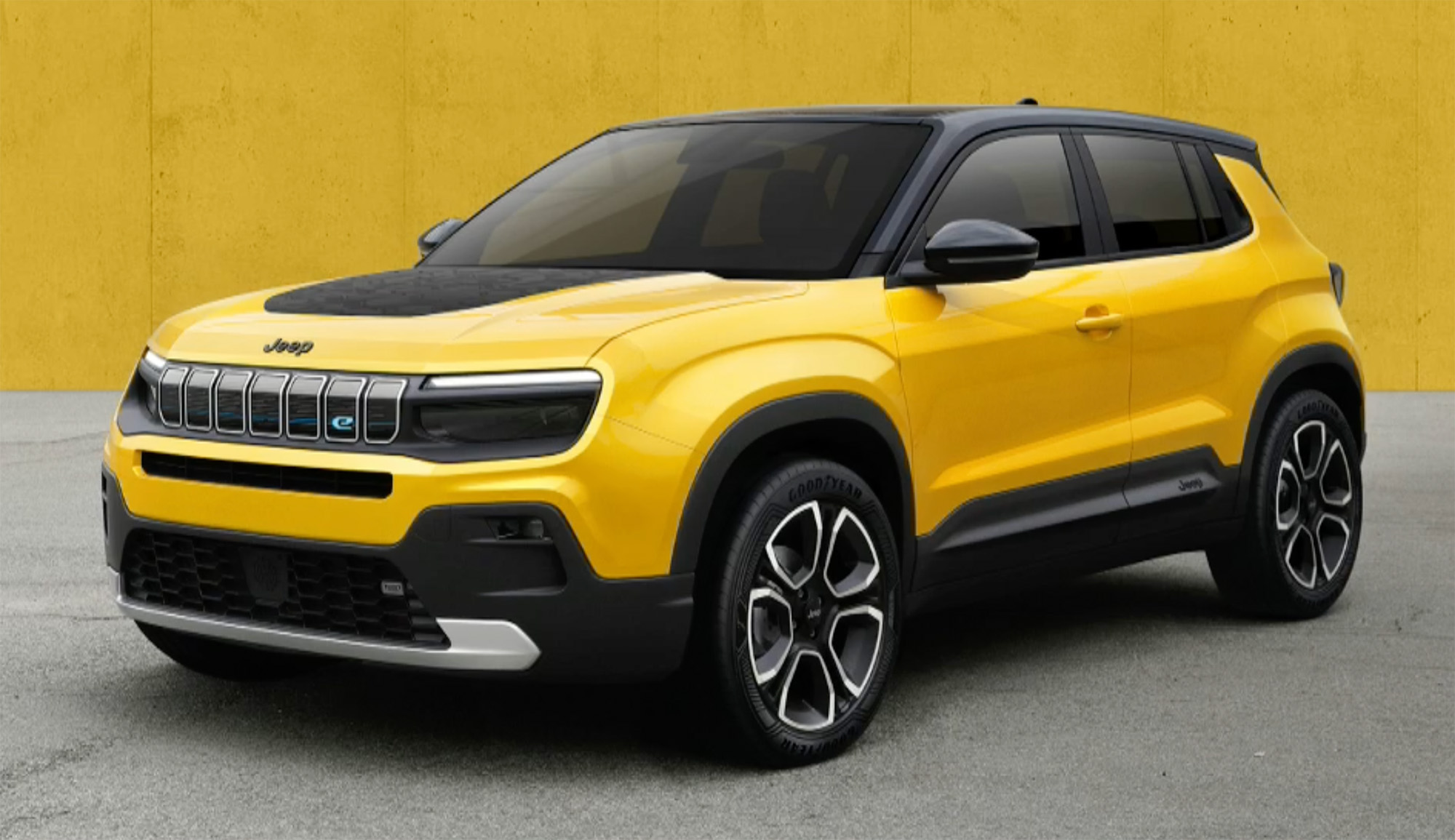 Due to go on sale in 2023, details about the new model are scarce but an initial image showcases a car with Jeep’s typically boxy, off-road-ready design.

It’s part of a widespread EV offensive, with 75 battery-powered vehicles introduced across the Stellantis group by 2030.