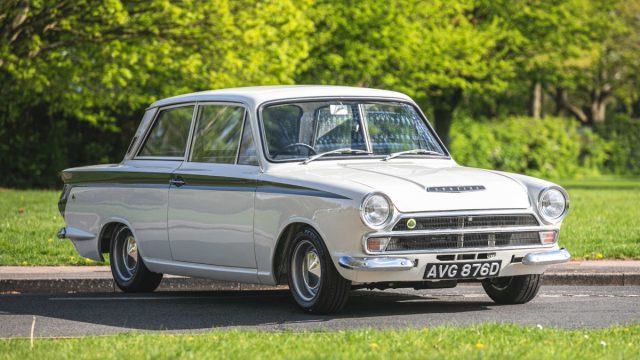 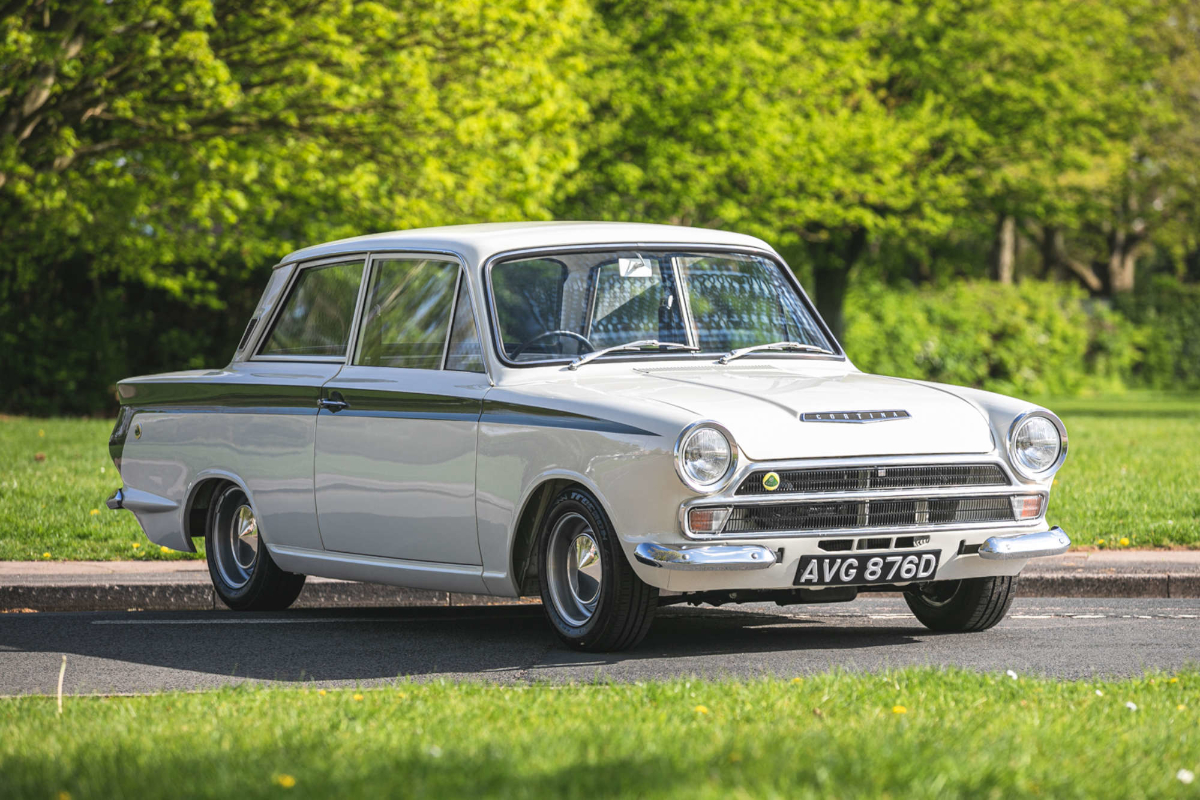 North Sea oil and gas firms must deliver a clear plan to reinvest profits to accelerate domestic production, ministers have demanded as they face pressure to tackle the cost-of-living crisis.

Business Secretary Kwasi Kwarteng has written to the industry saying it must also set out plans for investment in clean energy during a meeting in the coming weeks.

Soaring energy bills is one of the major problems the government is battling to alleviate, but ministers are not being given fresh funding to ease the pain.

A record 43 per cent of listed companies that warned profits could be lower than anticipated said it is due to rising costs as commodity and energy prices surge, a new report shows.

This compares to just 27 per cent that said so in the last three months of 2021 and an average 10 per cent that cited it as the main cause across the past decade, according to the report from EY.

Concerns about the economy are causing businesses to adjust their forecasts to take into account soaring inflation and anticipated commodity price hikes.

A stunningly restored Lotus Cortina is set to go under the hammer this summer, where it could go for £43,000.

The model was launched in 1963 and was made famous by legendary racing driver Jim Clark, who won the 1964 British Saloon Car Championship at the wheel of one.

Described as a highly collectable car, it’s going up for auction at the Classic Car Auctions sale on June 18 at the Warwickshire Event Centre with a guide price of £40,000 to £50,000.

Inflation hit a new record for the 19 countries that use the euro as skyrocketing fuel prices boosted by the war in Ukraine add new burdens to household finances and weigh on a slowing economic recovery from the latest outbreaks of Covid-19.

Annual inflation hit 7.5 per cent for April, the highest since statistics started in 1997 and the sixth record in a row, topping the old record of 7.4 per cent from March.

Energy prices jumped a startling 38 per cent, a testimony to how the war and the accompanying global energy crunch are affecting the eurozone’s 343 million people.

Drivers are expected to take 16.8 million leisure trips by car this bank holiday weekend, making it the busiest since 2016.

Research from motoring organisation the RAC suggests bank holiday Monday will be the busiest day for individual journeys, with 3.3m expected to take place. This is followed by 3m on Saturday and 2.6m on Sunday.

On top of this, a further 5.6m people were planning to take a trip at some point between Saturday and Monday, but were unsure on exactly which day, leaving 2.3m travelling Friday.

Online electricals retailer AO World has warned that Britons are cancelling repair warranties on their appliances to save money amid rising cost of living pressures.

Shares in the company tumbled almost a fifth on Friday morning after the retailer issued its third profit warning in six months.

AO told shareholders its profits for the past year have been impacted by lower sales volumes and an increase in UK logistics costs.

Most of the UK will experience rain and drizzle at times today, particularly in Wales, south and central England, said the Met Office.

Scotland and Northern Ireland will be drier though they might see a few showers.

Tonight will be mostly cloudy but rain and drizzle will persist in the south.