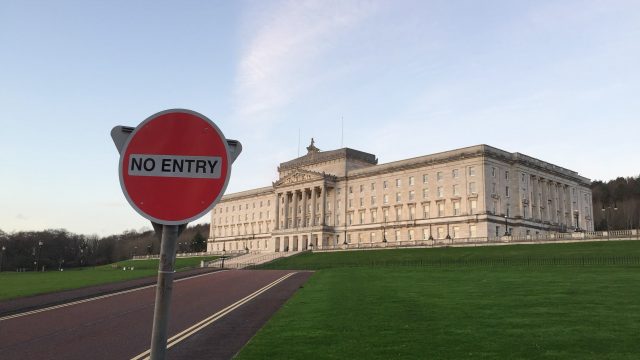 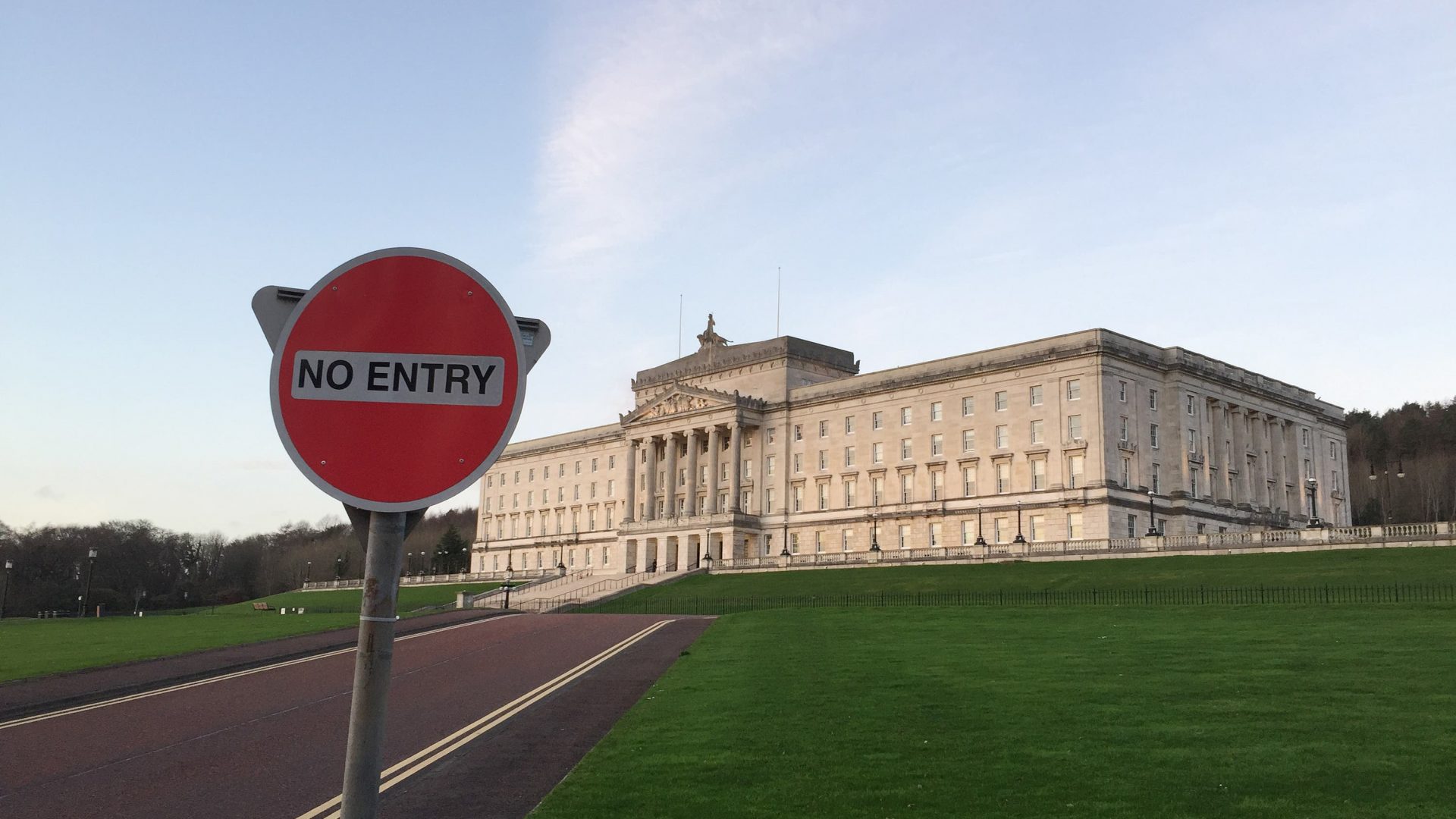 The powersharing institutions have been plunged into crisis in the wake of the recent Assembly election with the DUP refusing to re-enter a devolved government in protest at the contentious Northern Ireland Protocol, which has created economic barriers between the region and the rest of the UK.

The prime minister’s visit comes amid heightened tensions between the UK and EU over the prospect of him moving to override elements of the protocol by way of domestic legislation at Westminster. Brussels has made clear that such unilateral action to walk away from a key plank of the Brexit Withdrawal Agreement would represent a clear breach of international law.

Putin likely to have lost a third of his invasion force, says MoD

Russia may have lost a third of the invasion force it sent into Ukraine as its offensive continues to struggle in the face of stiff resistance, British military intelligence has said.

In its latest assessment, the Ministry of Defence (MoD) said the Russian campaign in the east of Ukraine had ‘lost momentum’ and was now ‘significantly behind schedule’.

At a meeting of Nato foreign ministers in Berlin, foreign secretary Liz Truss said it was essential to maintain support for the government in Kyiv to help it ‘push Russia out’.

Rishi Sunak will ultimately decide to impose a windfall tax on energy giants to help families deal with the cost-of-living crisis, Ed Miliband has suggested.

Labour will put forward an amendment to the Queen’s Speech in the House of Commons on Tuesday for a one-off windfall tax on oil and gas firms’ bumper profits.

There have been mixed messages from the government on such a levy, with chancellor Rishi Sunak saying to the BBC that while he is ‘not naturally attracted’ to the idea, ‘no option is off the table’. Meanwhile, Boris Johnson told LBC Radio ‘we’ll have to look at it’, before saying: ‘I don’t think (windfall taxes) are the right way forward’.

The Queen was honoured with a standing ovation as her Platinum Jubilee celebrations kicked off with a star-studded equestrian extravaganza featuring some of the world’s leading performers.

The audience rose to their feet applauding and cheering when the monarch arrived at the arena close to Windsor Castle for the musical and theatrical romp across the centuries called A Gallop Through History.

Bank of England should keep to inflation target, says Kwarteng

Business secretary Kwasi Kwarteng has said it is clearly ‘an issue’ that the Bank of England is failing to meet its inflation target.

With the government coming under intense pressure over the cost-of-living crisis, The Sunday Telegraph reported some Cabinet ministers were unhappy with the Bank’s performance and questioning its independence.

According to the Bank’s most recent forecast, inflation is set to rise above 10 per cent against a target set by the government of two per cent. During a round of broadcast interviews, Kwarteng said he believed the governor, Andrew Bailey, was doing a ‘reasonable job’ in difficult circumstances, but the two per cent target was part of the Bank’s mandate ‘and they have to keep it to two per cent’.

Sturgeon to warn of ‘catastrophic’ consequences of failure on Cop commitments

Failure to meet the climate change targets agreed at the Cop26 summit in Glasgow would be ‘catastrophic’, Nicola Sturgeon will warn.

Six months on from the global conference, the first minister will say that the ‘world looks very different’ in the wake of the Russian attack on Ukraine.

She will describe the invasion as ‘brutal, illegal and entirely unprovoked’ and say it may result in countries across Europe rethinking ‘long-held assumptions about energy policy and energy security’. But she will stress world leaders must prioritise an ‘approach to energy security that focuses on sustainability’, with measures to promote greater energy efficiency and accelerate the move to renewable and low-carbon power.

A statue of Baroness Margaret Thatcher has been lowered into place in her home town despite past threats of ‘egg throwing’.

In February 2019, a planning committee unanimously voted in favour of the £300,000 statue – which was originally intended for Parliament Square in Westminster.

Despite its unveiling being delayed due to the Covid-19 pandemic, the statue was erected on a 10ft-high granite plinth in Baroness Thatcher’s home town of Grantham, Lincolnshire, on Sunday. A CCTV camera has been installed directly opposite the memorial to attempt to combat any threats of vandalism, South Kesteven District Council said.

Oil giant Saudi Aramco has said its profits soared more than 80 per cent in the first three months of the year, as the state-backed company cashes in on the volatility in global energy markets and soaring prices following Russia’s invasion of Ukraine.

The bumper first-quarter earnings by the firm formally known as the Saudi Arabian Oil Co show a record net income of 39.5bn US dollars (£32.2bn) up from 21.7bn US dollars (£17.7bn) during the same period last year.

The figure marks the oil group’s highest quarterly profit since 2019, when the Saudi government, which owns 98 per cent of the company, listed a sliver of its worth on Riyadh’s Tadawul stock exchange. In a statement on Sunday, Aramco’s chief executive appeared to suggest disruption from the war in Ukraine had underscored the vital role of oil and gas companies like Aramco.

Home improvement business Screwfix is to create 800 retail jobs by January as part of plans to open 80 new shops across the UK and Ireland.

The retailer’s sales were boosted during the pandemic as locked-down Britons hired tradespeople to spruce up their properties and gardens. Screwfix and B&Q owner Kingfisher enjoyed profits of more than £1 billion last year, as the DIY boom seen through the pandemic continued.

The chain will be recruiting sales assistants and management roles for its new stores as well as giving new recruits the chance to join its apprenticeship scheme, which currently trains 850 staff in areas including retail management and human resources. The expansion will create vacancies in locations across the UK and Ireland such as Swanley and Brackley.

Rain seen in the south overnight will push slowly northwards today, and it’ll be heavy and thundery in places, reports BBC Weather. Sunshine will develop behind the rain.