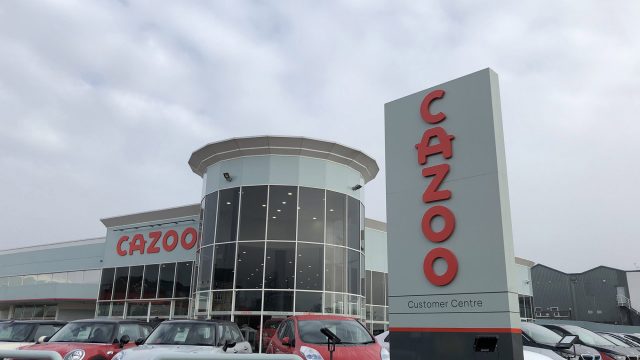 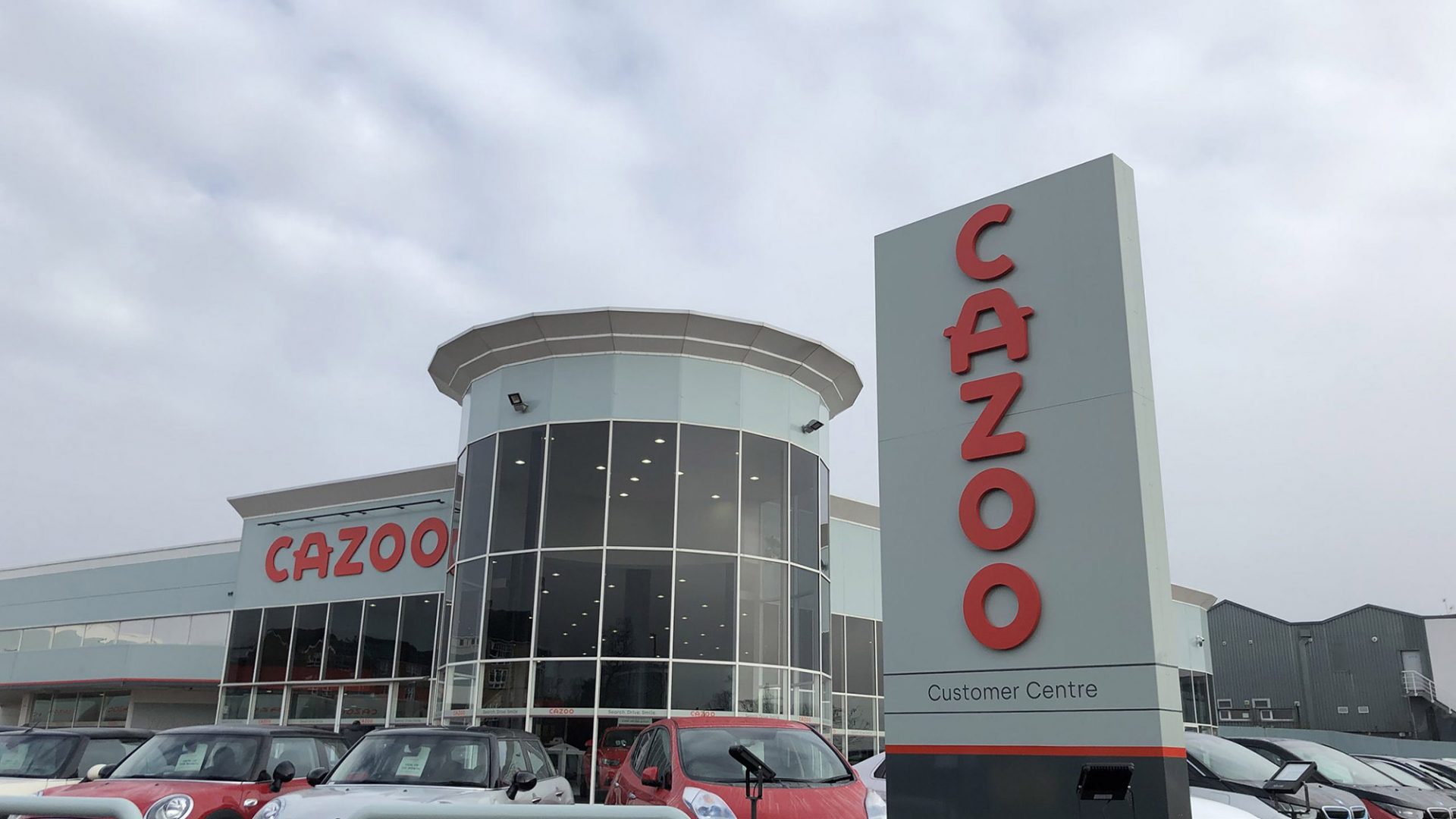 My early 20s were spent in the coastal town of Bournemouth.

Having attended the local university, it was hard not to be seduced by the beach, the New Forest and a vibrant night life that many readers may have experienced on a wedding party.

Every few months, a new bar or club would open, and for a while at least, the place would be packed.

Often, this would be an old haunt given a new name with some slick new signs, and the punters would roll in.

Unfortunately, in a town that has a transient student population and a local cadre of Instagram wannabes, the initial success was never prolonged.

There was always a new place cooler to go to, so the average shelf life wasn’t more than a couple of years.

This was the immediate parallel I thought of when I watched the recent Car Dealer video about Cazoo.

If you remove any bias about who it is and what it represents and just ask yourself if it does anything different to anyone else, you’d be hard-pressed to look beyond the simple answer of a nice website.

The acquisition of Imperial gave it some solid infrastructure from which to buy and sell cars, but these showrooms don’t look fundamentally different to any other.

The employees, while engaging and charming, look and sound like any other employee at a decent showroom.

There might be a more customer-orientated experience, but if the true measure of success is selling a car, then established retailers still know what they’re doing.

Cazoo wasn’t the catalyst for many dealers to enhance their online purchase attitude – that accolade belongs to Covid.

Only the most stubborn retailer has resisted national delivery and the use of video and enhanced photographs.

If this is what set Cazoo apart upon its market entry, then that USP has been diluted.

The main reason it will fail to make anything more than an impact relative to its capital base is that used cars are – and always will be – about the buying.

Cazoo offers nothing in the fundamental practice of used car acquisition. The market is simply too competitive.

Cazoo has spent fortunes on pay-per-click for its online purchase tool to compete with the likes of WeBuyAnyCar and Motorway, and there are many rave reviews from sellers about their fantastic experience.

I have seen lots of instances where the price Cazoo has offered was way above market average.

For example, a friend sold it a Jaguar F-Type. Cazoo’s price was at least £2,000 more than the nearest equivalent.

The more worrying aspect was that while it had a host of optional extras, there was no recognition of this fact in the price.

Therefore, while they were lucky in this case, there will be many times that specific used car skill would have prevented an overpriced purchase.

When a mate opened his nightclub in Bournemouth, the place was rammed and he was selling bottles of champagne and beer aplenty – it was name your price.

However, just six months later another club opened and all the cool people left and it was just another sad business trying to make a living.

This column appears in issue 170 of Car Dealer, along with news, views, features, reviews and much more! To read and download it for free, click here.