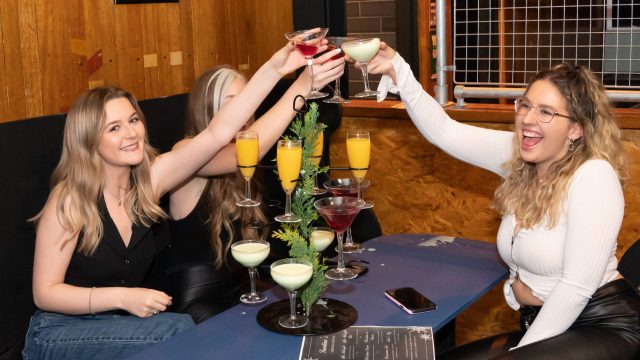 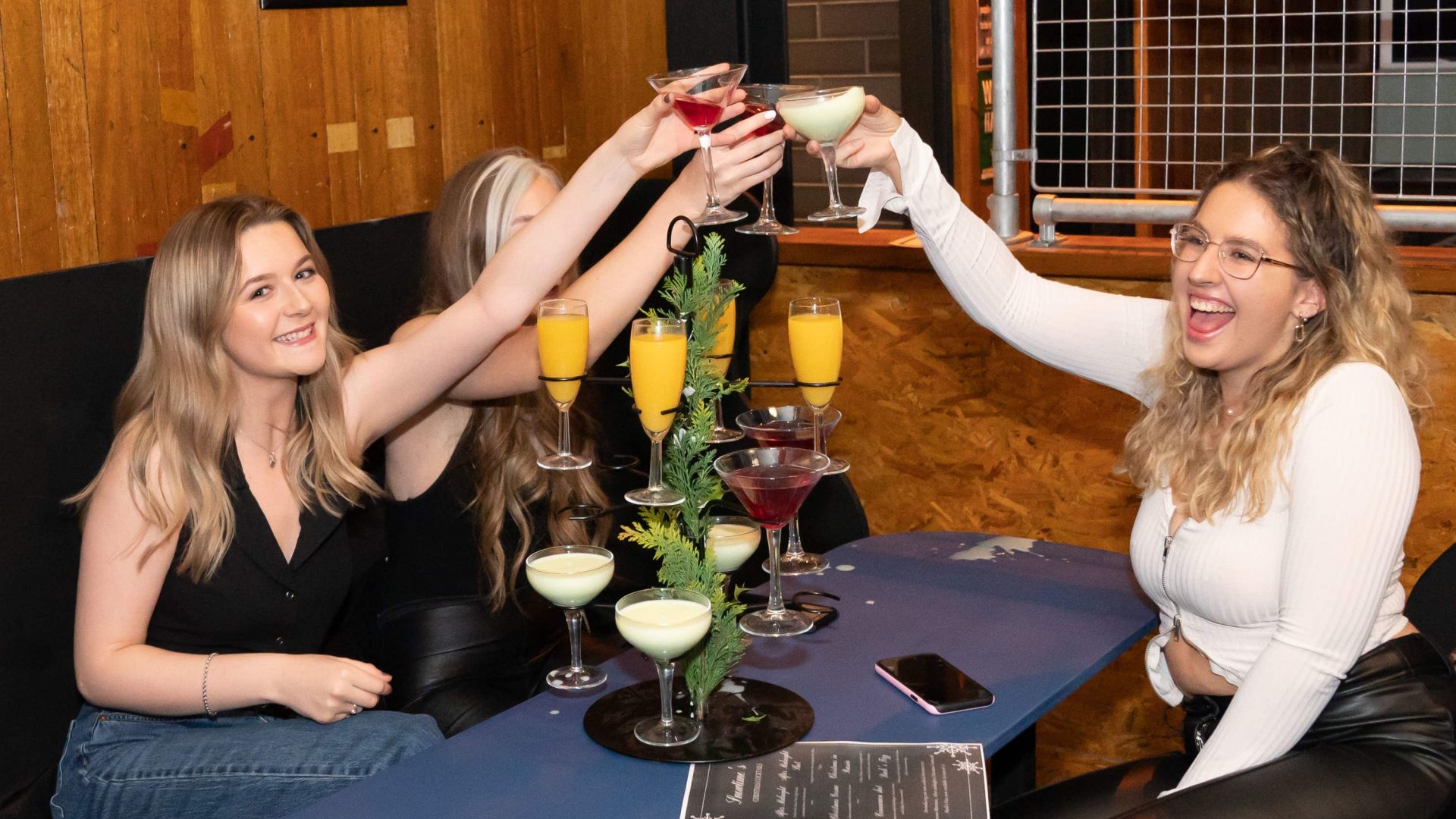 Boris Johnson has called for a ‘heavy dose of caution’ as indoor socialising and physical contact resumed against the backdrop of concerns over the Indian coronavirus variant.

The Prime Minister said ‘now everyone must play their part’ as England pushed ahead with the third stage of the road map out of lockdown today.

Pubs and restaurants will be able to welcome customers back indoors, visits to the homes of friends and family can resume and the foreign holiday ban has ended. Hugs and other physical contact between households are also permitted for the first time since restrictions began more than a year ago.

Public urged to socialise outside and ‘hug cautiously’

People should socialise outside as far as possible, maintain social distancing and ‘hug cautiously’ as coronavirus restrictions ease, a former chief scientific adviser to the government has said.

Professor Sir Mark Walport, a member of the Scientific Advisory Group for Emergencies (Sage), warned that the pandemic is at a ‘perilous moment’ and said it will be ‘extremely important’ to keep a close eye on the numbers over the next few weeks.

New evidence gives a ‘high degree of confidence’ that coronavirus vaccines work against the Indian variant, Matt Hancock said as he urged people to get jabbed to prevent the new strain spreading ‘like wildfire’.

The Health Secretary said yesterday it is ‘appropriate’ to push on with the major easing of restrictions in England today despite concerns from scientists that it could be 50 per cent more transmissible than the Kent strain.

He did not rule out the possibility of imposing local lockdowns in areas such as Bolton to stem the spread of the variant, although he said it is ‘relatively widespread in small numbers’ elsewhere. Ministers are hoping surge testing and the acceleration of second vaccine doses can allow a safe opening up of the nation, with jabs due to be extended to the over-35s this week.

Covid restrictions ease as most of Scotland moves to Level 2

Coronavirus restrictions have relaxed in Scotland, with most mainland areas moving to Level 2 as the country progresses out of lockdown.

It means people will be able to hug loved ones again and socialise indoors, subject to restrictions.

Glasgow and Moray will remain in Level 3 due to virus outbreaks. Many island communities have moved to Level 1.

More than 20m adults in the UK have had both doses of a coronavirus vaccine.

Health Secretary Matt Hancock hailed the milestone, which he said means millions now ‘have the fullest possible protection from this virus’.

Insurance confusion could leave holidaymakers out of pocket

Holidaymakers risk losing out due to confusion over the extent to which coronavirus-related disruption is included in travel insurance policies, Which? is warning.

Its research suggests many travel insurance customers are being left with a false impression about their level of protection if the pandemic affected their holiday plans.

Which? believes some of this is down to poor communication by travel insurance providers and the use of blanket terms such as ‘Covid cover’ or ‘enhanced Covid cover’ on insurers’ websites.

Optimism among UK employers is at an eight-year high – with all sectors expecting a post-pandemic jobs recovery, according to a new survey.

Jobs in the public, private and voluntary sector are all set to increase and pay prospects have also improved, said the latest labour market outlook report from the Chartered Institute of Personnel and Development (CIPD) and recruiter Adecco.

Burger King has become the latest food chain to launch its first so-called dark kitchen as it caters for soaring home delivery demand.

The fast food giant said it is trialling its first delivery-only site, which launched yesterday in Kentish Town, north London.

Burger King said it is working in partnership with FoodStars, the delivery kitchen business backed by former Uber boss Travis Kalanick, to launch the expansion.

Brexit minister Lord Frost has threatened that the UK could soon take drastic action over the post-Brexit agreement on Northern Ireland over concerns about violence and disruption.

He urged the European Union to ‘stop the point-scoring and work with us’ to rapidly find new solutions to end border checks on goods crossing the Irish Sea which he says make ‘no sense’.

Lord Frost warned that the government continues ‘to consider all our options’ as he said the situation caused by the Northern Ireland Protocol that he negotiated ‘cannot be sustained for long’.

Some tears over spilt milk

The truck collided with the central barrier along the N7 near Naas on Sunday morning.

Gardai said they attended the scene of a single-vehicle traffic incident involving a lorry shortly before 8am. No injuries were reported.

Average home is now a third of a million pounds

The average price tag of a home in Britain has reached one third of a million pounds, according to a property website.

House sellers were typically asking for a record £333,564 in May, Rightmove said.

The average asking price has jumped by £5,767, or 1.8 per cent, since the previous all-time high recorded in April.

Pub and restaurant bosses have said that welcoming customers back into thousands of venues across the country will help the sector ‘back on to the path to normality’.

Today, pubs, bars and restaurants will be able to serve customers inside for the first time in at least four months amid the latest easing of lockdown measures.

However, Industry bosses have stressed that there are still challenges ahead as restrictions, such as table service and social distancing, continue to hinder profitability.

Today there will be a mix of scattered showers and sunny intervals across the British Isles, says the BBC. Some of these showers will turn heavy and thundery in places. Showers will be less frequent in western areas.

Overnight, showers are expected to die out; leaving a mix of patchy cloud and clear spells throughout the night. It will be mostly calm, but southern areas can expect moderate westerlies.

Southern areas of the UK will see plenty of sunshine tomorrow, although heavy showers will develop in the afternoon once again. Further north it will be cloudier with showers in the afternoon too.