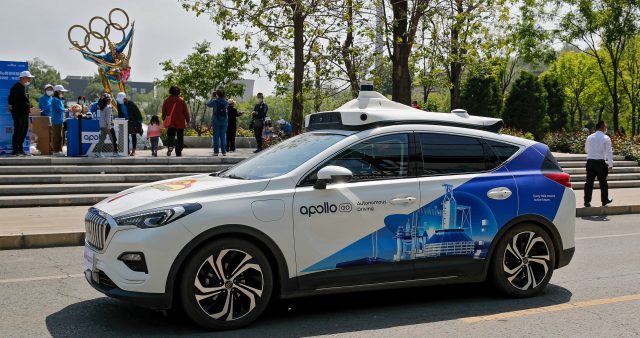 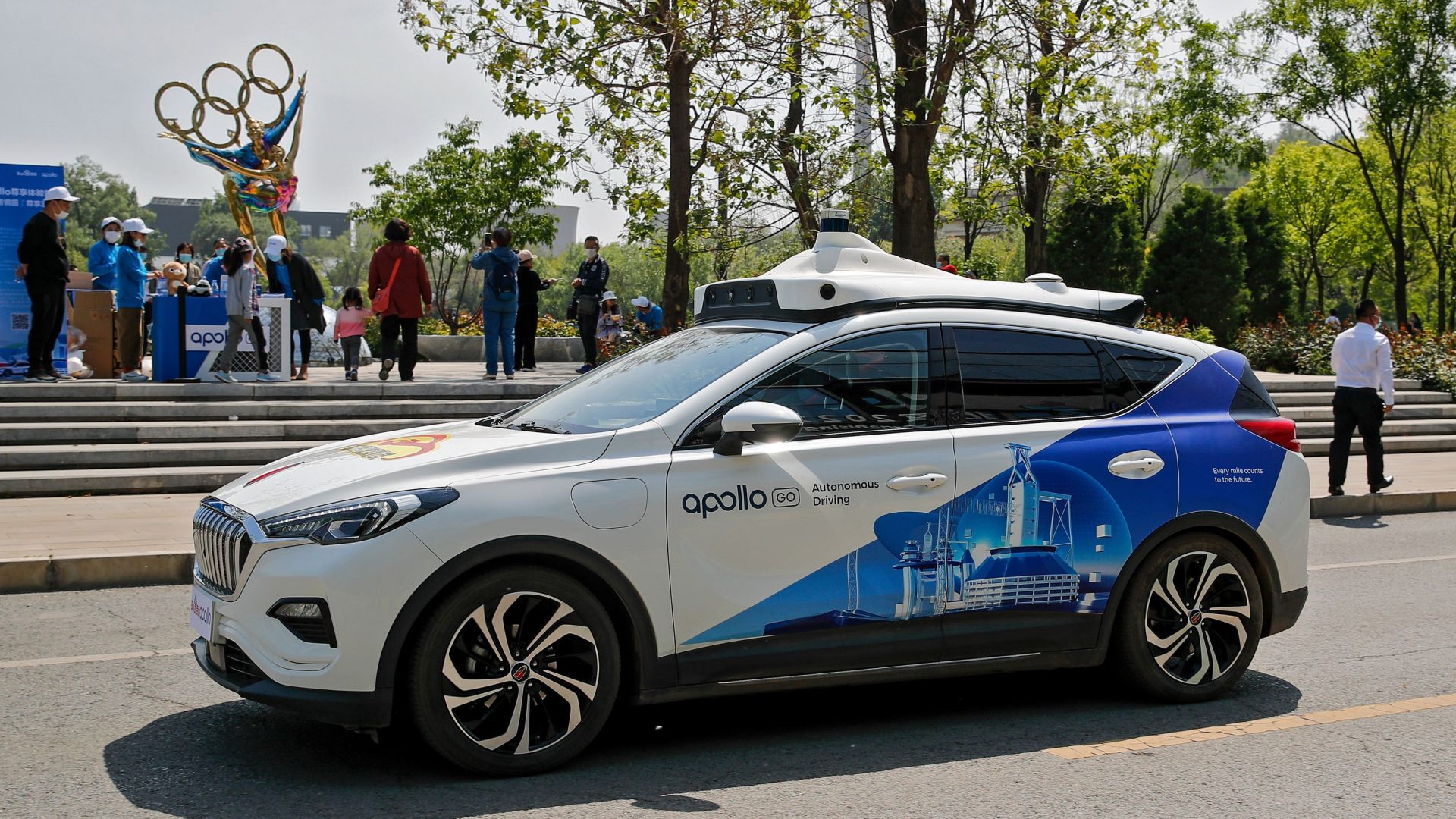 Gyms, leisure centres and swimming pools are reopening in Wales in a further easing of Covid-19 restrictions.

The next review of the coronavirus restrictions is due by May 13, which will take place after the Senedd elections on May 6. Indoor hospitality and all tourism accommodation can reopen from May 17, subject to confirmation by the party that forms the next Welsh government.

Restrictions on foreign holidays should be maintained to protect the UK from Covid-19 variants, MPs have warned.

The All-Party Parliamentary Group on coronavirus urged the government to ‘discourage all international leisure travel’. It claimed the importation of new variants could ‘lead to further lockdowns, and inevitably, further loss of life’.

The ban on foreign holidays is expected to be lifted for people in England from May 17 as part of the next easing of coronavirus restrictions. 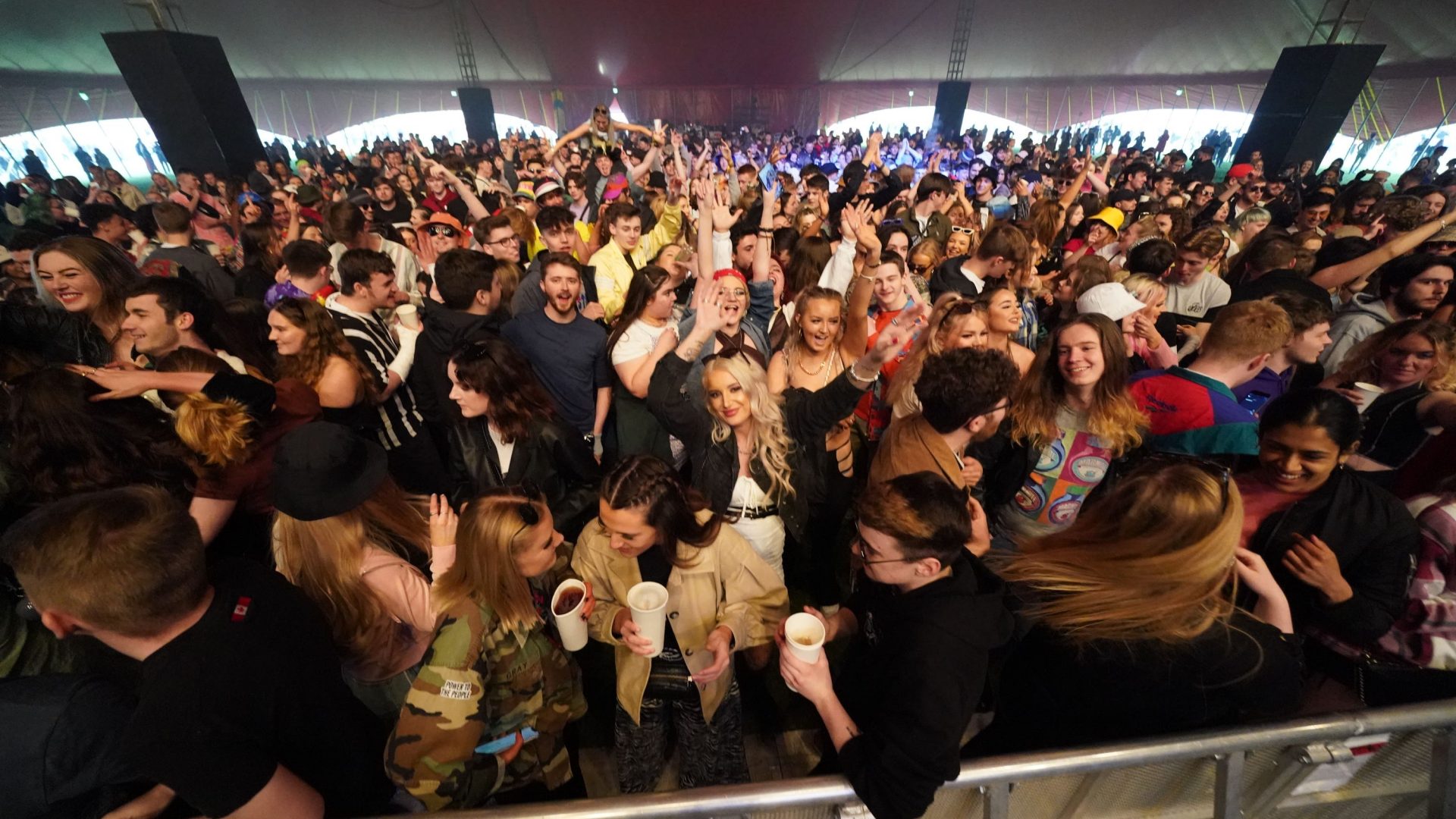 Thousands of revellers without face coverings danced shoulder to shoulder to live music for the first time in more than a year at a pilot music festival.

Around 5,000 people packed into Sefton Park in Liverpool yesterday for the outdoor gig which included performances from Blossoms, The Lathums and Liverpool singer-songwriter Zuzu.

Pictures and videos showed people packed together, arms in the air, dancing to the music at the event which has been hailed as a milestone towards getting live events running again. Everyone had to produce negative coronavirus tests to enter.

Dominic Raab has urged caution in the ‘last lap’ of the fight against coronavirus, arguing there is only ‘a little bit more time’ until all legal restrictions on social interaction are removed.

The Foreign Secretary said yesterday that ‘steady steps’ out of lockdown are ‘the smart way to go’ so that the many sacrifices are not squandered as people plead for hugs between family members to be permitted again sooner.

Raab insisted that the government would publish a list of nations deemed safe to visit ‘shortly’ ahead of the expected lifting of the ban on international holidays for people in England from May 17.

Chinese tech giant Baidu has rolled out an autonomous taxi service in Beijing, making it the first company to commercialise it in China.

Unlike previous Baidu autonomous driving demonstrations in the capital, this was the first time there was no safety driver sitting behind the wheel. Instead, an employee sits in the front passenger seat to deal with any emergencies.

Up to 10 Apollo ‘robotaxis’ are operating in an area of about 1.2 square miles, picking up and dropping off passengers at eight stops in Shougang Park, western Beijing. Each ride costs 30 yuan (£3.30), and is open to passengers aged 18 to 60.

Doctors are thinking of leaving NHS

Thousands of exhausted doctors in the UK are planning to leave the NHS in the next year as they battle stress and burnout due to the demands of the pandemic.

Of 2,099 people who responded to a BMA tracker survey, half said they plan to work fewer hours, 25 per cent said they are ‘more likely’ to take a career break, with a further 21 per cent considering leaving the NHS altogether for another career.

HMS Queen Elizabeth to join fight against IS

UK stealth fighter jets on board the £3bn warship HMS Queen Elizabeth will join the fight against the remnants of the so-called Islamic State in Iraq and Syria.

The Ministry of Defence said the F35B Lightning fast jets will join Operation Shader from the Carrier Strike Group to ‘pack a potent punch’ against IS, also known as Daesh.

Air Chief Marshal Sir Mike Wigston said he was in no doubt ‘violent extremism and the toxic ideology underpinning it is still rooted’ in the region. The renowned ‘Dambusters’, or 617 Squadron, is set to operate the jets to support the counter-IS operations.

Bosses hope the £65-a-month ‘Moss Box’ service can be the new Netflix of clothing with customers able to choose two items from casual to formalwear with unlimited swaps.

Customers can select from more than 180 products including chinos, jeans, shorts, jumpers, roll-necks, waistcoats, tailoring and other wardrobe essentials from brands including French Connection, Barberis and Ted Baker.

Sunday’s headlines you may have missed

Starbucks has launched a hiring spree for 400 roles as the cafe chain has been buoyed by the easing of pandemic restrictions.

The company said it is recruiting new staff members across the UK in anticipation of a busy summer period.

Positions will be available across almost 200 sites including city-centre, suburban high street and drive-thru locations as it builds its workforce to deal with higher demand. 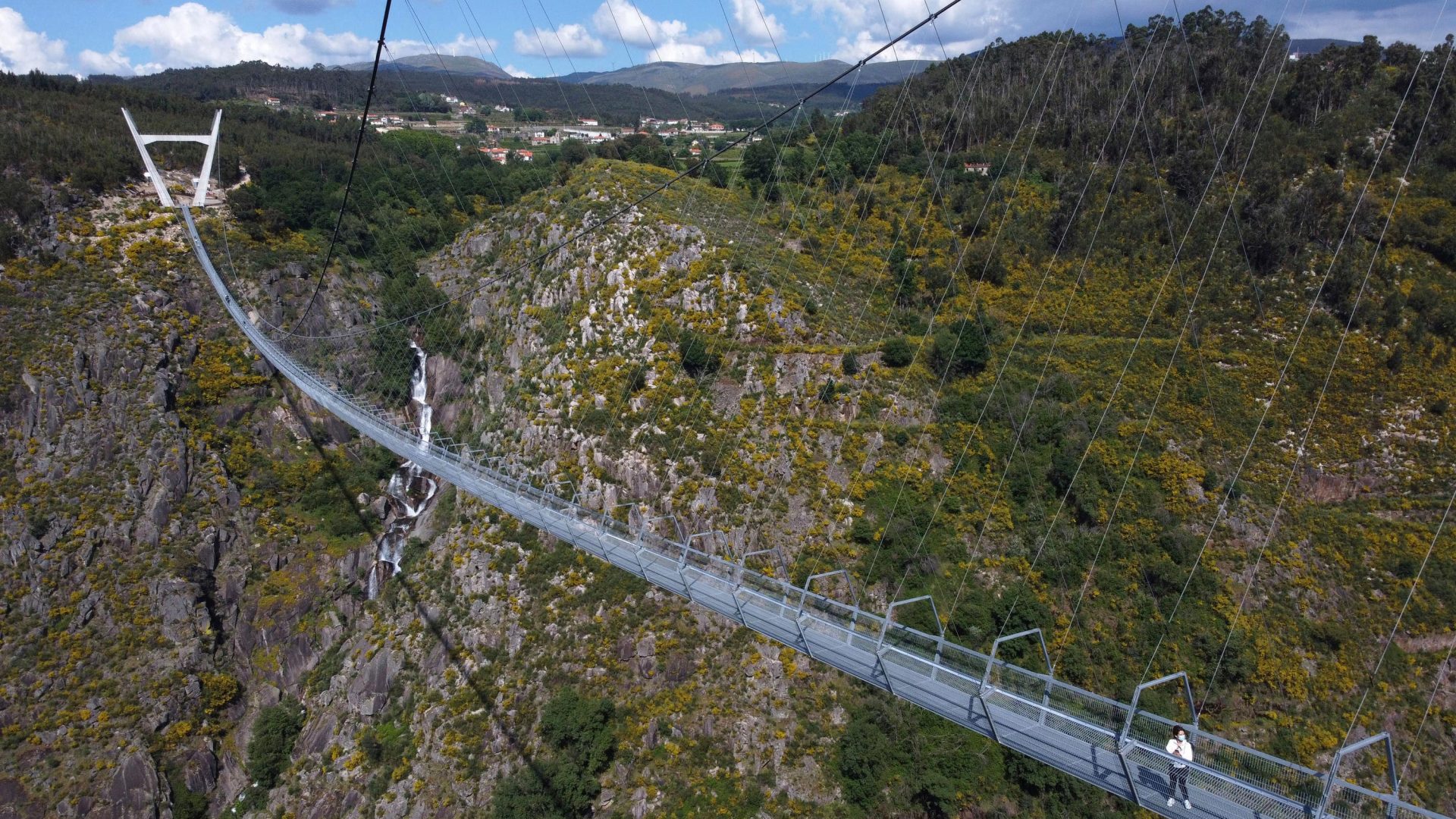 New Portuguese bridge not for the faint-hearted

A narrow footbridge suspended across a river canyon in northern Portugal claims to be the world’s longest pedestrian bridge and was officially inaugurated yesterday.

The Arouca Bridge offers a half-kilometre walk across its span, along a metal walkway suspended from cables 175 metres above the Paiva River.

The Arouca Bridge cost 2.3m euros (£2m) to build. Children under six are not allowed on it and all visits will be accompanied by guides.

Britain is rushing to dispatch a further 1,000 ventilators to India to help its struggling healthcare system deal with a surge in coronavirus infections which is killing thousands every day.

Boris Johnson promised the UK will ‘always be there for India’ as he committed fresh assistance including advice from NHS staff and Professor Chris Whitty and Sir Patrick Vallance.

The 1,000 ventilators from the UK’s surplus supply are in addition to 200 sent last week, in shipments that have included nearly 500 oxygen concentrators.

Third of areas have house prices below £200k

Fewer than a third of electoral wards across England and Wales have an average house price below £200,000, analysis has found.

This makes life tougher for first-time buyers, as the average price of a first home is only slightly below the £200,000 mark, according to estate agent Savills, which carried out the research.

Ten years ago, more than half (53 per cent) of electoral wards across England and Wales had an average house price below £200,000, according to the findings. The percentage has now fallen to 29 per cent, down from 44 per cent five years ago.

Today, blustery rain will sweep eastwards across the UK, says the BBC. Eastern areas will have a dry start before rain pushes in later. The far north of Scotland will escape the worst of the rain.

Tonight, areas of rain will gradually clear eastwards, but these will give way to widespread showers across the UK. Outbreaks of rain will linger in the north and may turn wintry over higher ground.

Tomorrow, scattered showers will persist through the day, and are likely to be wintry over the hills in Scotland. Southern areas will see showers easing later, allowing some late sunshine to develop.