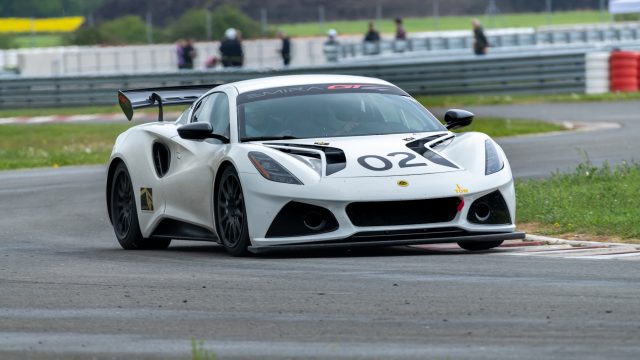 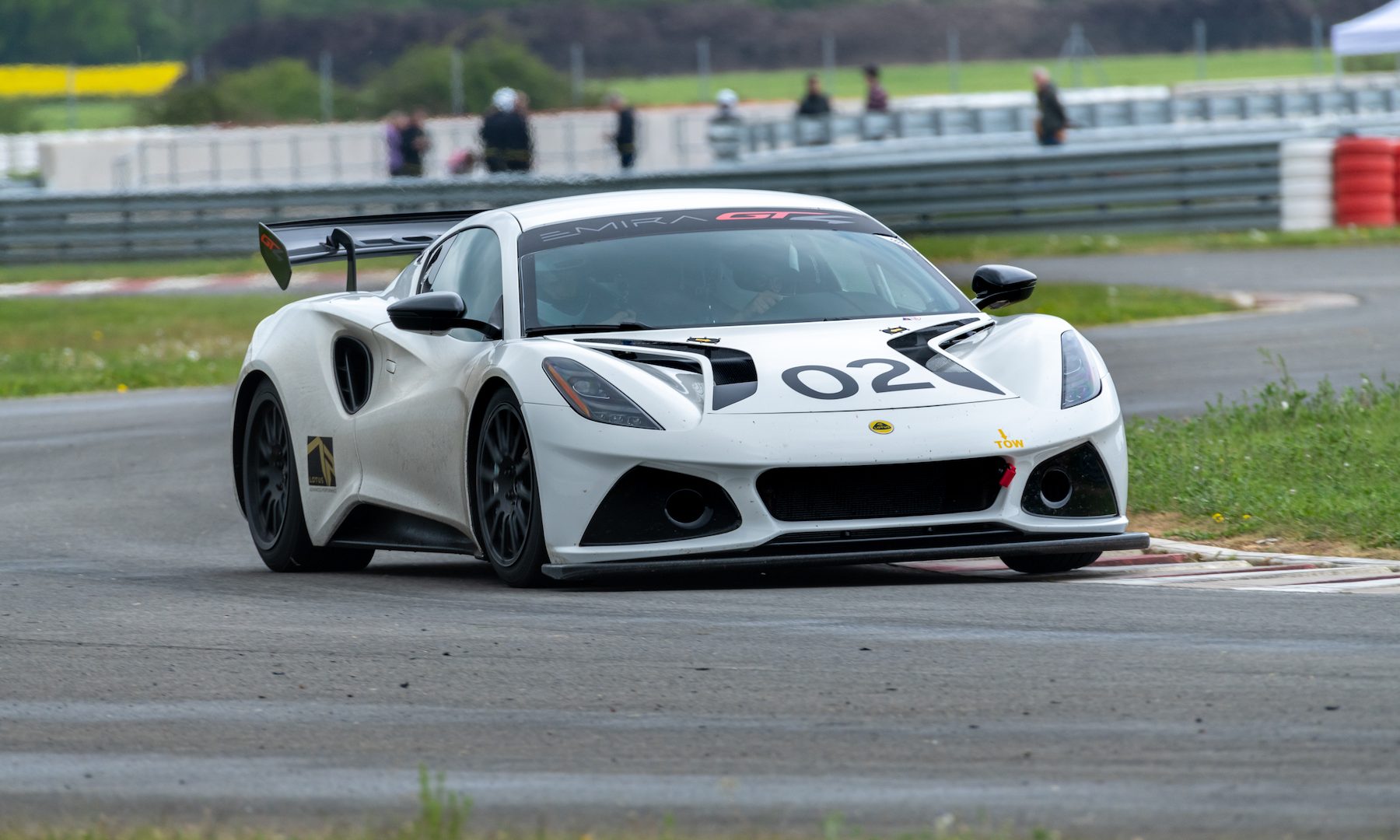 Boris Johnson faces pressure from Tory MPs and a potential constitutional crisis over Northern Ireland in the fallout from a bruising round of elections.

Sinn Fein’s victory in the Stormont contests was the first for a republican party.

The party is committed to a border poll on unification with Ireland, although that is not a likely prospect in the short term. For its vice president, Michelle O’Neil, to become first minister it would hinge on the unionist DUP, the second largest party, joining an administration – something it has ruled out unless there are major changes to Northern Ireland’s post-Brexit deal. The deadlock will increase tensions between Westminster and Brussels

The election result has made it the largest party at Stormont for the first time.

As counting concluded in the early hours of Sunday morning, the final results confirmed what had long been likely, that the Republican party would force the DUP into second place. Sinn Fein has won 27 seats while the DUP has 25, the Alliance Party 17, the Ulster Unionists (UUP) nine and the SDLP eight, with four others elected.

Tories step up pressure on Starmer over ‘beergate’ row

Senior Tories accused Sir Keir Starmer of being a hypocrite and a liar as he insisted he did not break coronavirus lockdown laws by having a beer and curry at a campaign event.

The Labour leader’s assertion came as a leaked memo indicated the takeaway in Durham had been planned as part of his itinerary for the day of campaigning in April 2021 and, no further work was scheduled after the dinner.

Police in Durham are looking into the event and Tory ministers lined up to accuse Sir Keir of hypocrisy after the Labour leader called for Boris Johnson to quit when he faced a Scotland Yard probe into No 10 parties. At the time of the Durham gathering, non-essential retail and outdoor venues including pub gardens were open, but social distancing rules – which included a ban on indoor mixing between households – remained in place.

The UK will provide an extra £1.3bn in military support to Ukraine, in a dramatic escalation of assistance for Volodymyr Zelensky’s forces as they fight the Russian invasion.

It is the highest rate of UK military spending on a conflict since the height of the campaigns in Iraq and Afghanistan.

Boris Johnson, US president Joe Biden and leaders from other G7 nations will hold talks with Ukrainian president Zelensky on Sunday to discuss the further support on offer. The £1.3bn, drawn from the UK’s reserves, includes £300m of military kit promised by Johnson earlier this week, such as anti-battery radar systems to target Russian artillery, GPS jamming equipment and night vision devices.

The prime minister said the plans would rid high streets of  ‘derelict shopfronts’ and restore neighbourhood pride, with councils given extra powers to force landlords to rent out empty shops. Other measures will include the ability to make the pavement cafes which sprang up during the Covid-19 pandemic a permanent part of the town centre landscape.

The Queen’s Speech, being delivered in Parliament on Tuesday, will be used by Johnson as an attempt to show his administration is focused on people’s concerns on issues including the rising cost-of-living following a bruising set of local elections influenced by the partygate row and the behaviour of Tory MPs.

The Emira GT4 was announced last September, and since then order books have filled up for the first year of production.

The GT4 is the result of a project between Lotus and RML Group and is built to GT4 competition regulations. The car had its reveal and first shake-down laps this week at the company’s Hethel test track.

The boss of P&O Ferries has hit out at ‘misinformation’ about the firm since it sacked nearly 800 seafarers.

Chief executive Peter Hebblethwaite also told delegates at an industry conference that he hopes he can ‘survive’ in his role.

Speaking at the Shippax conference, which took place earlier this week on a cruise ship crossing the Baltic Sea, Hebblethwaite said: ‘There’s an awful lot of misinformation out there. We have not conducted ourselves on the day, or since, in anything like the way that has been suggested of me and us.’ He added that the future for the company is ‘very exciting’ as he expressed hope he will ‘survive the next few months’ as chief executive.

A bright and sunny start for most today, reports BBC Weather. Patchy cloud will develop for many areas this afternoon, though, with the odd shower in the north.

A dry and clear night for most parts of the country tonight. There will be showers in Scotland and Northern Ireland and it’ll feel chilly in the south-east of England.