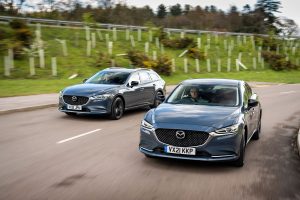 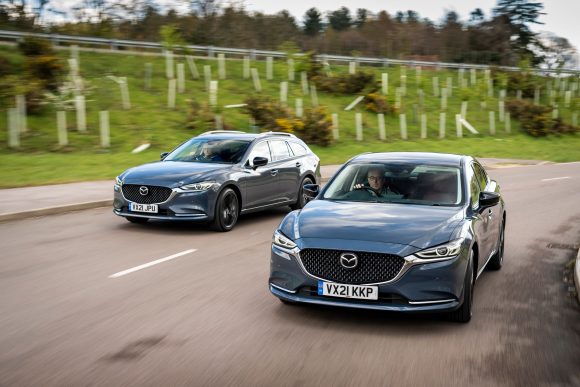 Mazda sold 8,000 cars in the UK during the first financial quarter of 2021 – a 423 per cent increase on last year’s lockdown-hit results.

Releasing its financial and sales figures for April 1 to June 30, the manufacturer said it shifted 353,000 vehicles worldwide.

Europe – including Russia – enjoyed sales up by 97 per cent to 55,000 vehicles and increasing its market share by 0.1 of a percentage point to 1.2 per cent.

Its full-year forecast to March 2022 has stayed the same, with predicted global sales of 1.41m units – up nine per cent year on year.

Mazda highlighted the ongoing semiconductor shortage and pandemic as well as increases in prices of materials, saying it would continue monitoring the business environment plus demand trends.

In June, it was announced that Mazda and Toyota would be producing an all-new Corolla Cross at a new plant in Alabama as part of a joint venture partnership between the two carmakers.

A Mazda vehicle will also be made there, although it is unknown yet what it will be.