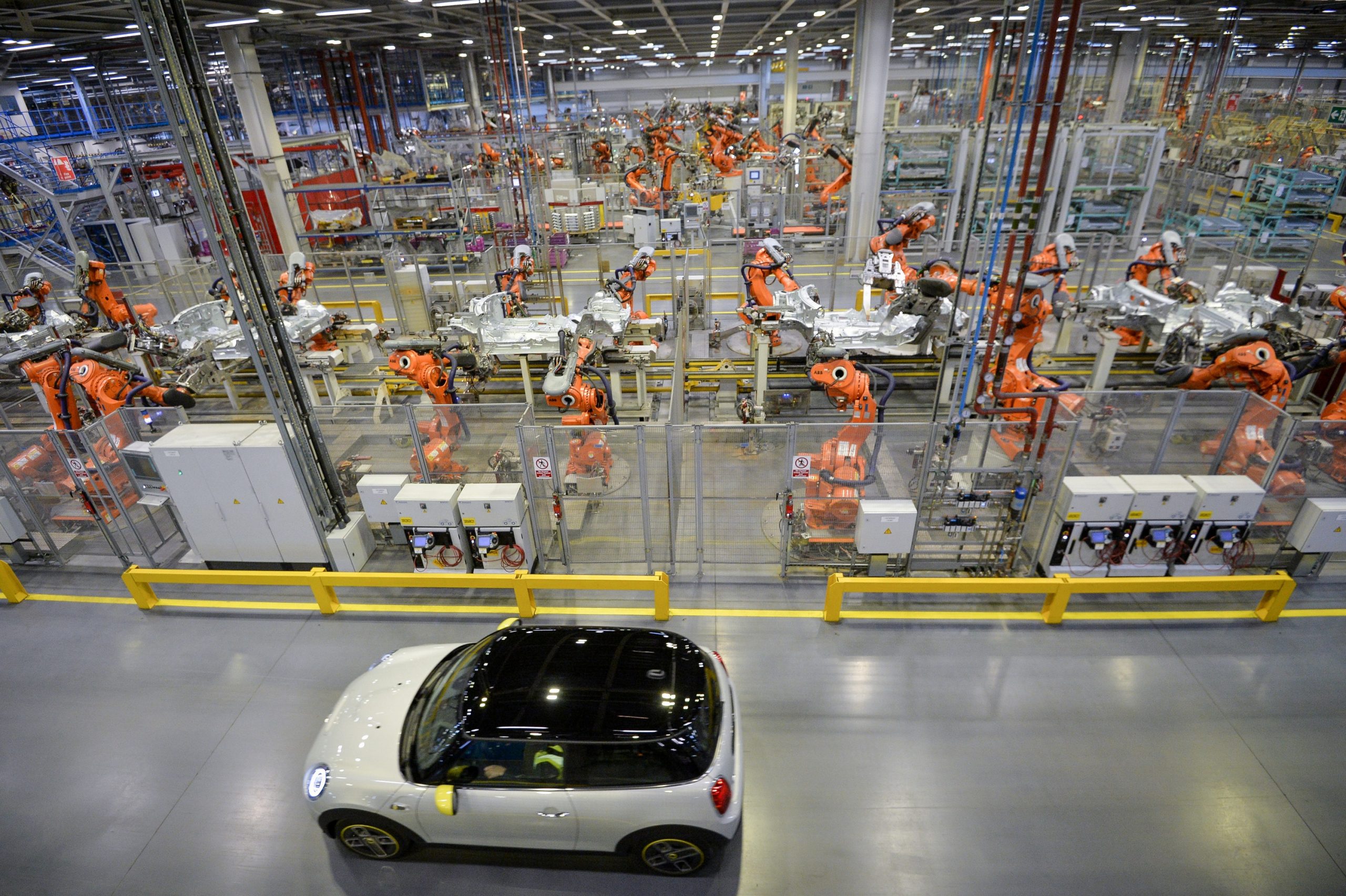 Production of the Mini could be severely disrupted, a union has warned, as warehouse staff handling components for the carmaker stage a series of pay strikes.

The warehouse staff and shunter drivers are taking action over what the Unite union says is an ‘inadequate’ pay offer.

The strikes are likely to have a significant impact on production at BMW-owned Mini, said Unite, which also warned that a failure to increase pay to meet rising living costs would add to Rudolph & Hellmann’s retention and recruitment problems.

Shunter drivers are being offered £13.97 for days and £15.07 for nights but want a flat rate of £15.50, which Unite says is nearer industry standards for the role.

The union also disputes the company’s claim that it is increasing wages by 10 per cent.

Unite says that with four per cent rise imposed in 2021 without consultation, the 2022 pay offer is actually six per cent – below the real rate of inflation (RPI), which stands at 8.2 per cent and rising.

General secretary Sharon Graham said: ‘Our Rudolph & Hellman members will be receiving Unite’s complete backing during these strikes, which will slow the BMW production line down or stop it completely.

‘Unite will not accept a situation whereby BMW’s profits are being made off the backs of low-wage workers in the supply chain.

‘Rudolph & Hellman – and BMW – need to start taking account of our members’ rocketing living costs and put forward an offer they can accept.’

Unite regional officer Scott Kemp said: ‘This is the second time in six months Unite has had to serve notice of strike action in the BMW supply chain due to poor salaries.

‘Rudolph & Hellmann’s workers are absolutely critical to the delivery of the Mini’s production, and we expect BMW to work with the company to improve this inadequate pay offer and prevent strike action intensifying.’

The Mini plant in Oxford is the largest of its three UK factories.

A BMW spokesman was quoted by The Times today as saying: ‘We have been informed of the potential disruption and, as discussions are still ongoing, we cannot provide further comment at this time.’

Meanwhile, Rudolph & Hellmann said it had been notified of the strikes, adding that it was continuing discussions about pay and other terms but couldn’t comment further.