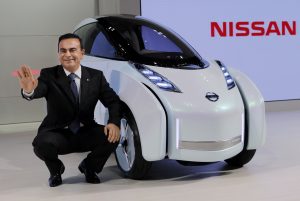 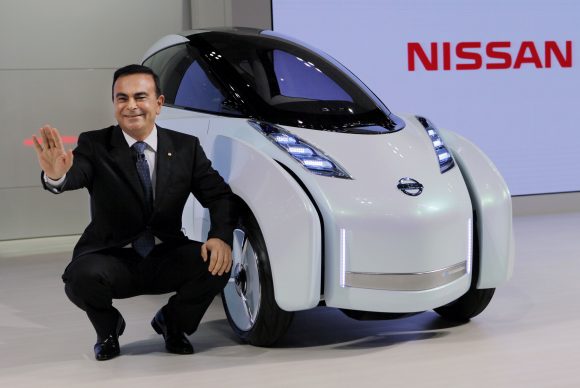 THE board of Japanese carmaker Mitsubishi Motors – which is allied with Renault and Nissan – has voted to dismiss Carlos Ghosn as its chairman after his arrest last week.

Prosecutors arrested Ghosn on November 19 on suspicion of under-reporting his income by $44m (£34m) over five years.

It said Ghosn had lost the trust of the company and would find it difficult to continue to act as chairman.

Ghosn’s arrest in Tokyo marks a stunning fall for an executive who dominated the Japanese car industry for two decades and spearheaded Nissan’s alliance with Renault SA of France. He also led the addition of Mitsubishi into the alliance.

Nissan took a 34 per cent stake in Mitsubishi in 2016 after the smaller carmaker was embroiled in an inspections reporting scandal.

Japanese media have reported that Ghosn and Greg Kelly, an executive who was arrested on suspicion of collaborating with Ghosn, are asserting their innocence.

Ghosn has not commented publicly and the two executives have not yet been charged.

Under Japanese law, a suspect can be held in custody for up to three weeks per suspected charge without any charges being filed.

Renault has kept Ghosn as chief executive, but considering the make-up of Mitsubishi’s board, little opposition to his dismissal is expected.

The board consists of Ghosn, Masuko, two people from Nissan, two from the Mitsubishi group companies and two outsiders – a writer and an academic.

Analysts say such sharing has been growing in importance as companies develop electric vehicles, net connectivity and artificial intelligence for cars.

MORE: Nissan’s board sacks Ghosn after arrest over ‘misconduct’

MORE: Nissan buys 34 per cent of Mitsubishi Motors and adds it to alliance