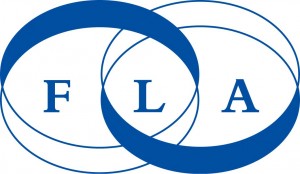 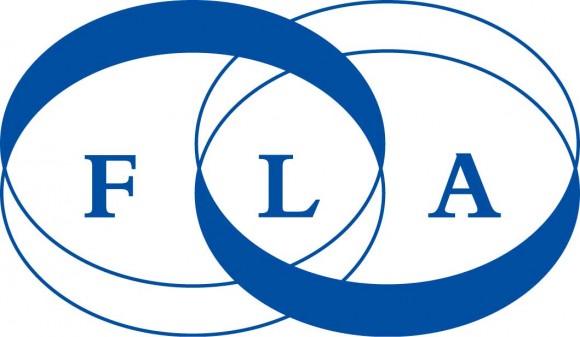 FIGURES just released by the Finance & Leasing Association (FLA) show that consumer new car finance volumes fell by three per cent in January 2015 compared with the same month in 2014, but remained 11 per cent up in the 12 months to January.

The percentage of private new car sales financed through dealerships by FLA members reached a new high of 76.2 per cent in the 12 months to January 2015.

Consumer used car finance volumes grew by three per cent in January and by 12 per cent in the 12 months to January 2015.

Geraldine Kilkelly, head of research and chief economist at the FLA, said: ‘Consumer new car finance volumes over the last 12 months grew at a faster rate than private new car sales, and so we saw a new record high for the market share of dealer car finance.

‘Despite the quiet start to 2015, we expect the consumer car finance market to grow in 2015 as a whole.’

MORE: Boost on the way for RAC’s Approved Dealer network

MORE: More than £10,000 raised for charities by Wessex Garages’ staff