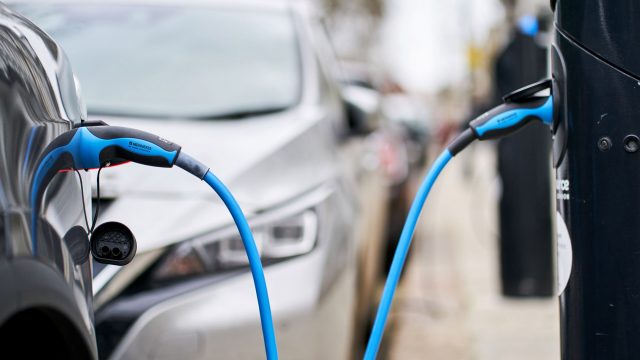 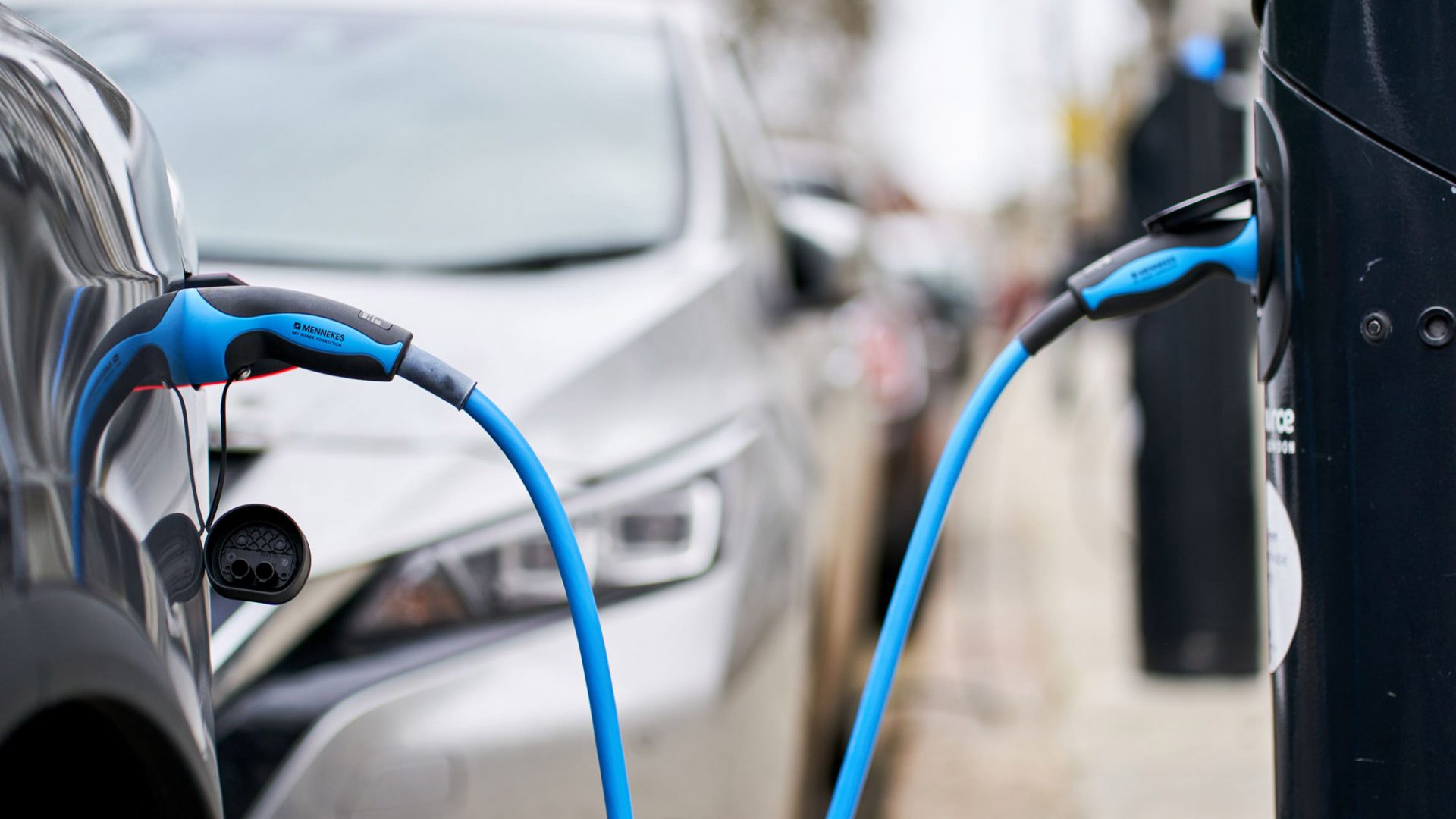 Electric cars put under test are failing to reach their claimed range by an average of 18 per cent.

That’s according to Which?, with the consumer champion saying an EV with a claimed 240-mile range – the average claimed WLTP range from the 60 cars it has tested since 2017 – was more likely to offer a maximum range of around 196 miles.

It said the range issue existed for electric cars as did the fuel economy one for petrol and diesel vehicles – namely, what’s advertised is usually far better than what people end up getting.

The organisation said it was especially problematical for those who were unable to charge EVs at home.

Some manufacturers now claim their models have ranges in excess of 400 miles between charges, said Which?, but its tests found actual ranges to be on average 18 per cent less than the official figure, with some significantly worse.

Which? senior researcher and writer Adrian Porter said: ‘When we originally tested the dual motor “long range” version of the Polestar 2, it had a claimed WLTP range of 298 miles but delivered just 183 miles in our tests.

‘Polestar has since released over-the-air updates and vastly improved the car’s range.

‘After retesting the same car, we found its tested range is now a much-improved 247 miles, but it’s still far off the also-increased official range of 302 miles – 18 per cent less than claimed, bringing the car in line with the average electric car.’

‘Our tests on the xDrive50 version of the iX show that it can travel a record-breaking 382 miles before running out of juice – that’s two miles more than the official WLTP figure,’ said Porter. 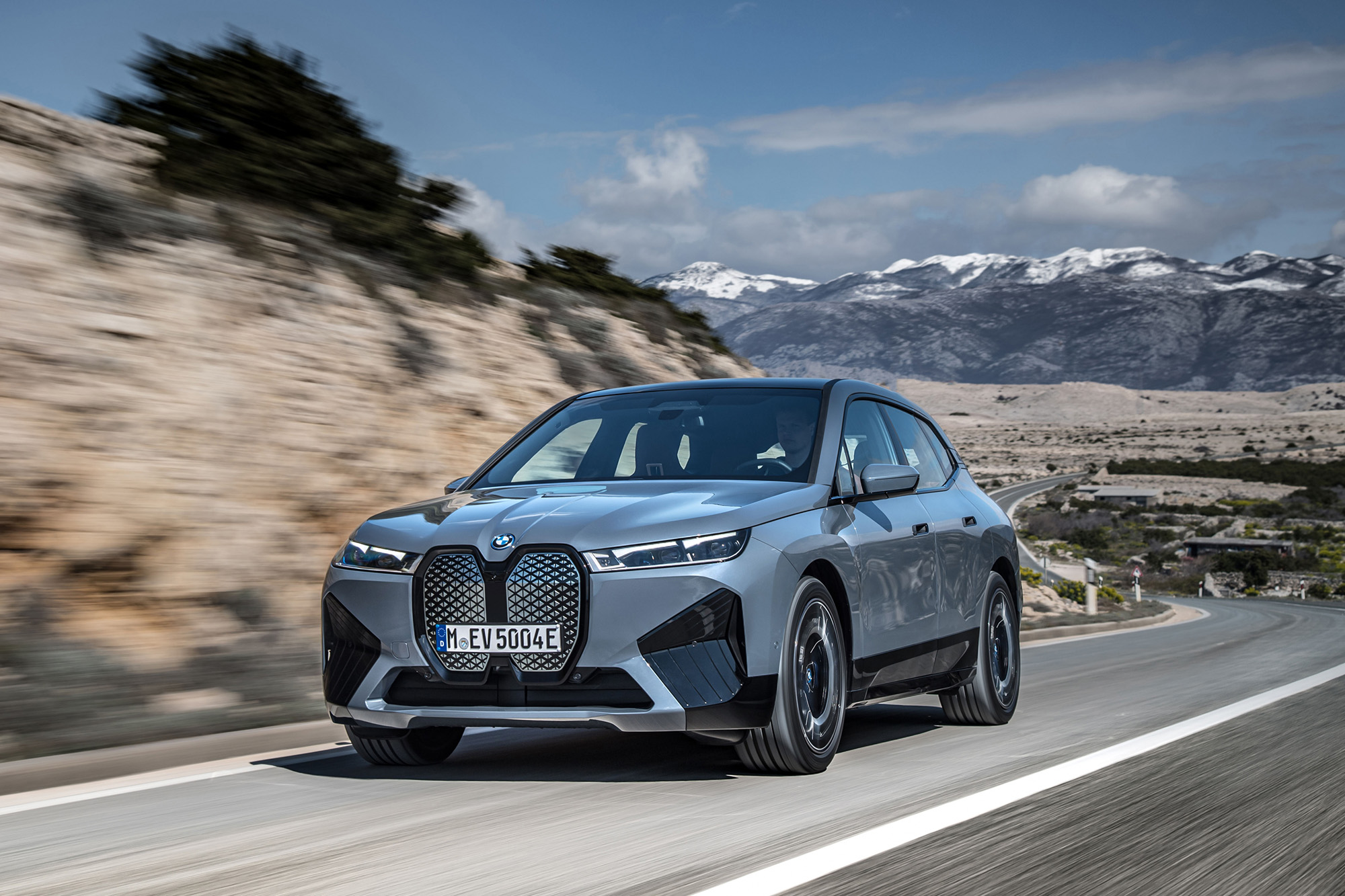 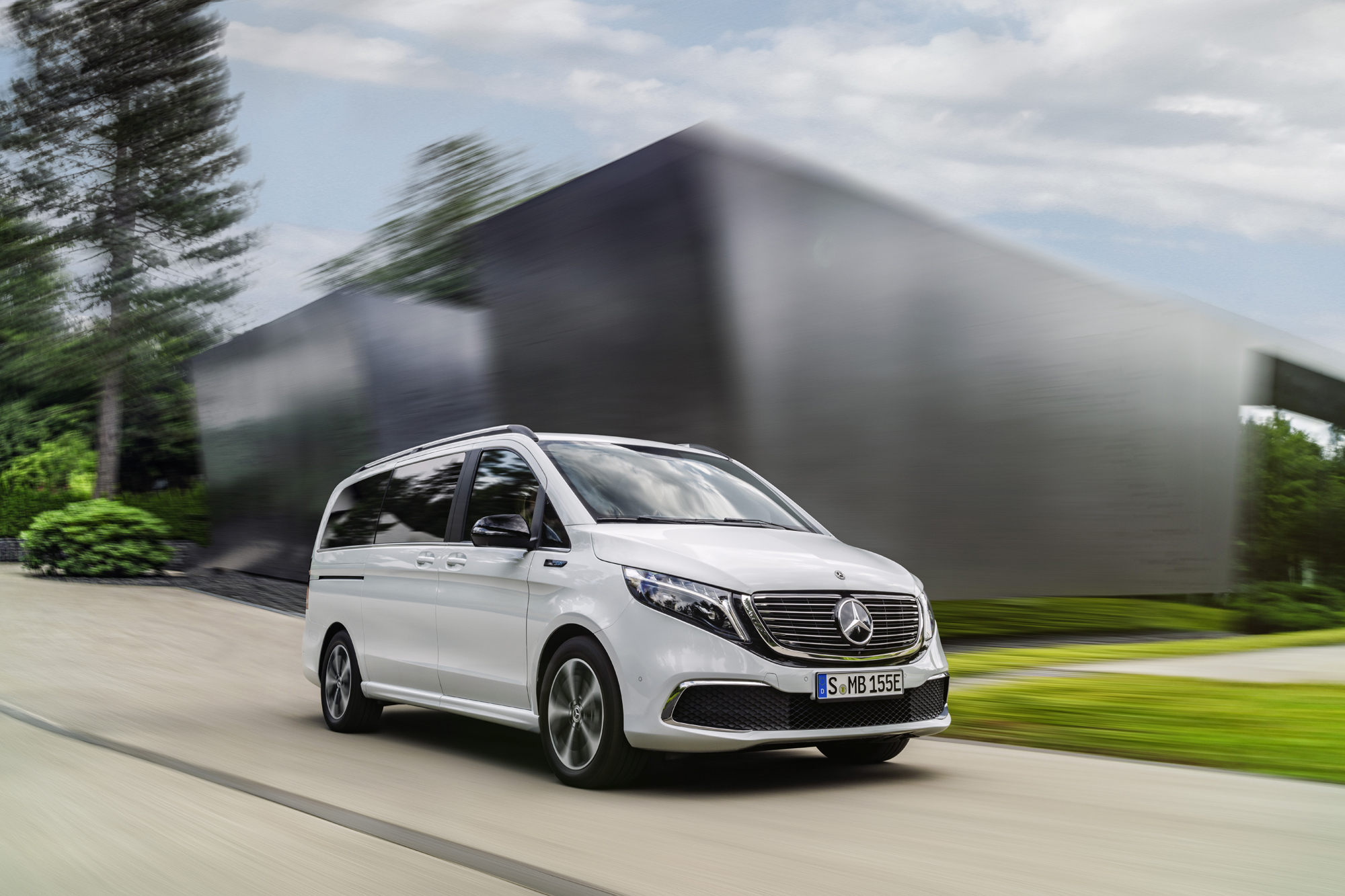 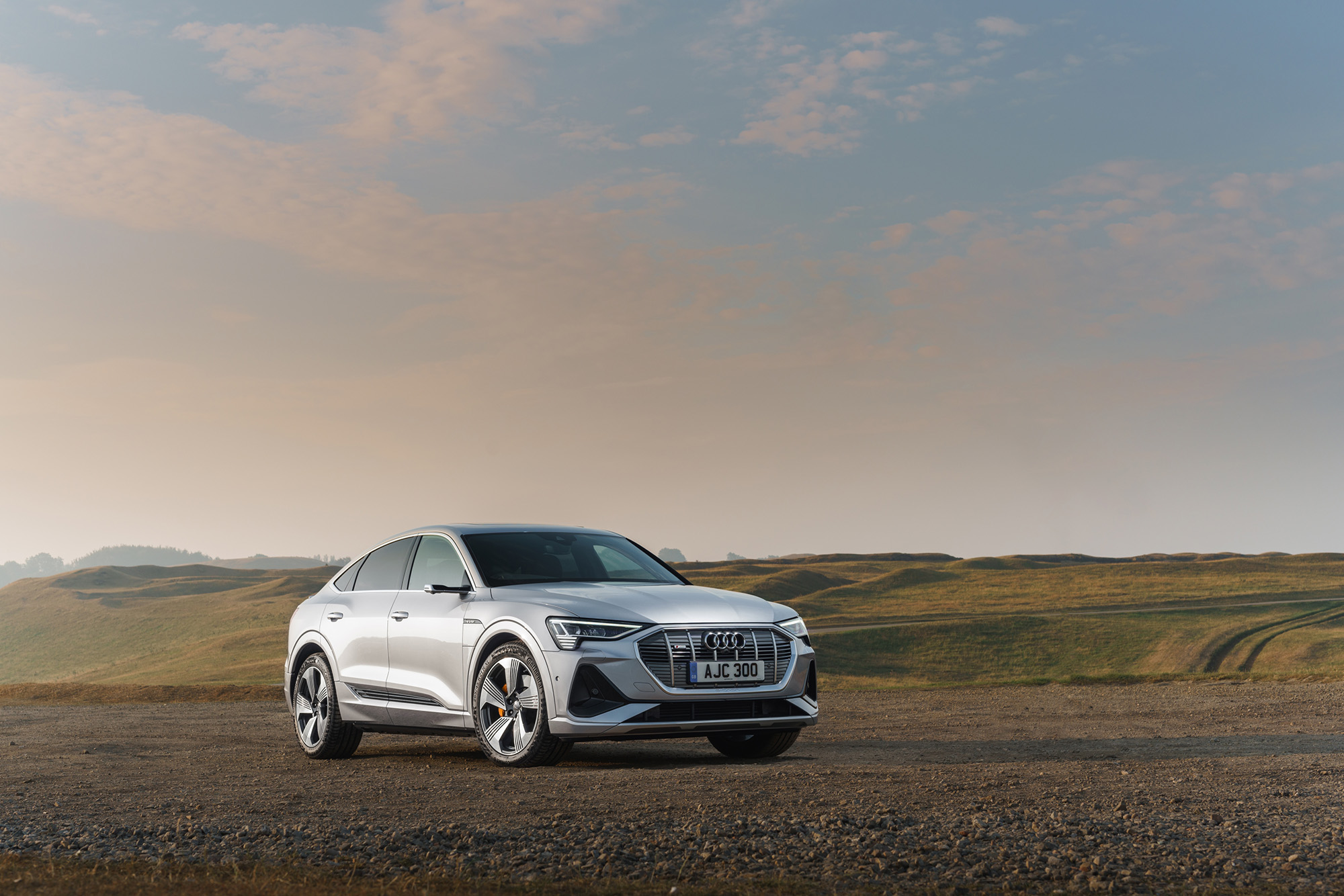 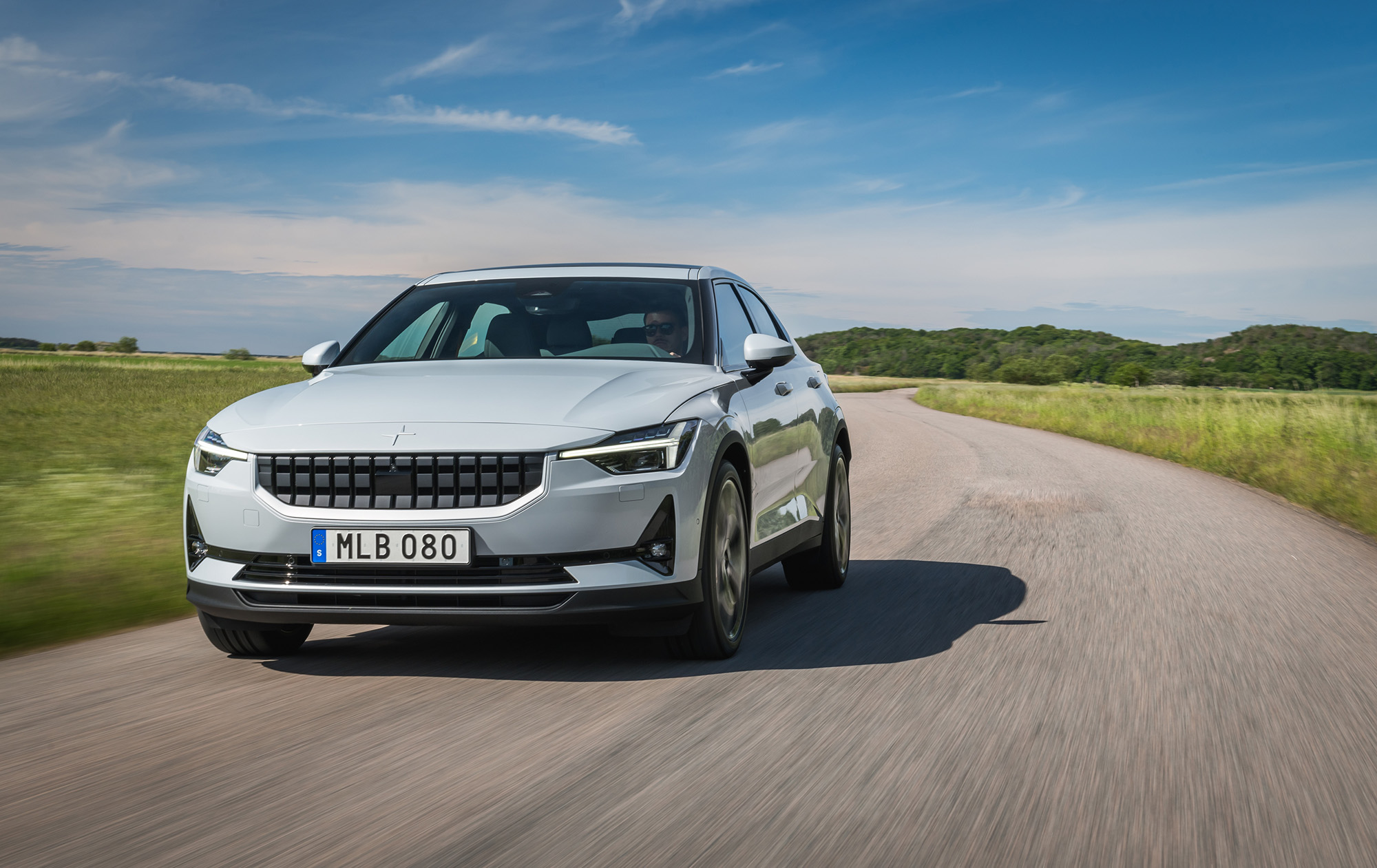 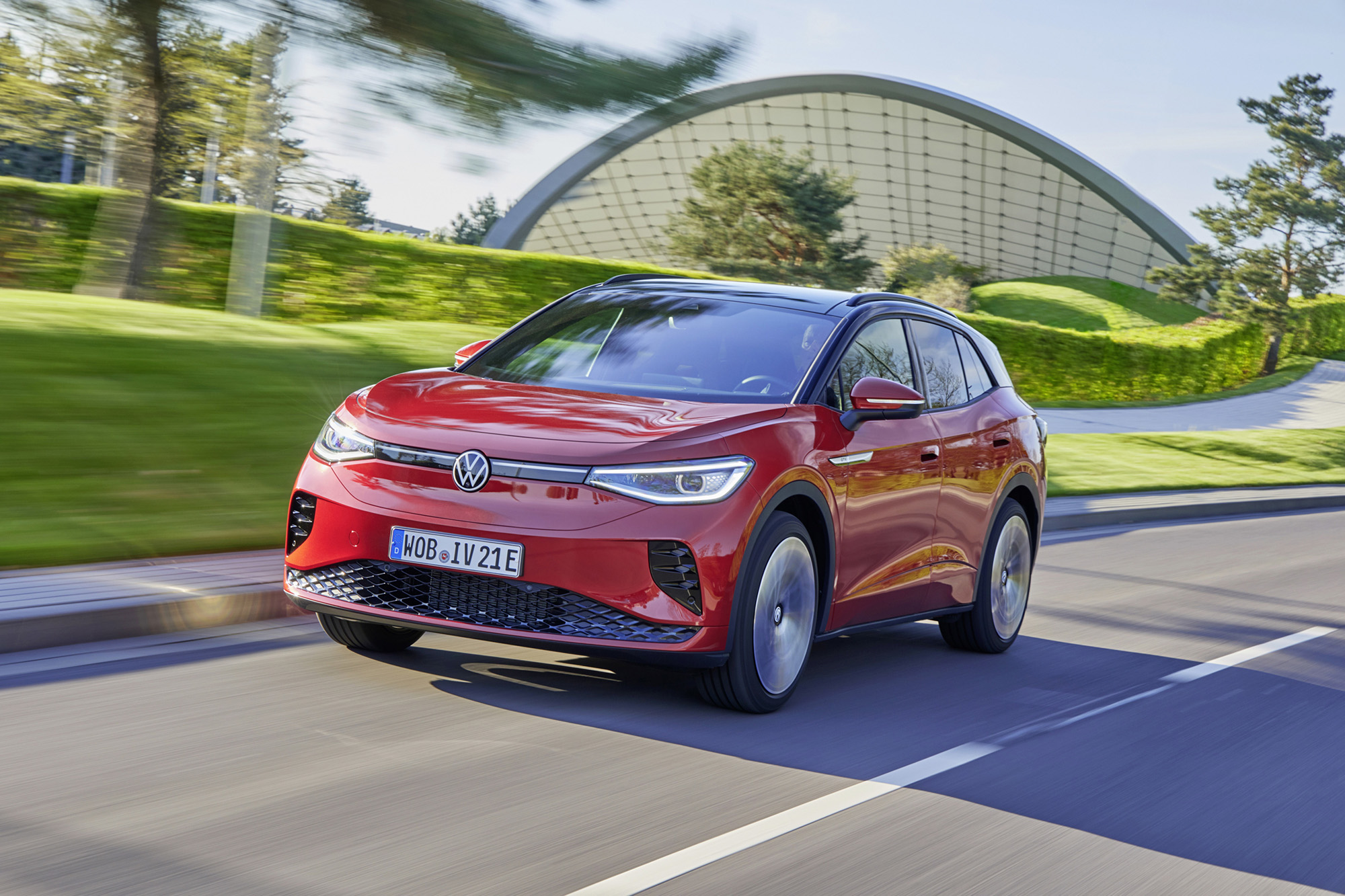 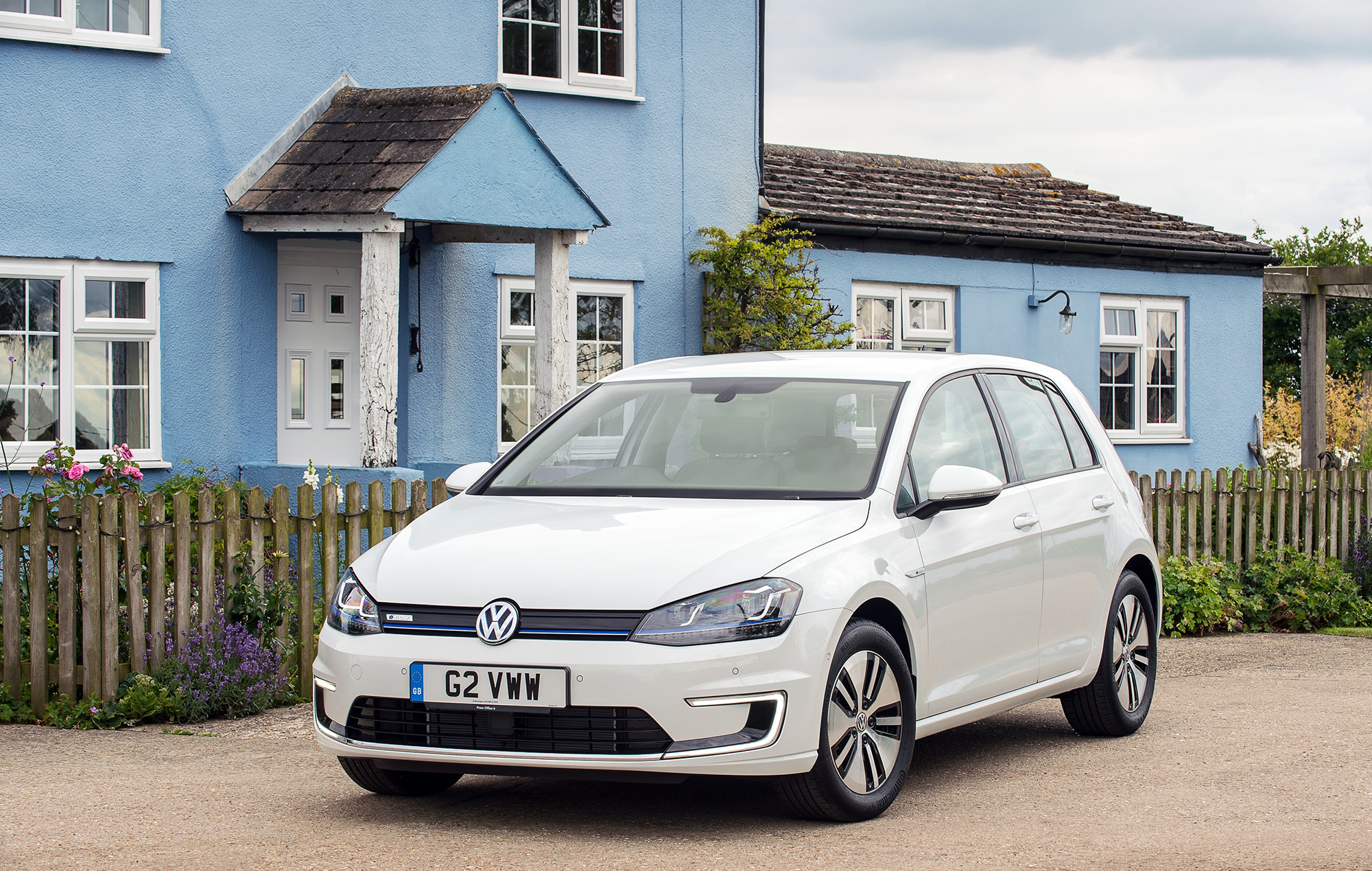