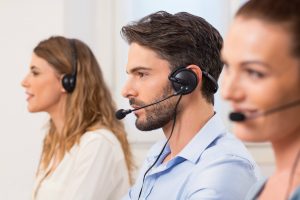 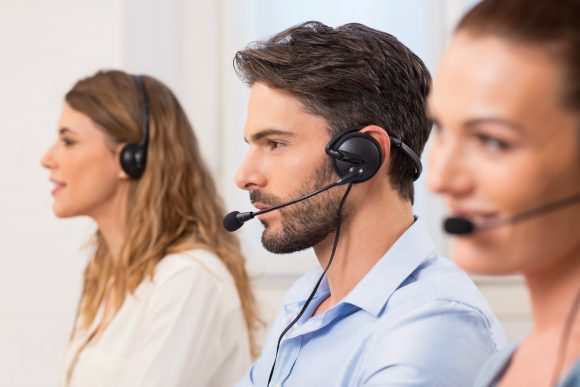 THE Motor Ombudsman has expanded its alternative dispute resolution team after growing demand for its adjudication service.

Since its launch in November 2016, the organisation has handled more than 40,500 contacts from motorists, in excess of 1,900 cases and more than 1,000 requests for information from businesses.

Three customer service advisers have been hired to fill newly created positions, with an additional adjudicator appointed as well.

The advisers – all with extensive experience of customer relations and relationship management – have been recruited to respond to initial telephone and email consumer contacts, recording details and completing the preparatory work, then handing the cases over to the adjudicators. Previously, all the initial work was done by the adjudicators, so the time it takes for a dispute to be reviewed and get an outcome has been cut.

There are now four adjudicators, all of whom have legal degrees, technical training and an in-depth knowledge of consumer legislation.

So far in 2017, issues with the quality of a vehicle at the point of purchase have made up around 12,000 of all contacts. Work that was completed on a car but which wasn’t agreed to beforehand by the customer accounted for nearly 6,000 of the inquiries, while the full terms and conditions of a warranty not being included in an advert equated to around 4,500 of the total contacts up to the end of November.

Holly McAllister, head of customer service and quality, said: ‘Since we became established just over 12 months ago, more consumers are aware of the benefits of the free and impartial dispute resolution service that we offer, and how we can help them to solve their complaint swiftly and easily without the stress of resorting to legal action.

‘Therefore, we have had to evolve as an organisation with a continued focus on streamlining our processes so that we can consistently improve the level of service we offer to businesses and consumers.

‘We expect next year to be even busier, so having a greater level of resource will allow us to ensure that we are well placed to be able to deal with the higher contact and case volumes.’