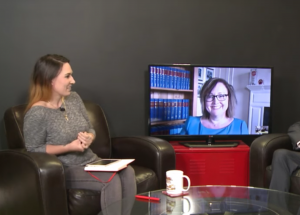 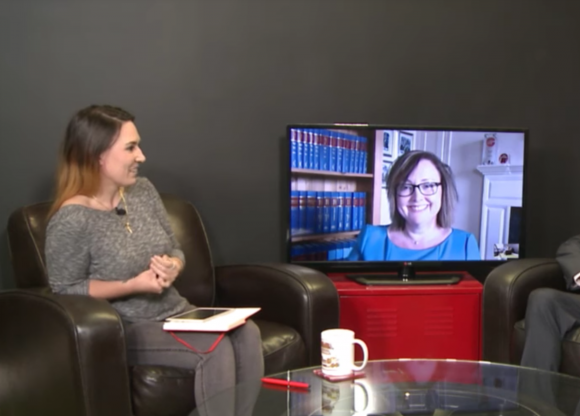 ADVICE services are giving consumers false expectations when taking legal action against car dealers but the introduction of the Consumer Rights Act has meant less are reaching court, according to Lawgistics.

Nona Bowkis, legal advisor at Lawgistics, said that since the Alternative Dispute Regulations were introduced at the same time as the Consumer Rights Act it has had the desired effect of keeping these cases out of court. However, the legal firm is receiving letters from consumers who are being advised that they do have a case or are entitled to reject the car – when, in fact, there’s no fault.

She said on Trade Plates TV’s live panel show: ‘We have around 200 cases a month and a lot of those are consumers complaining but a lot of the time it’s things like knocks that aren’t actually a fault but the consumer thinks they are.’

She added: ‘Since the Consumer Rights Act, I’d say the level of actual court cases have gone down as we’re resolving most of those [before they’re escalated to that level]. If they don’t get resolved there is the option to go to ADR (Alternative Dispute Resolution) but we’ve already done everything for our dealers so it’s a bit pointless them going to ADR – and if we haven’t resolved it yet it will probably be because the consumer doesn’t have a case.’

Bowkis explained that a lot of the time consumers are speaking to the Citizens Advice Bureau, where they are being told they have a right to reject the vehicle even though it’s unknown if the car is faulty at this point.

She explained: ‘They don’t give advice so much anymore, what they give is assisted information. What you’ve got is somebody looking at a screen. They’ll look on that and see the customer is reporting a fault with their car, OK they’re entitled to their 30 day right to reject.’

She added a secondary problem is that dealers are being advised to engage in mediation when it’s not a requirement unless their trade organisation enforces it.

‘We got a letter from the Consumer Ombudsman and it actually told our client that they are obliged to respond if the customer wishes to escalate their case to an ADR scheme. That’s sort of suggesting again that the dealer has to engage and they don’t,’ she said.

Bowkis said: ‘Me personally, I prefer going to court because at least you’re going to get a judge who’ll look at the law. If you go up to an ombudsman or any other sort of ADR provider then who knows what factors someone might take into account.

‘We’ve had this with the financial ombudsman, for example, with PPI complaints, finance mis-selling, Section 75 claims. The problem is that they will go outside the law and say “poor customer, that’s a bit sad, so we’re going to rule for the customer”.’

You can watch all of the advice given by Bowkis in our latest live panel show by clicking play below.

MORE: Next Nissan GT-R could help teach you how to drive