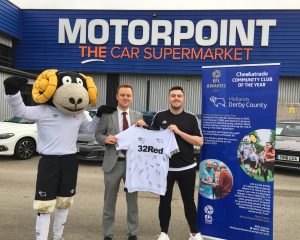 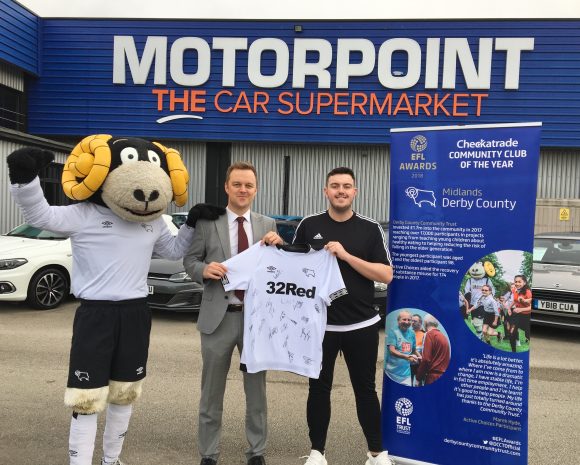 MOTORPOINT staff will be taking to the streets of Derby this spring to raise money for a community trust.

The independent car retailer, which is headquartered in the city, has agreed to sponsor the popular Derby 3K Fun Run on Sunday, April 7 as part of its support for the charity this year.

The fun run takes place shortly after the end of the Derby 10K and is designed to be accessible for all, including pushchairs and wheelchairs. More than 5,000 runners took part in the Derby 10K and 3K last year, raising more than £30,000 for projects across Derbyshire.

Stuart Inglis, general manager of Motorpoint Derby, said: ‘We are delighted to be sponsoring this year’s Derby 3K as part of our support for the Derby County Community Trust. It’s a high-profile event in the city and the team are looking forward to joining the thousands of other runners raising money for local charitable causes.’

Emma Pilgrim, events manager at Derby County Community Trust, added: ‘We are thrilled to have Motorpoint on board, not just as the Derby 3K sponsor but also as part of a wider relationship, which will see them supporting the trust throughout the year.’

Pictured are Will Turner, centre, partnerships and impact manager at the Derby County Community Trust, and James Parker, customer operations assistant at Motorpoint Derby with Derby County mascot Rammie and a signed Derby County shirt, which is a gift from the club to Motorpoint to celebrate the partnership and will be framed and hung in the dealership’s reception.