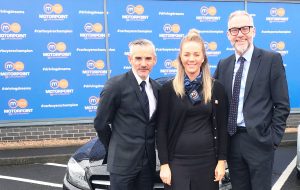 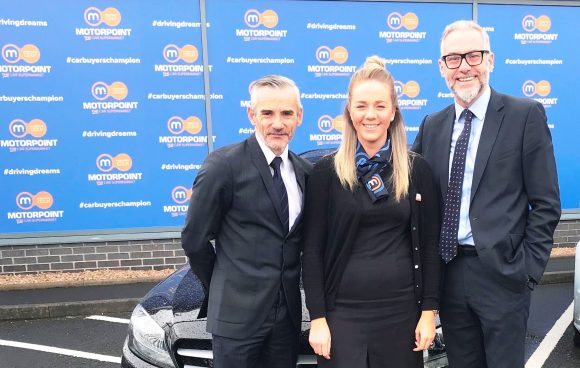 MOTORPOINT has teamed up with Clyde FC for the 2018-19 season.

The UK’s largest independent car retailer, which recently opened its new-look showroom in Glasgow, is supporting the Ladbrokes League Two club on and off the pitch over the next 12 months.

Clyde FC, Scotland’s first community interest company, which are hybrids between charities and profit-making companies, have had a strong start to the season and currently occupy one of the play-off positions after five games. Motorpoint has provided club manager Danny Lennon with an executive car and will look at how to support the club’s various community programmes across North Lanarkshire.

Adam Gilmore, general manager of Motorpoint Glasgow, said: ‘We are delighted to have teamed up with Danny Lennon and the team at Clyde FC. We love the ethos of the community interest club and are keen to play our part in supporting the local community.’

Clyde FC chairman Norrie Innes said: ‘Motorpoint prides itself on driving dreams and they’ve certainly helped us pursue our ambitions by getting our manager Danny Lennon mobile, enabling him to promote our community and footballing development programmes.

‘As chairman, I am personally excited about the potential for this relationship to grow and develop into a long-term mutually beneficial partnership.’

MORE: Transport of delight as Motorpoint arrives on the Monopoly board