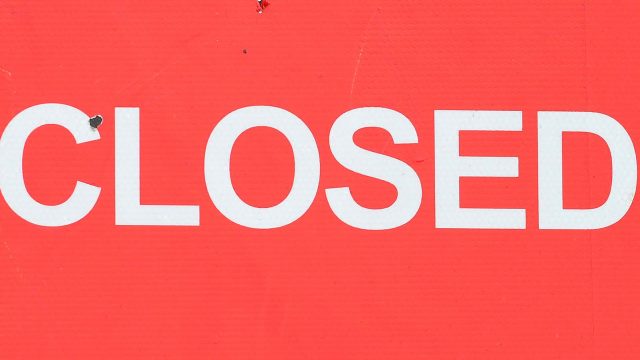 A new year is seen by many as a fresh start.

Resolutions are made, resets are considered, and there always appears to be some optimism as to what the future holds now that the past year is behind us.

But let’s not beat about the bush or sugar-coat anything.

The past few years have been very difficult for various industries, and many would argue that the car trade has suffered just as much – if not more – than other industries.

I’ve recently spoken with a few dealers who don’t know if they are going to be in business by the end of March.

And from what I’ve read and seen dealers comment on in forums and on social media recently, optimism and positivity seem more absent this year than previous, and negativity rules the day.

It all sounds rather gloomy.

I have spoken with one of our motorcycle dealer partners Steve for a good number of years, and we usually catch up every few months.

He told me that because stock was so rare at one point during the pandemic, he only had three motorcycles in his showroom, which usually holds 50!

Times got progressively worse, and he eventually shut down the business he’d run for 15 years.

When I called another of our dealer partners, I was surprised to hear Steve’s voice.

After what he described as a personal ‘low point’, he’d taken a job working for someone else as a sales executive, but he did what he had to do.

Undeterred and with a fighting spirit, Steve told me he’d set himself the goal of being independent and having his own business again. 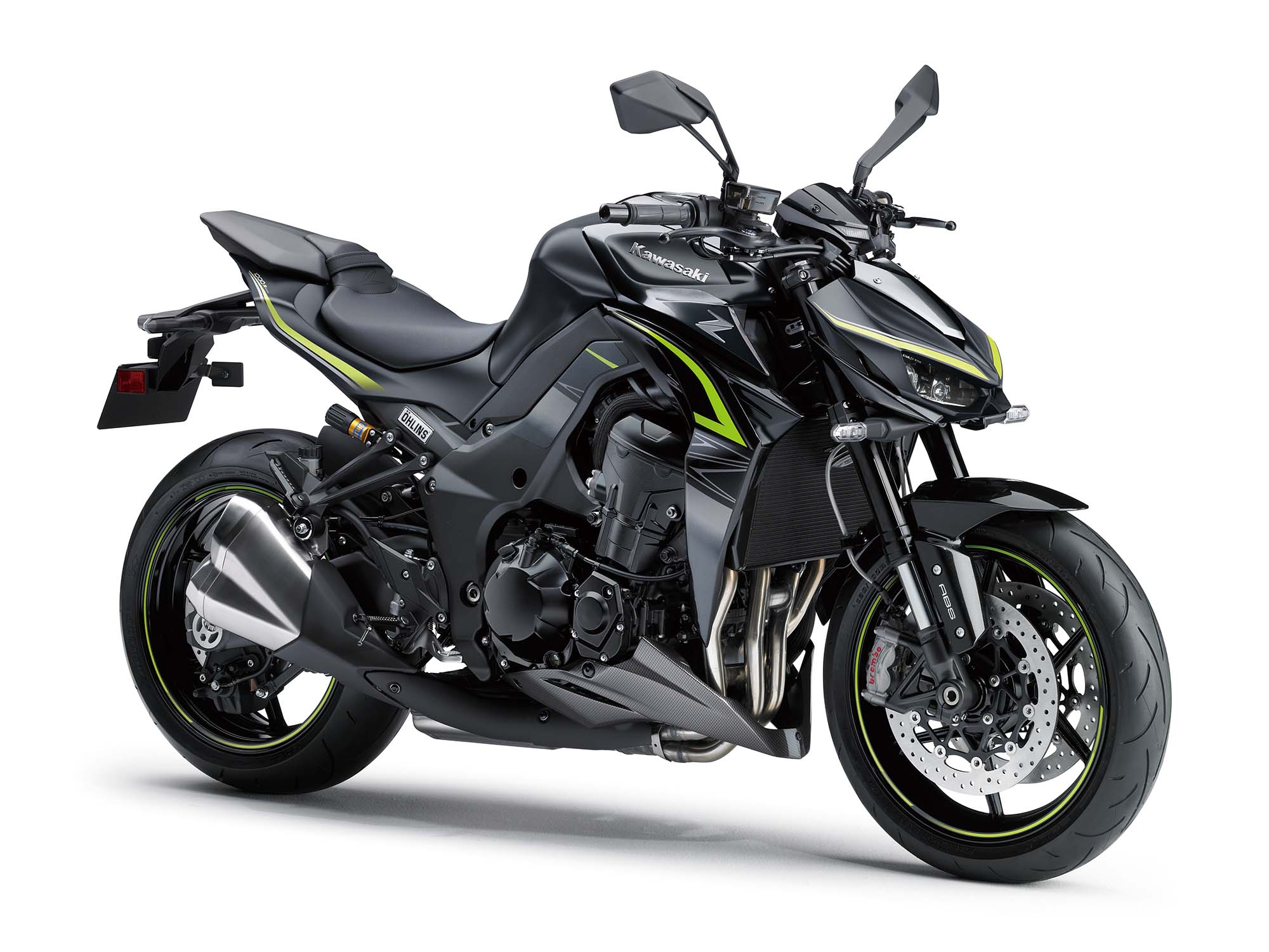 Over the following year, he did very well and saved up enough money to lease a small unit, leave his job, reclaim his independence and start his own dealership again, albeit on a smaller scale than before.

Steve’s experiences made me realise that there are glimmers of hope and huge benefits in setting business and personal goals even when faced with huge pressures, and whenever I hear negative chatter in the trade, I always think of his journey.

The automotive trade employs some of the brightest, most resilient and adaptable people in the country with a ‘never say die’ attitude.

When Steve realised he’d failed he didn’t give up, he simply started over again with an end in mind and how he was going to achieve it.

Goals should be worked towards on a daily, weekly and monthly basis.

A good year is never determined by just one month’s performance.

2022 is still going to be tough, and many of the challenges from last year are still with us, but setting goals for your business now we’re in January should be at the top of everyone’s to-do list.

This column appears in issue 167 of Car Dealer, along with news, views, reviews and much more! You can read and download the magazine for free via this link.