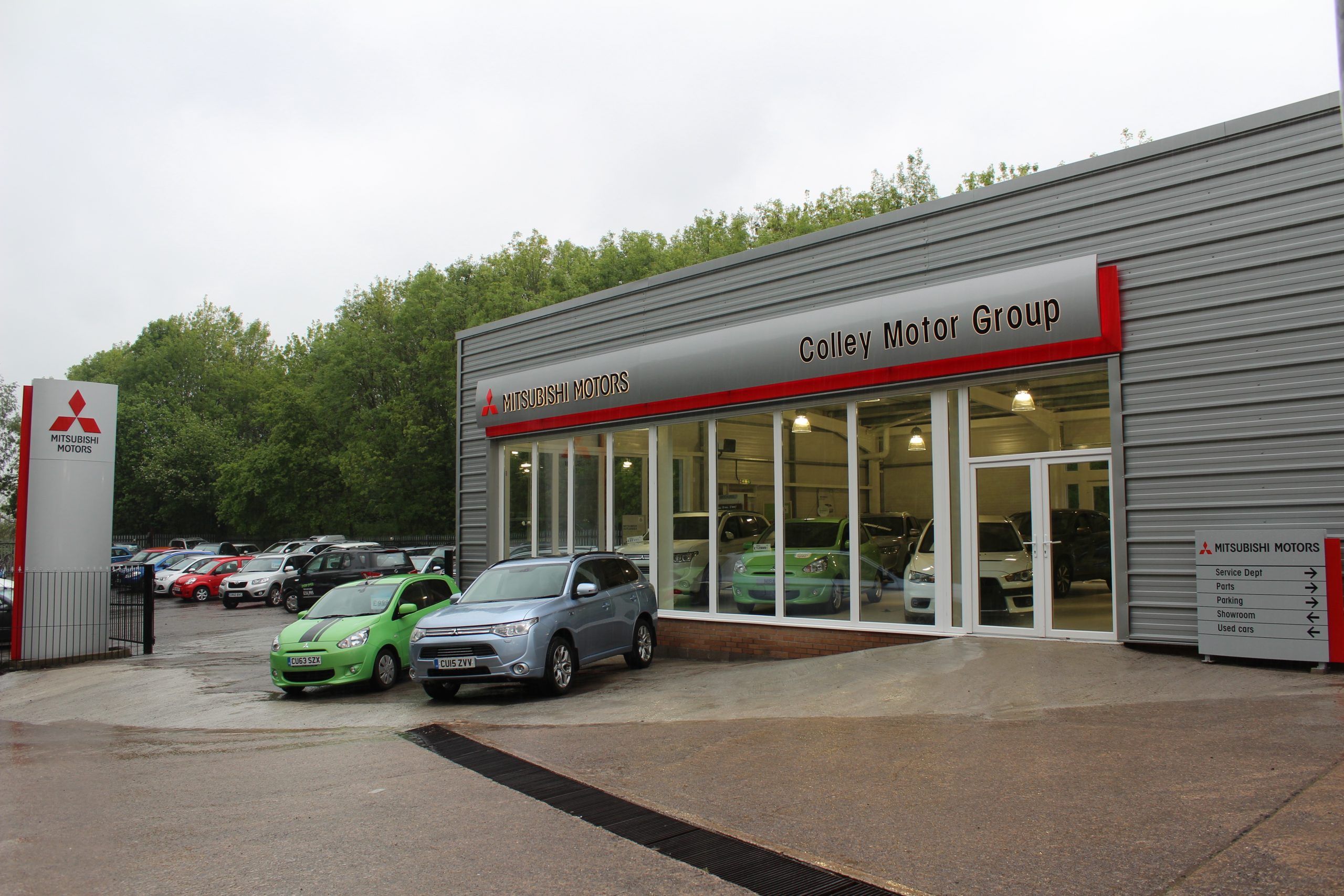 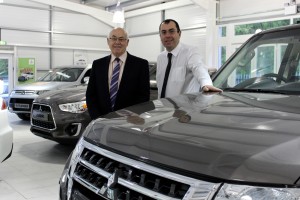 A MITSUBISHI dealership in south Wales is gearing up to unveil a new £250,000 purpose-built showroom.

Colley Mitsubishi, in Maendy Way, Cwmbran, has created a 220 square metre building that will house up to eight cars in a spacious covered setting. The finishing touches are being made and after five months of hard work the dealership will hold a grand opening over four days, from June 11 -14.

The opening of the new showroom coincides with the company’s 45th anniversary next month and proprietor John Colley said the move was a sign of his confidence in the future.

Colley said: ‘It’s fantastic that as we celebrate the 45th anniversary of founding the business we are opening this new Mitsubishi showroom. The reason we have made this £250,000 investment in Cwmbran is because of the confidence we have in the Mitsubishi brand.

‘We are very excited about the future with Mitsubishi. They have seen a dramatic increase in annual sales and we are pleased to be part of it.’

Figures released for last month showed Mitsubishi Motors UK passenger car sales were up 158 per cent year-to-date, versus a market increase of six per cent. Leading the charge is the Outlander PHEV, which has overtaken every other plug-in hybrid and pure electric vehicle a year after its launch, with sales now past the 10,000 mark. 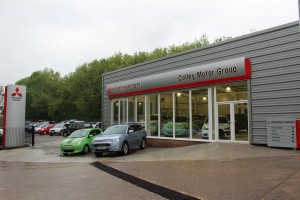 Colley Motor Group, which was founded in June 1970 by John and his late brother Bob, joined the Mitsubishi family in August 2013. Since Bob passed away in 1997 John has been the sole proprietor and the dealership is very much a community-focused enterprise – it has sponsored Cwmbran Town AFC for 35 years and helps rugby, cricket and athletics clubs too.

John said: ‘This is a big investment for a private firm like ours but we are delighted with the outcome. It’s great to see the new showroom and we would like to thank all our customers for their support while the building work was going on.’

On superunleaded.com – Driving Home From Work, But First Let Me Take A Selfie