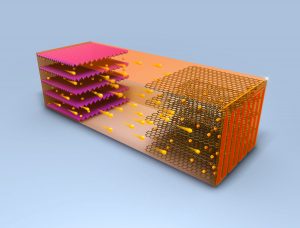 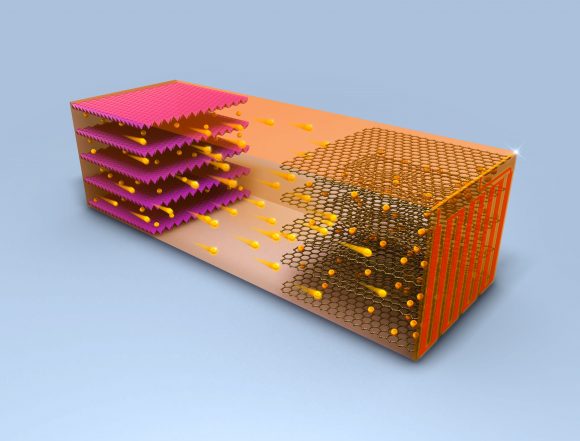 WORRIES about charging electric cars could become a thing of the past, as a team of engineers say they have developed a battery that can be fully recharged in 10 minutes.

Fast-charging of electric vehicles is seen as key to their take-up, so motorists can stop at a service station and fully charge their car in the time it takes to get a drink and use the loo – no longer than a conventional break.

It will tackle range anxiety, but rapid charging of lithium-ion batteries can degrade the batteries, researchers at Penn State University in the US say.

This is because the flow of lithium particles known as ions from one electrode to another to charge the unit and hold the energy ready for use doesn’t happen smoothly with rapid charging at lower temperatures.

Instead of the ions being smoothly deposited in the anode electrode, they end up in spikes on the surface, in what is known as lithium plating, reducing the capacity of the battery and potentially making it unsafe.

They have now found that if the batteries can be heated to 60C (140F) for just 10 minutes and then rapidly cooled again to ambient temperatures, lithium spikes don’t form and heat damage is avoided.

The battery design they have come up with is self-heating, using a thin nickel foil that creates an electrical circuit that heats in less than 30 seconds to warm the inside of the battery.

The rapid cooling that would be needed after the battery is charged would be done using the cooling system designed into the car.

Their study, published in the journal Joule, showed they could fully charge an electrical vehicle in 10 minutes, and the battery could be recharged many times.

Professor Chao-Yang Wang, of Penn State University, said: ‘We demonstrated that we can charge an electrical vehicle in 10 minutes for a 200-to-300-mile range, and we can do this maintaining 2,500 charging cycles, or the equivalent of half a million miles of travel.

‘The 10-minute trend is for the future and is essential for adoption of electric vehicles because it solves the range anxiety problem.’

MORE: Funding for electric car charging points to be doubled