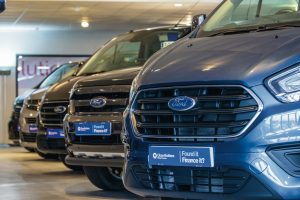 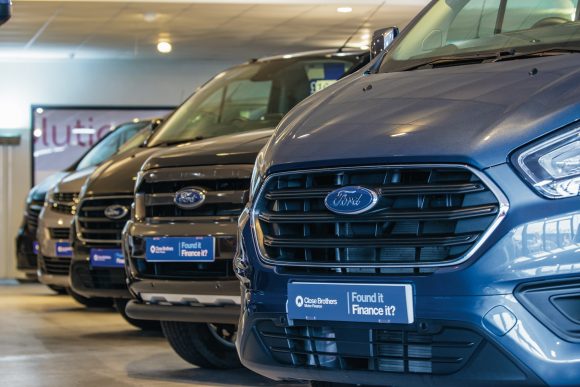 New car buyers are being put off by supply chain delays, research finds

Supply chain delays are causing new car buyers to pull out of the market rather than wait for vehicles to become available.

That’s according to new research from Close Brothers Motor Finance, whose poll of 2,010 people found that nearly four in 10 (38 per cent) of those considering a new car have been put off from buying at all because of supply chain delays.

Separate data released earlier this month by the SMMT showed that ongoing parts challenges were hampering the sector’s ability to meet demand, with the weakest June performance since 1996.

Many models, including the most popular electric cars, now have waiting lists of more than a year.

But the latest research from Close Brothers shows that nearly two-thirds of buyers (64 per cent) aren’t prepared to wait more than a year for any vehicle.

More than half (54 per cent) say they’ll wait for production issues to ease before they put in an order.

However, many are prepared to make compromises, with 41 per cent saying they’d consider a less desirable vehicle for quicker delivery.

Slightly more – 44 per cent – said they’d sacrifice some tech features, such as infotainment or assisted parking systems, if it meant a quicker delivery.

‘It’s completely understandable that buyers are unwilling to place orders for vehicles with no firm idea of delivery dates, but it’s disappointing that so many have lost confidence with what should be an exciting process of choosing a new car.

‘The sector is working hard to improve lead times. Our research shows dealers should work with buyers to understand where compromises can be made to get more cars on customers’ driveways as soon as possible.

‘If the supply chain crisis wasn’t enough, the industry is also starting to see the impact of cost-of-living pressures and record high fuel costs.

‘Prospective buyers, who may already be put off by delivery delays, will be considering their purchases even more carefully in the months ahead.’