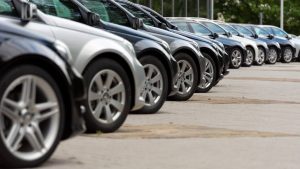 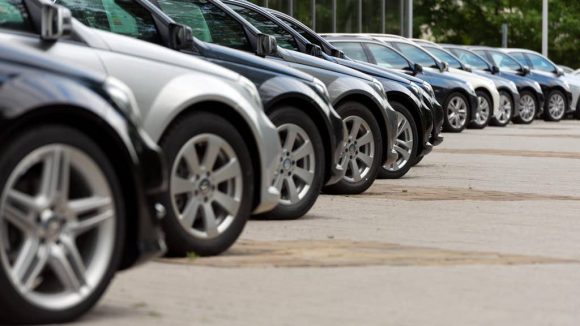 New car registrations may have fallen by 12 per cent in March at 425,525 for the year to date but a modest bounce back is expected in the second quarter.

That’s the conclusion of Cox Automotive insight and strategy director Philip Nothard after a study of market trends following the reopening of showrooms in April.

He said pent-up demand from this year’s lockdown would see sales recover but it was unlikely to be to the same level after the first one in 2020.

Nothard added that retailers feared manufacturers would push targets up on the back of a good second quarter.

The automotive services organisation says 520,835 new car registrations are likely for Q2, which will be a 5.9 per cent drop against the 2000-2019 pre-pandemic average.

The figure assumes modest pent-up demand in April and May, with consumer trepidation holding back a complete recovery.

Meanwhile, the reopening of showrooms led to positive auction performance in the first half of April, it said.

CAP Clean performance and first-time conversions were also up – by four per cent and two per cent respectively – which indicated that buyers were returning to auctions to replenish stock sold since reopening.

Used car volumes have stayed below expected levels for this time of year, but crucially they were down versus the period last summer between the first and second lockdowns, it said.

Cox believes used car supply constraints will continue for the first part of the year, and it is also expecting newer, lower-mileage fleet stock being released into the market.

Demand was continuing to improve in April, but low supply and high demand could create ‘a perfect storm’ and see prices continuing to go up in the short term.