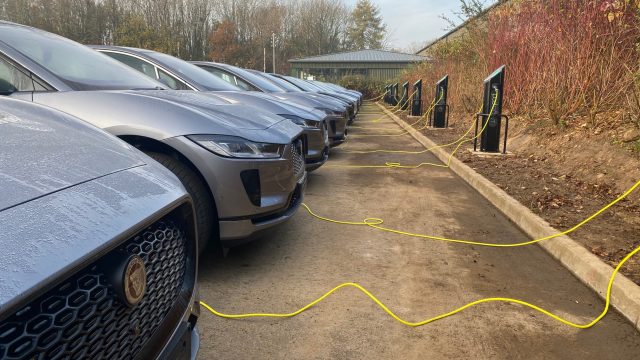 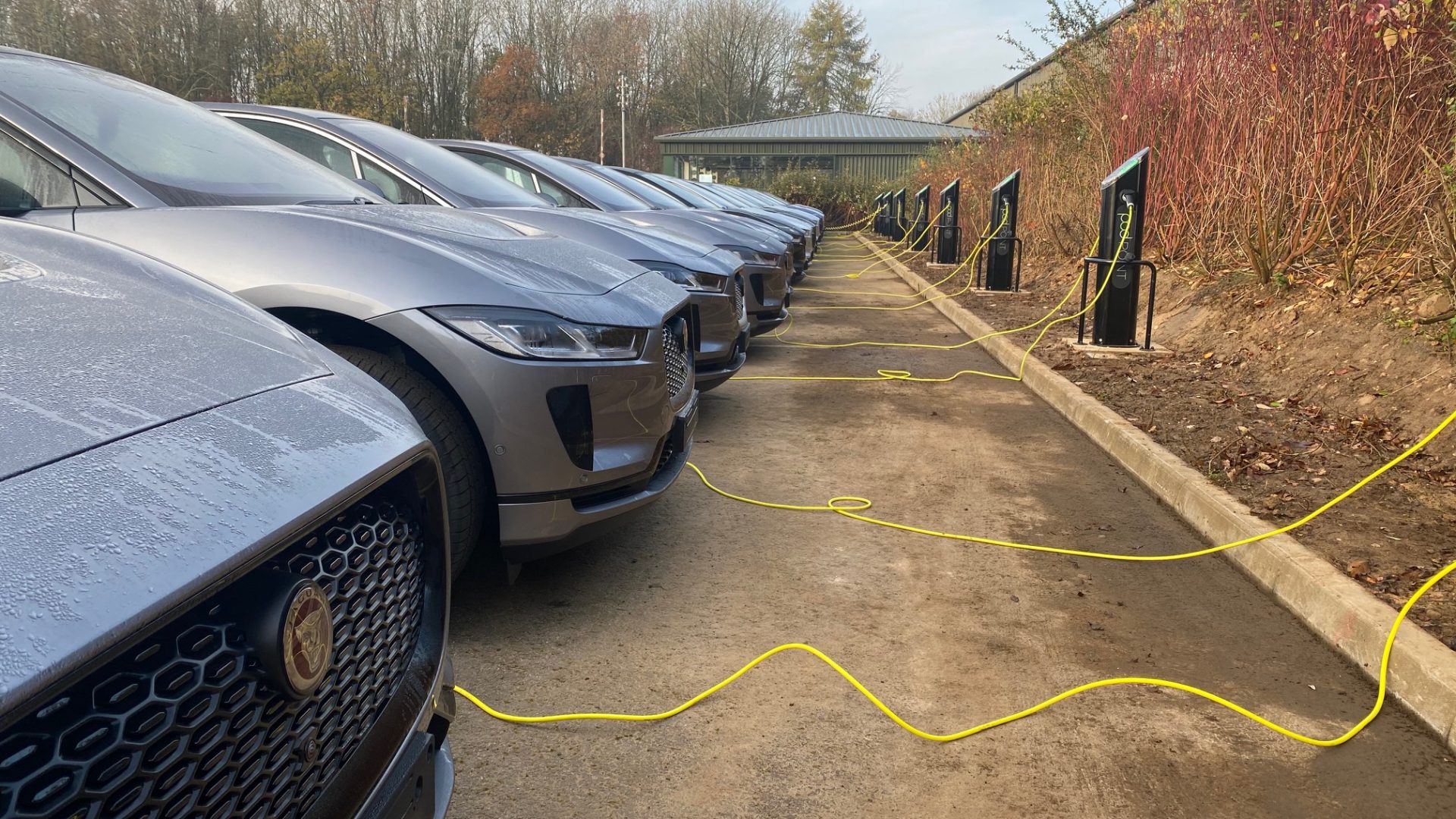 Total electric vehicle sales may never reach their full potential unless the used vehicle retail market gets to grips with alternative-fuelled vehicles.

That’s the view of Cox Automotive which believes that while sales of new electric vehicles are starting to improve, more action must be taken to increase EV adoption in the UK and to ally some of the stumbling blocks affecting consumer purchasing.

New car registrations data for April released by the Society of Motor Manufacturers and Traders (SMMT) earlier this month showed that out of the 141,583 registrations, 18,752 (13.24 per cent) were EVs.

Cox Automotive points to a recent survey carried out by Regit which polled consumers on electric car purchasing, and found that 92 per cent are concerned that the country’s EV charging infrastructure is not up to today’s demand. Some 69 per cent were sceptical that it will be able to cope with extra demand by 2030.

Cox Automotive says the key to allaying these fears and boosting EV adoption throughout the UK is the used market, where EV volumes and appetite are increasing as they become higher on the consumer choice list.

With more knowledge about used EVs and greater access to stock, the used market could become the proving ground that supports new EV sales, believes the company.

Cox Automotive recently partnered with Regit when explaining the criticality of the used market in the EV space.

The survey showed apparent demand for EVs, with most motorists acknowledging that they will one day be driving electric, with one-quarter saying they will do so by 2025 and a further 45 per cent by 2030.

Perhaps a government grant for buyers of used EVs could positively impact EV adoption sooner and benefit the manufacturers of new ones.

The SMMT data for April’s new car registrations also showed market share of HEVs (hybrid-electric vehicles) grew to 8.3 per cent, up from 1.1 per cent on the previous year.

The increases in new EV registrations come despite the reduction in support for EV buyers.

Philip Nothard, Cox Automotive’s insight and strategy director, explained that an increased focus on the used EV market is needed as it rapidly matures and could hold the key to increasing consumer adoption of EVs alternative-fuelled vehicles, further boosting the new market.

‘Some earlier EV models have been on the road for a decade, so these are increasingly reaching the used market and benefit both dealers and customers alike.

Nothard reiterated the role of the used market in making this happen.

He said: ‘The UK needs to make its position on EV crystal clear for consumers and lean on the used market to help give motorists their first EV experiences, driving wider adoption across the country, which, in time, will undoubtedly be reflected in an improved position for new EV sales as the country continues to build its EV infrastructure.

‘Perhaps a government grant for buyers of used EVs could positively impact EV adoption sooner and benefit the manufacturers of new ones.