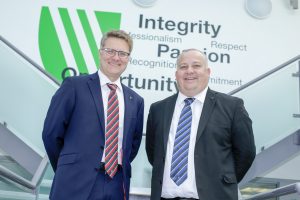 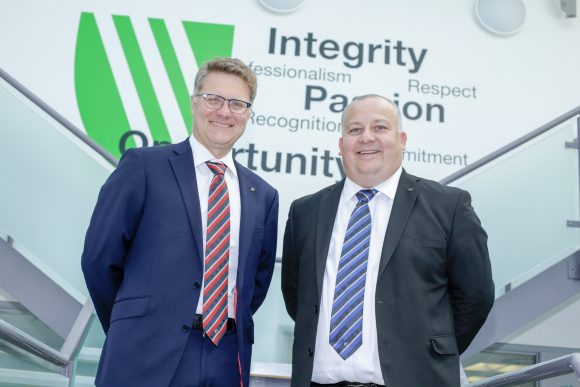 VERTU Motors plc has strengthened its senior management team with the appointment of Steve Rowe as finance and insurance director.

Rowe joins the major motor retailer from competitors Pendragon plc, where he cut his teeth in the motor retail industry, and where he worked for almost 17 years.

Initially starting as a business manager working across a number of dealerships, Rowe went on to hold senior positions before being appointed as group finance and insurance director.

In addition to winning several manufacturer awards for performance, Steve was also named as the winner of the Judges’ Award for Outstanding Finance and Insurance Performance at the inaugural Car Finance Awards in 2016.

In his new role, Rowe will work to ensure the best possible outcomes for customers and partners, in addition to supporting the strategic development of the group and its dealerships nationwide.

He said: ‘I’m exceptionally pleased to join Vertu Motors. It is an organisation on the up and its customer-centred approach struck a chord with me. Vertu also has a reputation in the industry as really valuing its colleagues and investing in their development, which is something I am also passionate about.

‘I am looking forward to working with my fellow directors – several of whom I know from previous roles – and colleagues at a dealership level to develop our strategy and ensure that Vertu customers receive the very best possible retail experience.’

Robert Forrester, chief executive at Vertu Motors plc, said: ‘Steve is a welcome addition to the senior team at Vertu Motors. He is recognised as one of the best in the industry and a real expert.’

MORE: Months of manufacturing decline come to an end with July bounceback

On SuperUnleaded.com: What you need to know about the new BMW M5