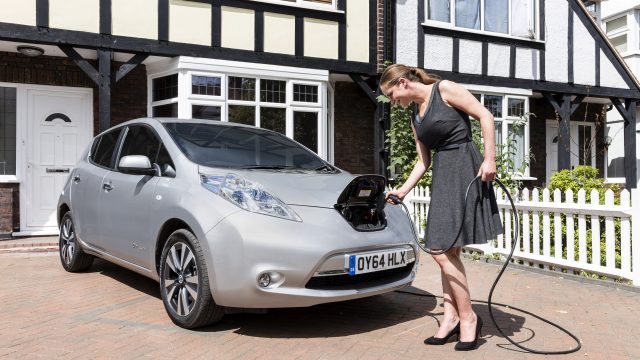 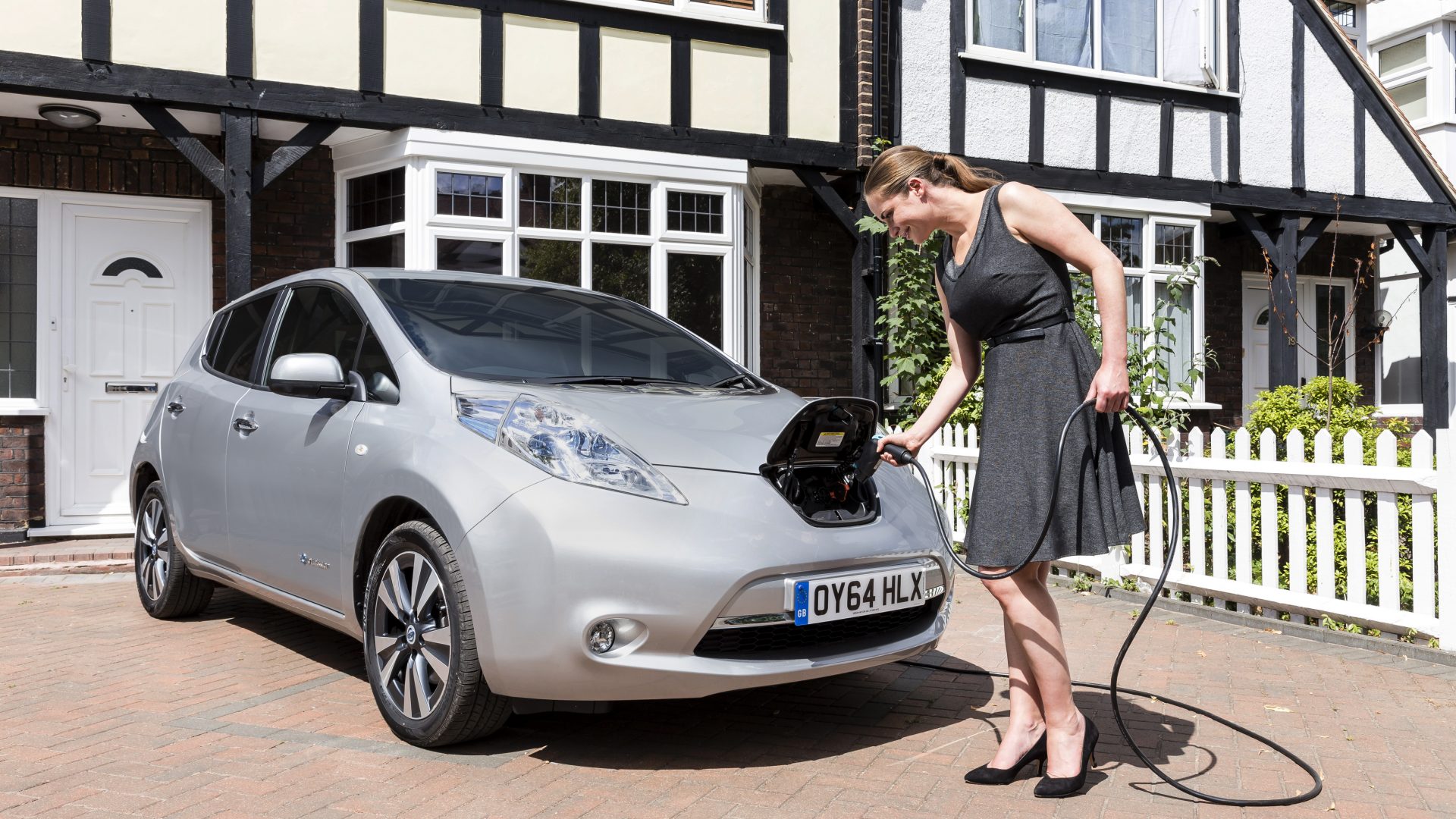 New homes and buildings built in England will have to have electric car charging points, the prime minister is set to announce.

Under the new law, around 145,000 charging points will be installed across England every year.

Along with new houses, buildings such as supermarkets and workplaces will be included in the new law, along with renovated buildings.

Boris Johnson will announce the law in a speech to the Confederation of British Industry (CBI) annual conference today (Nov 22).

The move is another step towards the banning of the sale of new petrol and diesel cars in the UK by 2030.

Downing Street is hoping the new laws on electric charging points will be one of those world-leading areas.

The PM is expected to tell the conference: ‘We will require new homes and buildings to have EV charging points, with another 145,000 charging points to be installed thanks to these regulations.

‘We are investing in new projects to turn wind power into hydrogen and our net-zero strategy is expected to trigger about £90bn of private sector investment, driving the creation of high wage high skilled jobs as part of our mission to unite and level up across the country.’

Johnson is expected to tell the CBI conference that the UK can gain advantages from acting first to transform the global economy and transition to net zero.

In his speech, Johnson is expected to add: ‘This is a pivotal moment, we cannot go on as we are.

‘We have to adapt our economy to the green industrial revolution.

‘We have to use our massive investment in science and technology and we have to raise our productivity and then we have to get out your way.

‘We must regulate less or better and take advantage of new freedoms.’

Labour leader Sir Keir Starmer, meanwhile, will move to reassure business leaders that his party would be financially responsible in government.

He is expected to outline his party’s commitment to ‘chase down every penny we spend’ with a new Office for Value For Money, as well as fleshing out his Make Brexit Work policy.

Promising ‘a stable government and a tight ship’, Starmer will say: ‘Just as every one of you scrutinises the cost side of your business, constantly asking yourself if investments are paying off, we will do the same on behalf of the tax-paying public.’

It comes as the CBI’s director general Tony Danker said clusters of economic activity will have to be created or built on, in different parts of the UK, with a concentration on reaching net zero.

Danker will tell the conference that the UK has had to live with the consequences of offering little more than ‘benign neglect’.

He will say: ‘The truth is that the UK suffered from de-industrialisation.

‘Since the 1980s, we let old industries die – offering little more than benign neglect for what got left behind – it was an economic policy that was ambivalent about levelling down.’

He will say: ‘We’ve spent the past decades living with these consequences, but now we’ve got a shot at redemption, a chance to regenerate with nascent industries, such as biotech, space and cybersecurity, emerging in all parts of the country.

‘Even more with net zero, which creates a once in a generation opportunity for the UK’s industrial heartlands to lead in this new industrial revolution as they did the last.

‘A chance for these places to be world-leading again. If this isn’t levelling up, I don’t know what is.’

This year’s CBI conference is taking place over three days, at eight locations across the country.