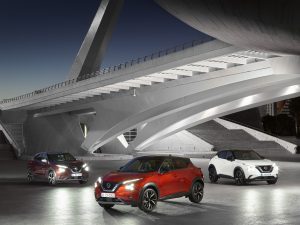 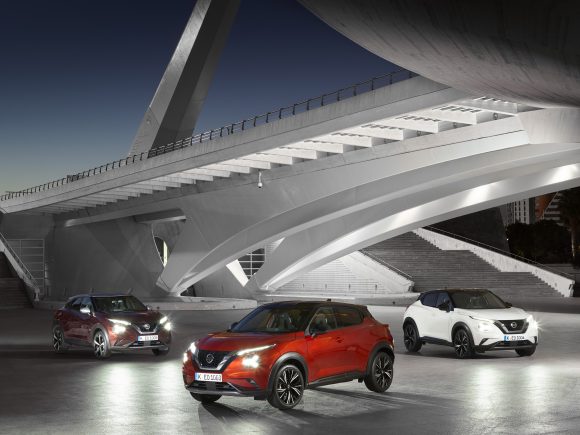 THE UEFA Champions League Trophy Tour continues today with the next-generation Nissan Juke acting as transport for the cup as it visits six dealerships around the UK.

It started at Macklin Motors Glasgow Central on Saturday and will be at Chorley Group Preston today before heading to West Way Manchester tomorrow and Cars2 Huddersfield on Thursday. On Saturday, the trophy visits Glyn Hopkin St Albans with ex-Chelsea star José Bosingwa in attendance.

From there, it will be at the Champions League match between Chelsea and Lille at Stamford Bridge on December 10, ahead of its final dealership appearance at Motorline Reading on December 14.

Nic Verneuil, marketing director at Nissan Motor (GB), said: ‘The Trophy Tour is a fantastic opportunity for fans to get close to some of their heroes.

‘As official automotive partner, it’s great to see the next-generation Nissan Juke connecting football fans through our latest technology to their best experience of the UEFA Champions League.’