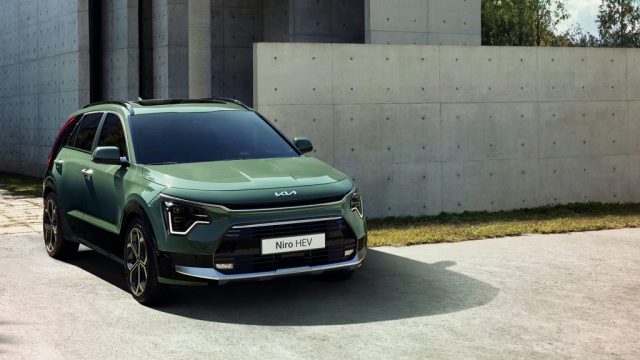 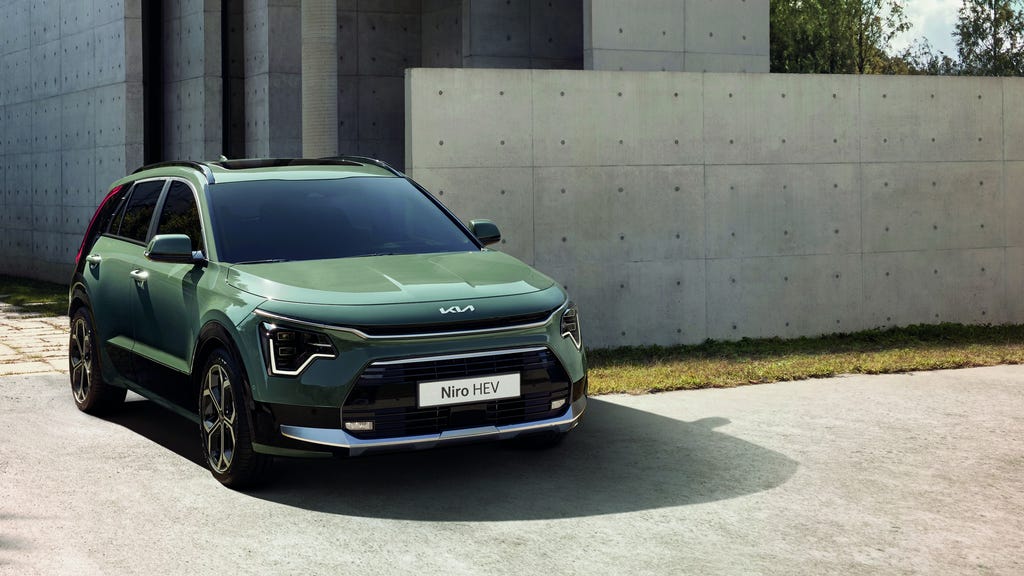 New Kia Niro to be available with a choice of three powertrains, South Korean carmaker confirms

Kia has confirmed that its new Niro will be available with a choice of three different powertrains when it goes on sale later this month.

Similar to the outgoing model, the new Niro will be available with a hybrid, plug-in hybrid and electric powertrain, taking a three-pronged approach towards propulsion.

Both regular hybrid and plug-in hybrid models are centred around a 1.6-litre turbocharged petrol engine which is linked to a six-speed dual-clutch automatic gearbox.

When combined with a 32kW electric motor you get 139bhp in the hybrid, while the plug-in hybrid provides more power – totalling 180bhp – and is capable of travelling for up to 40 miles on electric power alone.

Plus, both cars use an Intelligent Green Zone Drive Mode to determine where is best to use electric-only power, utilising location guidance from the navigation system, driving pattern learning or manual driver input.

For instance, areas such as those near schools and hospitals are pre-determined as Green Zones and, when the vehicle is driven into these areas, it’ll automatically switch to electric-only mode to reduce emissions.

In addition, Kia says that the battery can be taken from 10-80 per cent in 43 minutes when the car is hooked up to a DC fast charger.

When the outside temperatures are low, the electric Niro uses navigation-based battery conditioning to pre-heat the battery when a charge point is entered as a destination.

Doing so helps to ensure that the battery is optimised for quick charging and keeps waiting times down.

The hybrid and plug-in hybrid versions are accompanied by a towing capacity of 1,300kg, while the electric Niro can tow up to 750kg.

The new Niro is expected to go on sale later this month with first deliveries in the summer.