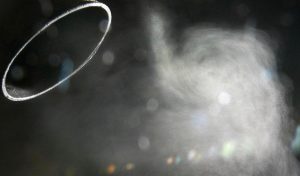 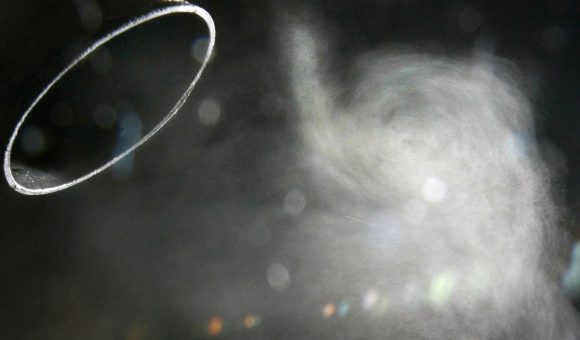 New London charge for drivers of the most polluting vehicles

DRIVERS of the most-polluting vehicles will face a daily charge of £21.50 to enter central London.

Under the proposals which came into effect at 7am today, those driving older, more polluting petrol and the dirtiest diesel vehicles will pay the new T-Charge of £10 plus the Congestion Charge (C-Charge) of £11.50.

The charge is applicable to Pre-Euro 4 vehicles in the zone every weekday between 7am-6pm.

The Mayor of London, Sadiq Khan, has launched the T-Charge to tackle London’s air pollution and prepare Londoners for the early introduction of the Ultra-Low Emission Zone, which he is proposing to introduce as early as April 2019.

He said: ‘As Mayor I am determined to take urgent action to help clean up London’s lethal air. The shameful scale of the public health crisis London faces, with thousands of premature deaths caused by air pollution, must be addressed.

‘Today marks a major milestone in this journey with the introduction of the T-Charge to encourage motorists to ditch polluting, harmful vehicles.

‘London now has the world’s toughest emission standard with older more polluting vehicles paying up to £21.50 a day to drive in the centre of the city. The T-charge is a stepping stone to the Ultra-Low Emission Zone, which could be introduced as early as 2019.

‘This is the time to stand up and join the battle to clear the toxic air we are forced to breathe.’

MORE: War on dirty diesels must target those doing the most damage