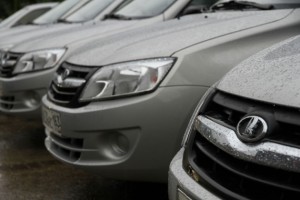 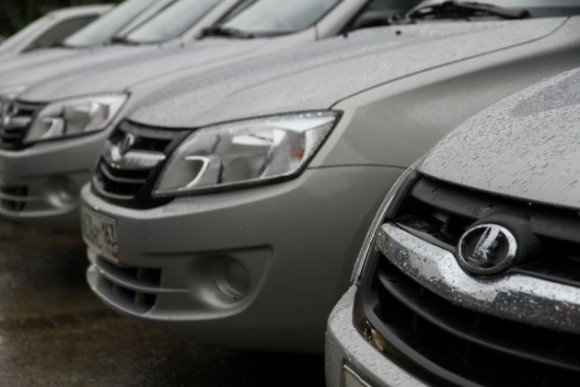 THE sluggish car market in Russia is to be boosted by the introduction of a new scrappage scheme.

The Russian government has reportedly put aside £164 million to provide the owners of cars that are at least six years old with an incentive to buy a new vehicle.

Discounts of at least 40,000 roubles (£640) will be available for car owners who trade in their old car for a new one. The new scheme began yesterday and will run until the end of the year.

Prime Minister Dmitry Medvedev said the scheme would ‘seriously stimulate sales’ and lead to an extra 170,000 new vehicles taking to the roads over the next four months.

Car sales have tumbled in Russia this year as the rate of economic growth has slowed, meaning people have been wary of making major purchases.

Consumers have also been left feeling uneasy because of Western sanctions over the crisis in Ukraine.

Russia, along with many other countries such as America, the UK, Germany and France, first introduced a car scrappage scheme during the global economic downturn.