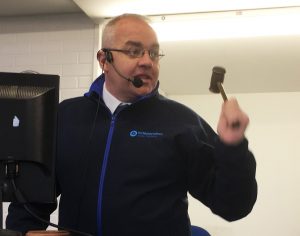 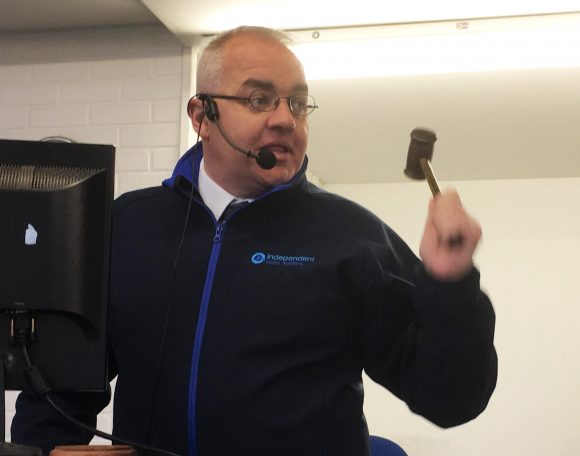 LEEDS-BASED Independent Motor Auctions has started 2017 with increasing its sales plans, investing more than £200,000 and adding to its team as part of its expansion.

The company will now hold a weekly commercial van sale at its Leeds branch, adding to its three car sales a week.

In addition, IMA has created another job as part of its growth plans for 2017, recruiting Geoff Flood, pictured, as commercial manager at the site in Morley. He joins IMA with many years’ experience in the sector, having worked in commercial roles at high-profile organisations including SMA and BCA.

The expansion is part of the family-run IMA’s plans that saw the company acquire West Coast Motor Auctions (WCMA) in Poulton-le-Fylde near Blackpool last year in a deal worth a seven-figure sum. All 16 of WCMA’s original staff were retained as part of the takeover, adding to IMA’s current team of 22.

Two jobs have already been created at the new site. In addition, IMA has invested more than £200,000 in two new trucks to aid transportation.

Flood said: ‘IMA is a thriving business and I am very excited to be joining at such a pivotal time in the company’s expansion. We have some great ideas to really put the business on the map and I am looking forward to sharing my experience with the team and learning from their vast skills-base too.’

IMA managing director Justin Lane said: ‘Our acquisition at the end of last year is resulting in huge growth plans for the business as a whole and we’re in the process of creating a number of new opportunities. Geoff brings with him many years of valuable experience, and increasing our weekly sales means we need people like him to assist with our expansion.’

In addition to its physical auctions, IMA also offers online bidding to trade customers, which has created four jobs.

On SuperUnleaded.com: German Driver Bins Audi R8 V10 Plus Into A River