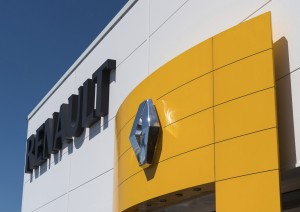 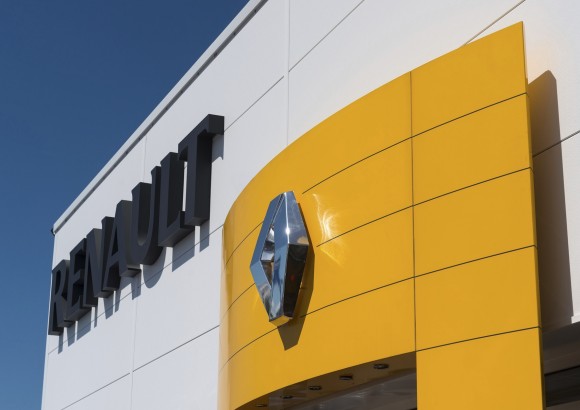 THE increased satisfaction, growing confidence and greater profitability of the Renault UK dealer network has been reflected in the manufacturer’s dramatically improved performance in the latest Dealer Attitude Survey just released by the National Franchised Dealers Association (NFDA).

Renault is one of the biggest climbers in the winter 2015 survey – an industry-wide snapshot of the opinions and attitudes of the nation’s car dealers – scoring above-average marks in many of the most important categories to earn a place among the best performing brands.

The result highlights the positive transformation that has taken place since the brand’s 2014 survey results. And it is another clear indication that the strategy for growth set out in Renault Group’s GO5+ plan for its mid-term future – specifically its focus on volume, profit, quality and brand image – is continuing to bear fruit.

Crucially, 79 per cent of Renault’s 151 dealers nationwide responded to the survey – the third highest rate of any manufacturer (average 38 per cent) – underlining the improvements made in the area of dealer engagement. What’s more, the brand showed improvements across the board, with increased scores in 85 per cent of survey categories.

In the all-important ‘How would you rate your manufacturer?’ category, Renault posted the second biggest improvement of all, with a score of 7 out of 10 – up from 5.5/10 in summer 2014 and beating the average score of 6.5/10. This places Renault ahead of brands such as VW, Vauxhall, Ford, Toyota, Honda, Citroen, Peugeot, SEAT and Skoda.

The company also performed well in questions relating to profitability and capital investment.

Meanwhile, the number of dealers who would recommend the Renault franchise to potential investors also increased significantly, with dealers scoring the brand at 7.5/10 in this area (average 7/10), up from 7.1/10 in summer 2014 and 5.7/10 a year ago. This places Renault ahead of manufacturers such as Ford, Vauxhall, Toyota, Citroen, Honda, Peugeot, Seat and Skoda.

And, the company’s biggest improvement – a leap of 2.2 points – came when dealers were asked to rate future profit returns. They scored Renault at 7.4/10 (average 6.3/10), up from 5.2/10 in summer 2014, underlining the optimism that surrounds the brand’s future and demonstrating dealer partners believe improvements in profitability can be sustained.

Darren Payne, sales director at Renault UK, said: ‘We’re delighted with the results of this survey as Renault Group UK, the Renault Dealer Association and the dealer network have all worked tirelessly to deliver the GO5+ mid-term plan commitment of sustainable and profitable growth.

‘The results of this survey clearly show that the positive effects of all that hard work is now being felt across the network and I fully expect the improvements to continue.’

MORE: Curtain goes up at Geneva – here are 10 stars of the show

MORE: Another record year ahead, according to Whatcar.com statistics