Home > News > Nine new categories in Autocar Awards, to be held after CDX at Silverstone 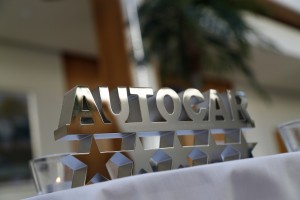 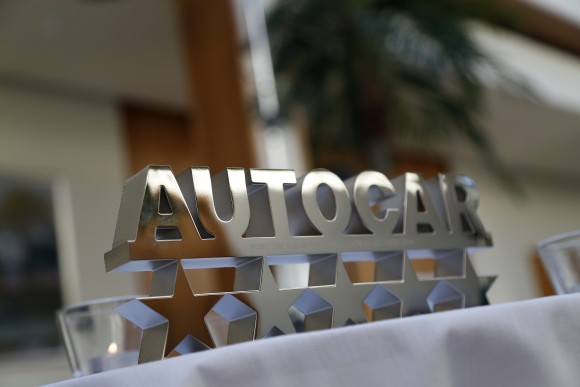 Nine new categories in Autocar Awards, to be held after CDX at Silverstone

AUTOCAR will be honouring the very best that the car industry has to offer at this year’s Autocar Awards on May 24 at Silverstone.

The new-look event – which takes place immediately after CDX – will recognise the best new cars on sale, as well as paying tribute to the engineers, designers and innovators that are at the forefront of the industry, both in the UK and around the world.

There are nine new categories in this year’s Autocar Awards, with 12 in total. Half of the categories will recognise the best cars on sale, while the other six will celebrate the best personalities that make the industry great.

The world of racing will also be recognised with the Motorsport Hero award, to be presented to the best performer on the track or rally course from the last year.

Autocar is also looking closer to home, and is recognising the best that the UK has to offer. Recipients of the Autocar’s Outstanding UK Leaders title will have contributed to their company’s success in the UK, be that in sales, brand building, marketing or other notable areas.

As well as the new categories, Autocar will also be awarding the established Issigonis Trophy and the Sturmey Award. The Issigonis Trophy, named after the creator of the iconic British car, the Mini, is the highest accolade awarded to an individual by Autocar. It recognises the person who has made the most outstanding contribution to the automotive industry during the previous 12 months. 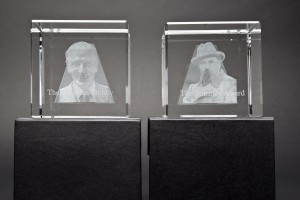 The Sturmey Award is named after the founding editor of Autocar magazine, and can be awarded to a person, company, design or process, as selected by Autocar’s team of judges.

As well as people, Autocar is also honouring the very best new and used cars on sale today. The winner of the Readers’ Champion poll will be revealed, with members of the public having voted on autocar.co.uk in their thousands for their favourite.

The winners from Autocar’s Handling Day will be presented with their awards, while all the cars to have scored a five-star rating in the thorough and demanding Autocar road test will have their achievement recognised.

Another new category is the Innovation Award, which marks a new piece of technology launched in the last year. The best second-hand car will also receive Autocar’s Used Car Hero award.

The final award pays tribute to the cars launched in the last year that have redefined their class in one form. These will be named Autocar’s Game Changers.

Jim Holder, editorial director of Autocar, PistonHeads and What Car?, said: ‘There is so much that is great about the car industry, in the UK and beyond, and the Autocar Awards will look to recognise that.’

The new Autocar Awards will be held at The Wing at Silverstone circuit in the evening of May 24, following CDX.

Tickets for the Autocar Awards are on sale now, with details available from Amy Duff at [email protected] Numbers are strictly limited and tickets will be available on a first come, first served basis.

MORE: Enrol for Bangers4BEN at CDX

MORE: Autocar Awards – how is voting going so far?