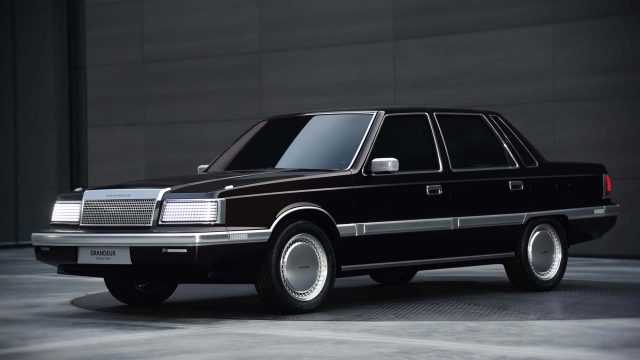 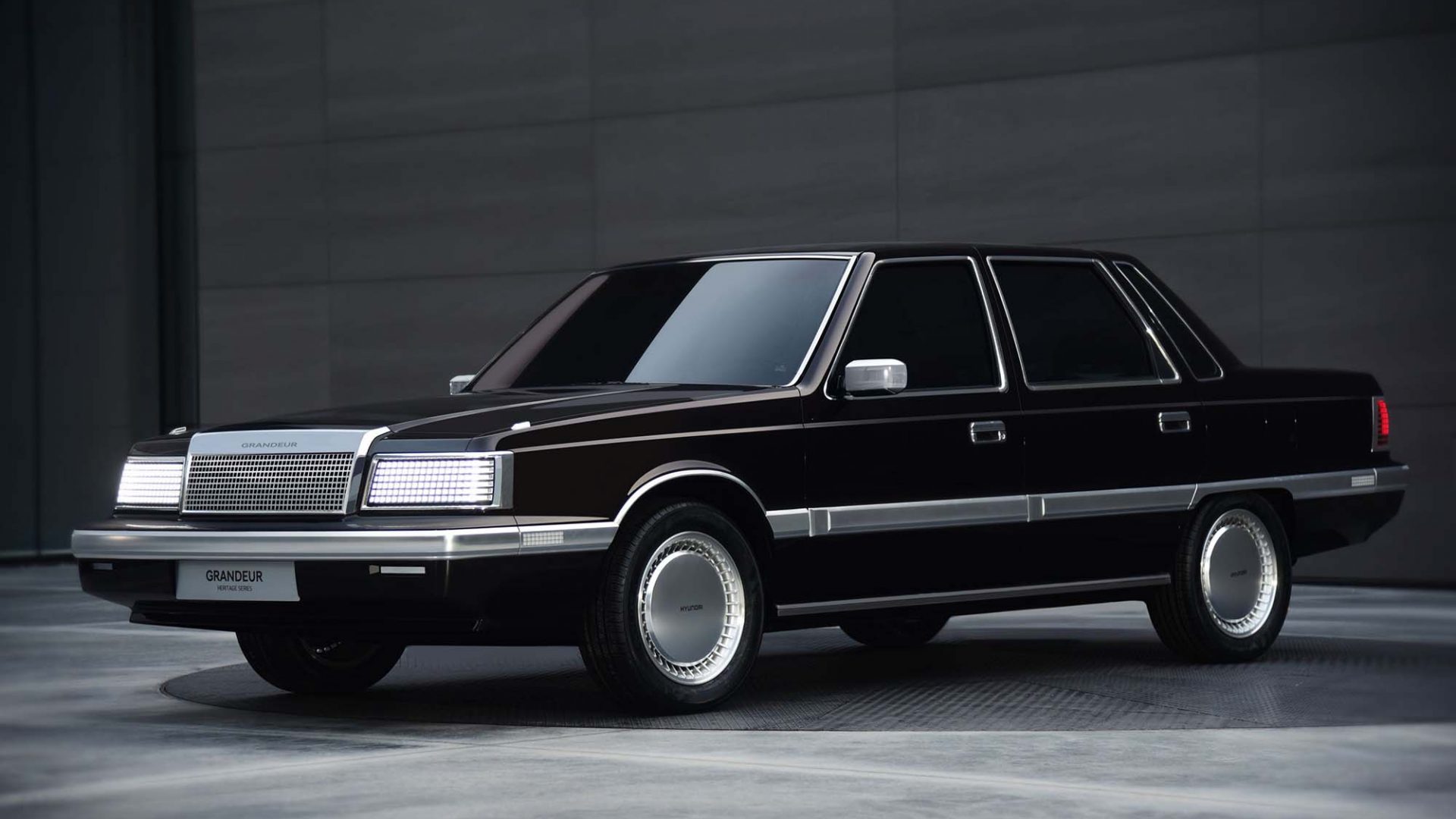 Negotiators have been working to hammer out a deal at the Cop26 talks as the conference spilled over into another day.

The talks are expected to go into this afternoon, with new versions of texts that set out agreements on climate action to be published in the morning and countries due to come back to another meeting later in the day.

Key issues focus around doubling finance to help poor countries adapt to climate change and a facility to support them for the loss and damage they are facing from rising seas and more extreme weather.

Drivers continue to be hit by rising fuel prices weeks after record highs set in April 2012 were broken.

The RAC said the average price of a litre of petrol at UK forecourts on Thursday was 146.14p, while diesel was 149.66p.

Petrol prices exceeded the long-standing record of 142.48p on October 24, while diesel’s peak of 147.93p was broken a week later.

Tesla chief Elon Musk has sold another chunk of his stock after pledging on Twitter to liquidate 10 per cent of his holdings in the electric car maker.

So far this week, Musk has sold about 5.1m shares worth about $5.69bn (£4.24bn), amounting to just over three per cent of his stake in Tesla. About $1.1bn (£820m) will go towards paying tax obligations for stock options.

Voters are shifting support away from the Tories, while two-thirds consider the governing party ‘very sleazy’ amid a flurry of negative headlines, according to new polling.

A poll by Savanta ComRes for the Daily Mail put Labour six points ahead of the Conservatives in a sign that recent revelations about MPs’ second jobs and the handling of the Owen Paterson affair could hurt Boris Johnson’s party at the ballot box.

The results, in which the Tories dropped four points and Labour climbed five since a similar poll a week ago, are based on a survey of more than 2,000 people in the UK, conducted on Thursday and Friday.

London has kicked off its Christmas festivities with the world’s largest light switch-on.

The capital’s most well-known hotspots including Mayfair, Piccadilly Circus and Leicester Square have been decked with more than one million LED lights ahead of Christmas.

Shoppers buying gifts from Oxford Street and Regent Street are also able to see the lights. A total of 20 streets across the city’s West End all had their lights switched on at the same time yesterday by the Lord Mayor of Westminster to mark the beginning of the festive season. 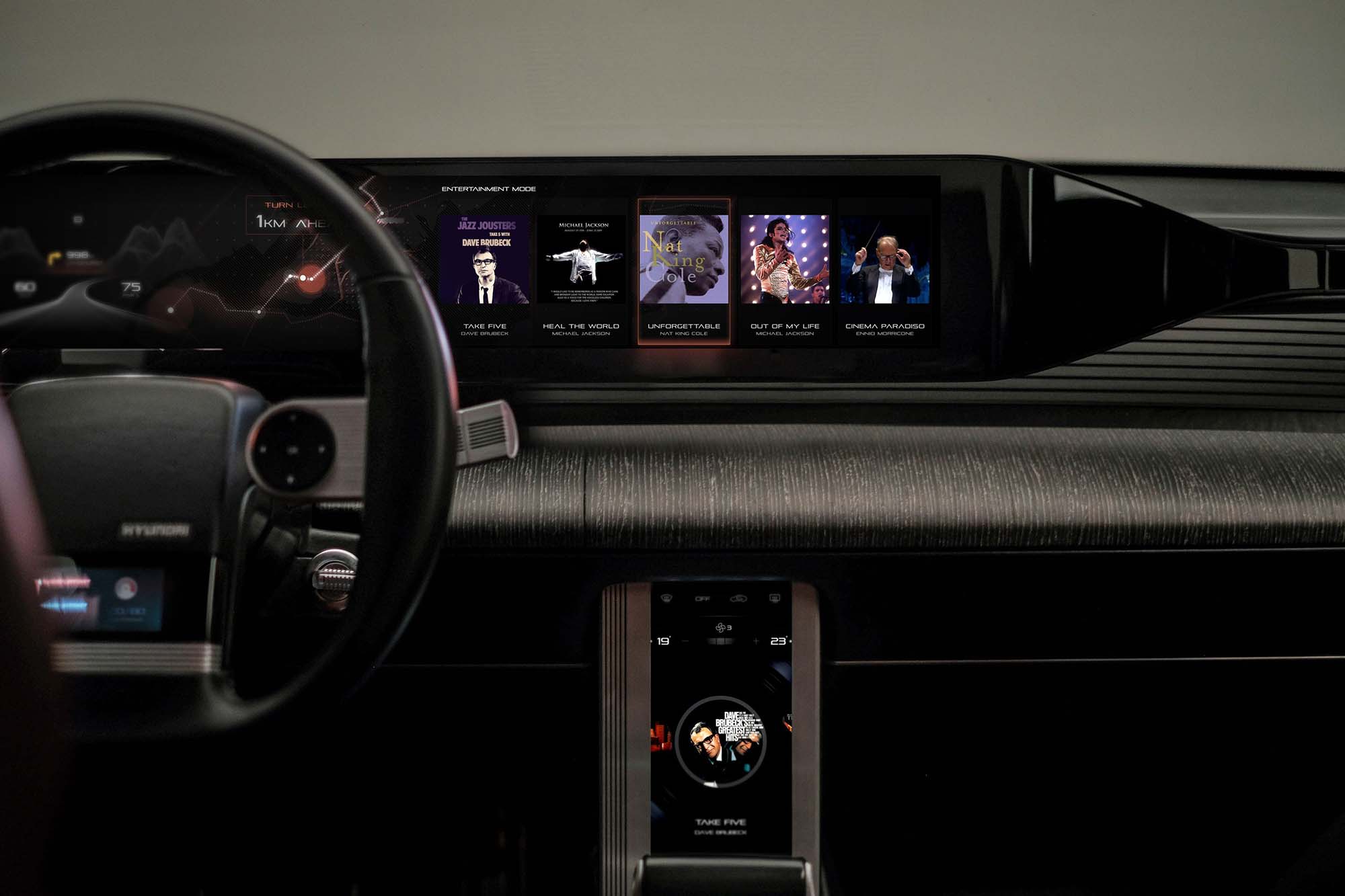 Hyundai is celebrating the 35th anniversary of the classic Grandeur flagship saloon by creating a ‘retro-futuristic restomod’.

The concept uses the same boxy design as the original car from 1986 but gets a new electric powertrain and a series of technological updates.

The Hyundai Heritage Series Grandeur is being displayed in Seoul this month, first at the Hyundai Motorstudio Goyang museum before moving to the Seoul Motorstudio.

Johnson & Johnson is splitting into two companies, separating the division that sells Band-Aids and Listerine from its medical device and prescription drug business.

The company said the move will help improve the focus and speed of each company to address trends in their different industries.

The future of a Rolls-Royce plant has been secured after a long-running dispute, according to a union.

Unite said its members in Barnoldswick, Lancashire, voted to accept an agreement that includes a commitment to no compulsory redundancies for five years and for manufacturing to be undertaken there for at least 10 years.

The union has been in dispute with the company over plans to move aeroplane fan blade production to Singapore, which led to strike action.

Britney Spears has regained control of her life and career for the first time in 13 years after a judge in Los Angeles terminated her conservatorship yesterday.

The pop superstar had been fighting to end the complex legal arrangement she was placed under in 2008 amid substance abuse and mental health issues.

Hailing it the ‘best day ever’, the 39-year-old celebrated on social media and thanked her dedicated #FreeBritney fans.

It’ll be drier today, says BBC Weather, with cloud in the east and south, although many are likely to have lengthy sunny spells but some rain is possible, especially in the south-east.

Sunday will also have cloud plus sunny spells and spots of rain in areas, although the north-west of Scotland will see rain and cloud coming in from the west.