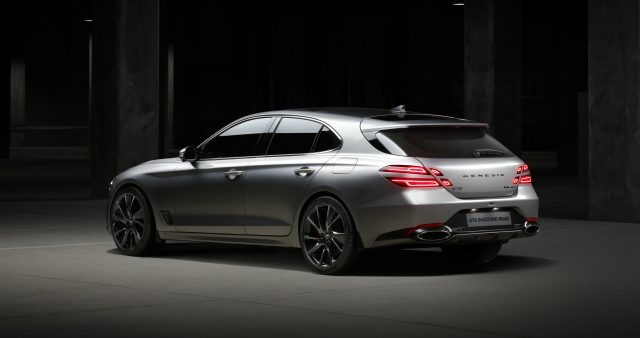 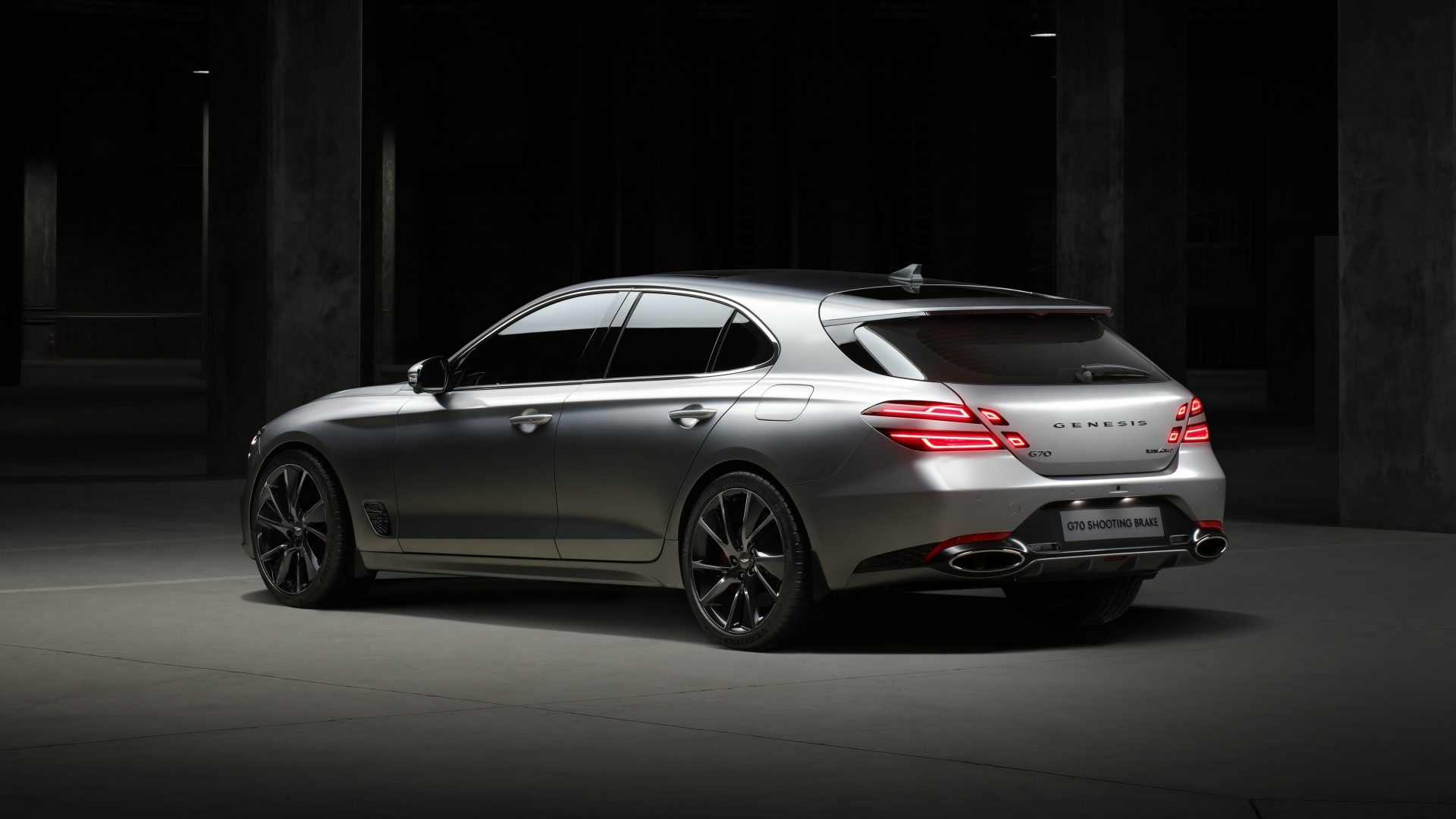 Boris Johnson had his Commons majority slashed as a significant number of Tory MPs rebelled to vote against a change to social care reforms amid anger over how it will hit poorer pensioners.

The prime minister narrowly succeeded in getting MPs to back his new policy to cap care costs in England on Monday evening, which senior Tories declined to back amid criticism the plans were being watered down.

Ministers were unable to say whether the change to the £86,000 cap on care costs would fulfil an election pledge to guarantee no-one would have to sell their home to pay for care. The government worked to see off a potential defeat in the Commons on Monday evening and MPs backed the amendment 272 votes to 246, majority 26.

The royal households have taken the rare step of issuing a joint statement criticising the BBC for giving credibility to ‘overblown and unfounded claims’ in a documentary aired on Monday night.

The first episode of the two-part The Princes And The Press programme, presented by Amol Rajan, explored the relationship of the Duke of Cambridge and the Duke of Sussex with the media, including suggestions of royal sources briefing journalists behind the scenes.

In a statement given to the BBC, and shown at the end of the programme, Buckingham Palace, Clarence House and Kensington Palace said: ‘A free, responsible and open press is of vital importance to a healthy democracy. However, too often it is overblown and unfounded claims from unnamed sources that are presented as facts and it is disappointing when anyone, including the BBC, gives them credibility.’

Boris Johnson stumbled through a major speech in which he lost his place in his notes, talked about a day trip to a Peppa Pig theme park and imitated a car, before insisting: ‘I thought it went over well.’

The prime minister’s keynote address to business leaders saw him struggle with his papers, at one point muttering ‘blast it’ before shuffling sheets and begging the audience to ‘forgive me’ as he tried to find the right point to resume.

The speech to the Confederation of British Industry was an attempt to set out how pursuing green policies could help in the ‘moral mission’ to ‘level up’ the UK.

But it risks being remembered for Johnson’s reflections on his trip to Peppa Pig World, comparisons with Moses, a reference to Lenin and the spectacle of a prime minister of the United Kingdom making car noises.

Nicola Sturgeon is expected to set out a further expansion of vaccine passports in Scotland during a scheduled coronavirus briefing.

The first minister will make an announcement on the potential changes to Covid restrictions shortly after 2pm on Tuesday.

The Covid ID cards scheme – vaccine passports – came into effect in October and currently encourages nightclubs and large venues to only allow entry to people who can show they have been double jabbed. It’s expected Sturgeon will further extend the scheme to more venues including theatres, cinemas and other hospitality venues. Any changes to current Covid restrictions are said to come into force from December 8 onwards.

Audaciously designed to turn heads from every angle. Stop them in their tracks with the G70 Shooting Brake.#GenesisEurope #G70ShootingBrake pic.twitter.com/axZaeZkaaC

Genesis has announced that its new G70 Shooting Brake will start from £35,025.

Just like the G70 saloon, the Shooting Brake features the brand’s Quad Lamp headlight and crest grille up front, but it’s around the back where things are really different. There’s a single-piece glass hatch with a floating-style integrated spoiler, sitting along a raked roofline. Power comes from a 2.2-litre turbocharged diesel or a 2.0-litre turbocharged petrol.

The G70 Shooting Brake will also come with the Genesis five-year care plan, which includes a warranty, servicing and roadside assistance as well as a courtesy car, should it be required, and over-the-air software updates.

Britain’s seventh biggest energy supplier Bulb, which provides gas or electricity to 1.7m households, plans to enter special administration as it was squeezed out of the market.

The company becomes the latest and the largest in a list of more than 20 energy suppliers that have failed since the start of September as gas prices soared.

Bulb said it would back regulator Ofgem’s efforts to appoint a special administrator – a process designed to protect customers when a large energy supplier can no longer trade.

Nine in 10 Black Friday ‘deals’ are the same price or cheaper in the six months beforehand, a Which? investigation has found.

The consumer group analysed 201 of last year’s Black Friday deals at six major retailers – Amazon, AO, Argos, Currys, John Lewis and Richer Sounds – looking at their prices every day during the six months before and after Black Friday as well as on the day itself.

Around 92 per cent of products (184), which included popular items such as washing machines, soundbars and TVs, were the same price or cheaper in the six months before Black Friday. In some cases, shoppers may be better off biding their time and seeing if the price of a product falls further.

A cloudy day for much of the UK today, reports BBC Weather. Western coasts will see some light showers during the day, while the south will some sunshine.

It’ll remain cloudy tonight while southern areas will be clearer. Rain will arrive in Scotland in the early hours.