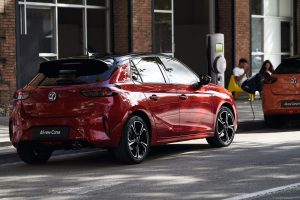 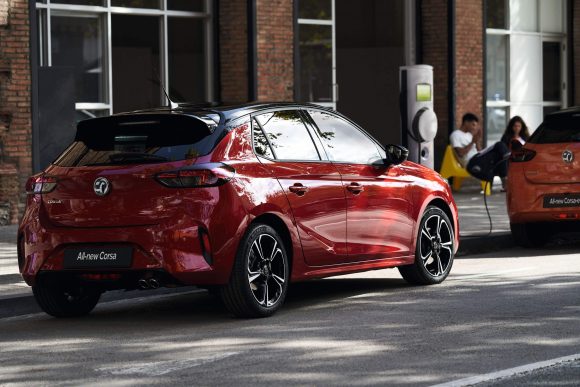 A member of the government’s Scientific Advisory Group for Emergencies (Sage) has warned the planned relaxation of coronavirus restrictions over Christmas could lead to a third wave of the pandemic.

Professor Andrew Hayward told BBC2’s Newsnight: ‘Effectively what this will be doing is throwing fuel on the Covid fire. I think it will definitely lead to increased transmission. It is likely to lead to a third wave of infection, with hospitals being overrun, and more unnecessary deaths.’

The government and devolved administrations have agreed a temporary easing of measures which will allow three households to mix in a bubble from December 23 to 27. Social distancing will be relaxed within the bubbles, giving people the chance to hug friends and family for the first time in months.

Sunak vows jobs will be ‘number one priority’ in Spending Review

Rishi Sunak is pledging to make jobs his ‘number one priority’ as he sets out his first Spending Review against the backdrop of an economy ravaged by the effects of Covid-19.

In his Commons statement today, the Chancellor will announce the launch of a three-year Restart programme, worth £2.9bn, which will help more than a million unemployed people get back into work in the wake of the pandemic.

But while business leaders have welcomed the moves to support jobs, Sunak is braced for a backlash from trade unions over an expected freeze on public sector pay as he begins to repair public finances.

Around 100,000 ‘additional’ house sales are predicted to take place in early 2021, as strong activity spills over into the new year.

Zoopla said this year could see the strongest run-up to Christmas in terms of house sales for over a decade as buyers look to beat the deadline. It also anticipates a further demand spike in January.

P&O Cruises has suspended sailings until April 2021 due to the coronavirus pandemic.

The UK’s largest cruise line said the decision was taken because of ‘current uncertainty around European ports of call’.

The firm had previously cancelled sailings until early next year.

A large number of British companies say they plan to install computer programs to keep an eye on employees working from home, according to a new survey.

Around 20 per cent of employers said their firms have either implemented, or plan to implement, online software which monitors their remote workers.

It comes as millions of Brits have been working at home through the pandemic, as the government advised companies to ensure that workers did not need to come to the office in a bid to slow the spread of the coronavirus.

New York’s Dow Jones reached a historic mark yesterday as it broke through 30,000 points for the first time in the index’s 124-year history.

Traders reacted positively to the news that former chair of the Federal Reserve Janet Yellen is set to be Joe Biden’s Treasury Secretary.

The coronavirus crisis has reduced the stigma associated with being unemployed, according to a survey of more than 250 human resources professionals.

The study found that more than eight in 10 HR workers think there was stigma around unemployment before Covid-19, but 47 per cent say this has reduced since the pandemic.

Around a quarter think it has remained the same, while 21 per cent said stigma has increased, the study from social media site LinkedIn found.

Vauxhall Corsa gets price drops for 2021

Vauxhall has announced updates to the Corsa range that will see new styling, engines, more trim choices and lower prices.

The changes apply to the standard Corsa as well as the electric Corsa-e, with Vauxhall hoping they make ‘the switch to electric even easier’.

For the Corsa-e, there have been price reductions on all trim levels, with the entry price now £1,000 less than before. The trims have also been renamed and are now called SE Nav Premium, SRi Nav Premium and Elite Nav Premium. Prices start at £16,440 for a petrol model or £26,640 for the Corsa-e. Read more

Speeding increased during the first lockdown

A reduction in traffic levels during the first coronavirus lockdown saw a seven per cent increase in the number of drivers speeding, new government data shows.

Annual speed compliance statistics show a direct correlation between traffic levels reducing as the public were encouraged to stay at home from the end of March, and an increase in the proportion of motorists exceeding the speed limit, compared with the same period in 2019.

On motorways, speeding increased from 52 to 53 per cent. However, the difference was more stark on single carriageways and 30mph roads, which increased from 10 to 17 per cent and 56 to 63 per cent respectively.

Colder air on the way

As a band of light rain and cloud moves southeast across the country, it will become increasingly sunny and dry for northern and western areas, says the BBC. However, some afternoon showers are likely for Scotland.

A clear night expected for most with a chance of some pockets of fog and frost for some. Showers in Scotland will tend to ease, but some thicker cloud and patches of rain will linger for Kent.

After morning fog clears tomorrow it will be a mostly sunny day with some afternoon patches of cloud for northern and central areas. There will be a chance of the odd shower for the northern half of the country.