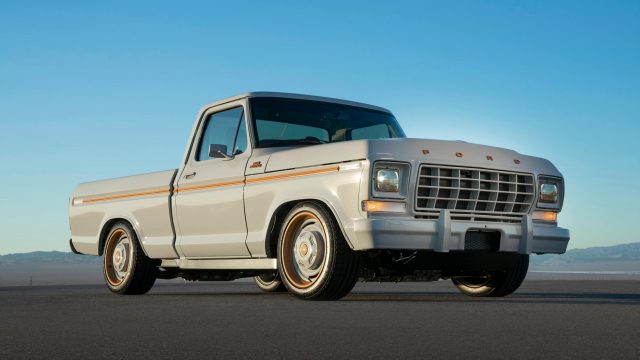 Tories accused of corruption after vote to protect MP from suspension

Boris Johnson’s government has been accused of corruption after protecting former minister Owen Paterson from an immediate suspension while seeking to rewrite the commons disciplinary process.

Tories were ordered not to back the cross-party standards committee’s call for Paterson to be suspended from Parliament for 30 sitting days after it found he repeatedly lobbied ministers and officials for two companies paying him more than £100,000 per year.

Dozens of Tories abstained and 13 rebelled after being told to vote instead for an amendment to establish a new, Conservative-led committee to reconsider both Paterson’s case and whether a new standards system is needed.

Countries are setting out efforts to bring about the end of coal power after 250 years as the Cop26 climate talks focus on pollution from energy.

The move at the crucial conference in Glasgow comes as scientists warn that carbon emissions from fossil fuels look set to rebound to close to pre-pandemic levels in 2021 – and could even rise further in 2022.

Initiatives being announced on Thursday include a UK-led coal-to-clean power transition statement committing countries to ending all investment in new coal power generation domestically and internationally and rapidly scaling up deployment of clean power generation. The statement also sees them commit to phasing out coal power in the 2030s for major economies and the 2040s for the rest of the world and to ensure the shift away from coal power is fair and benefits workers and communities.

The judge in the Duke of York’s civil sex lawsuit has said the trial will be heard late next year but the pandemic has prevented setting an exact date.

Virginia Giuffre, who is suing Andrew for alleged sexual assault, will give evidence between September and December 2022, after US District Judge Lewis A Kaplan said a trial date would be likely to fall during this time frame. There are difficulties in scheduling a date for the trial because of courthouse coronavirus protocols that limit how many trials can occur at once.

Last week, lawyers for Andrew asked Judge Kaplan to throw out the lawsuit brought by Giuffre, with the royal saying he ‘unequivocally denies’ sexually abusing or assaulting her.

Supermarket chain Iceland has pledged to become ‘plastic neutral’ from 2022 in what it claims is an industry first.

The retailer said it will recover and recycle waste plastic to the equivalent of its own total plastic consumption from next year as it pledged to ‘continue to work towards’ being plastic-free across its own-label packaging. It has announced a partnership with Seven Clean Seas, which works with companies to pull plastic out of the ocean on their behalf.

Iceland has reported a 29 per cent overall reduction in plastic packaging across its own-label range since 2017, removing 3,794 tonnes of plastic. 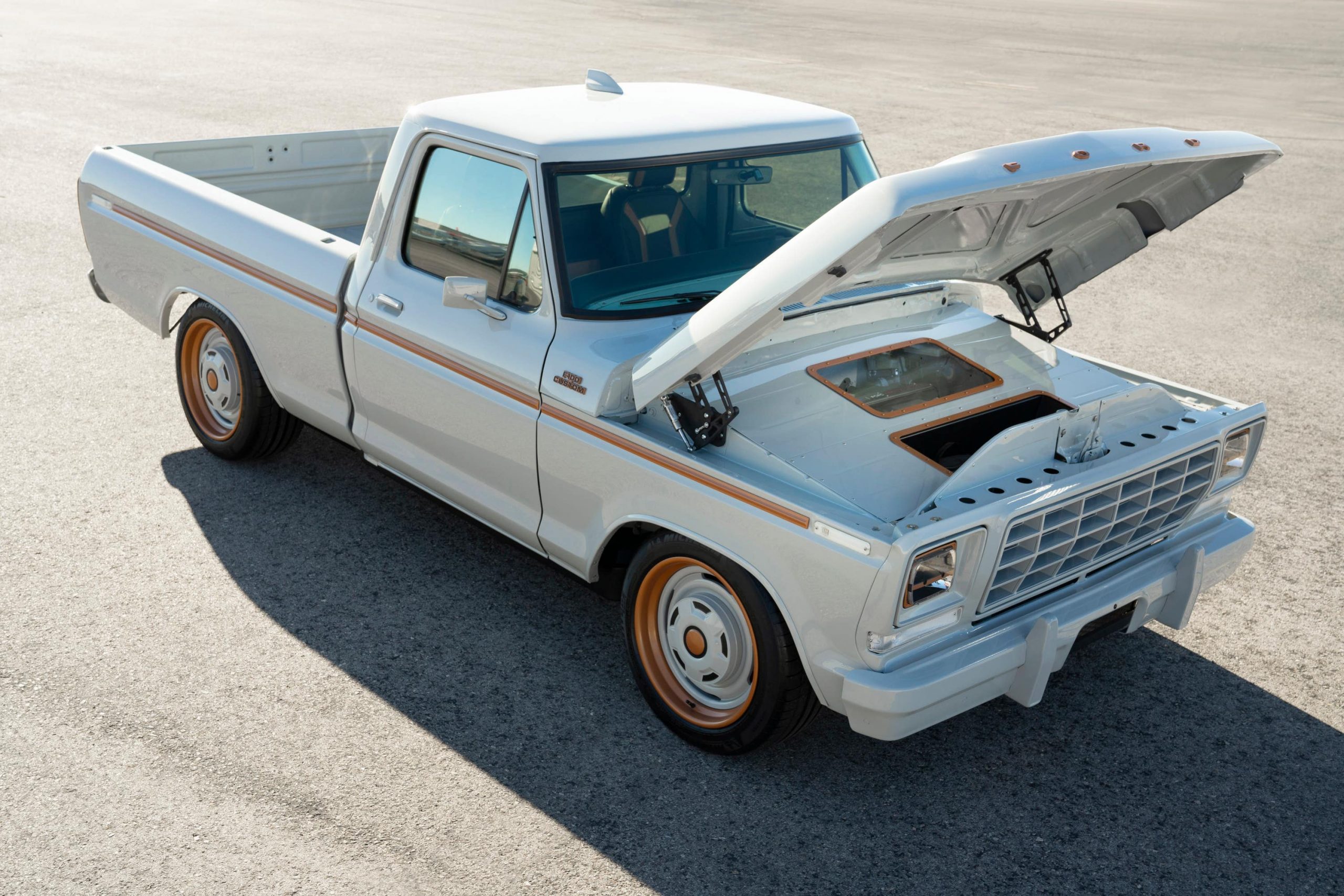 Ford has revealed an application for its new electric ‘crate’ motor in a classic 1978 Ford F-100 pick-up.

Called the F-100 Eluminator, the truck – which was revealed at the SEMA show in Las Vegas – uses the same twin-motor four-wheel-drive system found in the electric Ford Mustang Mach-e. Combined, the motors produce 480bhp and 860Nm of torque, giving this old-school model a considerable amount of performance.

The concept has been designed for Ford’s new electric ‘crate motors’. Available for $3900 (£2,860), the motors are orientated towards custom car makers who want to electrify existing classic models with a cutting-edge electric powertrain.

Channel crossings continue as migrants arriving in UK top 20,000 for year so far

More migrants have arrived in Kent after crossing the English Channel as figures showed over 20,000 had travelled to the UK in small boats so far this year.

The crossings continued on Wednesday, with a young child holding a cuddly toy and wearing just one wellington boot among the large numbers of people seen being brought ashore in Dover.

On Tuesday, UK authorities rescued or intercepted 456 people who had navigated busy shipping lanes from France in small boats.
According to data compiled by the PA news agency, prior to that at least 19,756 people had already reached the UK so far this year, bringing the total to more than 20,200.

A young alien experiencing her first Christmas – complete with mince pies and novelty jumper – is the star of this year’s John Lewis festive campaign.

The highly-anticipated ad is a return to form for the retailer as it attempts to tap in to customer enthusiasm for a traditional Christmas season after last year’s muted celebrations amid pre-vaccination Covid.

Titled ‘Unexpected Guest’, the two-minute ad stars space traveller Skye crash-landing at the height of festivities in the woods near the home of 14-year-old Nathan, who introduces her to the traditions of eating mince pies, decorating the tree and, to her slight confusion, wearing novelty jumpers.

A mostly dry day for the UK with sunny spells, however southern coastal areas of England Wales may see a few showers, reports BBC Weather. Scotland will be cloudy and light rain.

Coastal showers will ease tonight leaving a clear and cool night in the south. Cloud and rain will spread across Scotland and Northern Ireland.