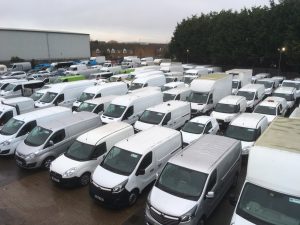 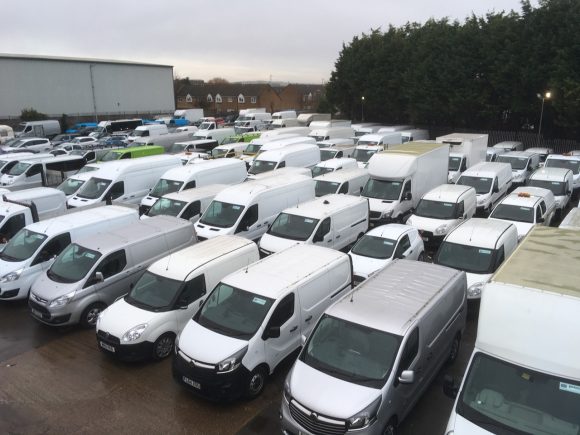 Manheim has reported it seventh consecutive month of record-breaking van sales in November, despite values softening.

November saw a 4.8 per cent reduction price with the average selling price down £431 to £8,505. But behind October, Manheim said, this was still the second highest value on record and 39 per cent higher year-on-year.

The month also saw a 29 per cent increase in active buyers year-on-year and a 38 per cent reduction in vendor holding days year-on-year.

Some 40 per cent recorded strong retail performances with a number reporting ‘much stronger’ than prior year.

Matthew Davock, Manheim director of CV, said: ‘Whilst average selling price has softened, it is important to consider the reasons behind this.

‘It was primarily driven by an older profile of de-fleet stock. November’s stock was the oldest and highest mileage sold since we exited the March lockdown. Our price ceiling prediction for Euro 5 and pre-Euro 5 has borne out.

‘Taking November’s shift in stock profile and overlaying both the UK wide Covid lockdowns and the historical seasonal Christmas market softening, we see no cause for concern.

‘Dealer and rental volume were very scarce during the month. Fleet numbers remained consistent. The overall reduction in stock, specifically the share of Euro 6, reflected in an increase in average age and mileage.

‘Our buyer survey shows van dealers remain resilient, resourceful and flexible. Taken together, this proves November’s market should not in any way be confused with early signs of a market re-alignment.’

James Davis, customer insight director, Cox Automotive, added: ‘2020’s van market is likely to finish 20 per cent down at around 285,000 new vans year-on-year. There are signs that lead time pressures are easing and some OEMs are actively landing stock in advance of the UK transition deadline so there may be an element of forced registrations in December.

‘Aside from potential new tariffs, list prices have only ever been going one way. The used market performance, specifically Euro 6 values, has become intrinsically linked to this supply led recessionary behaviour.

‘The health of the UK economy, aside from the potential tariff position, will be the controlling influence for the van market in the coming years, and historically the new supply of commercial vehicles has closely tracked GDP performance.’