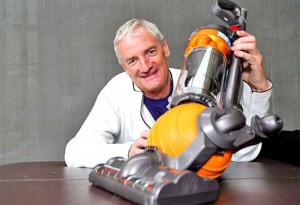 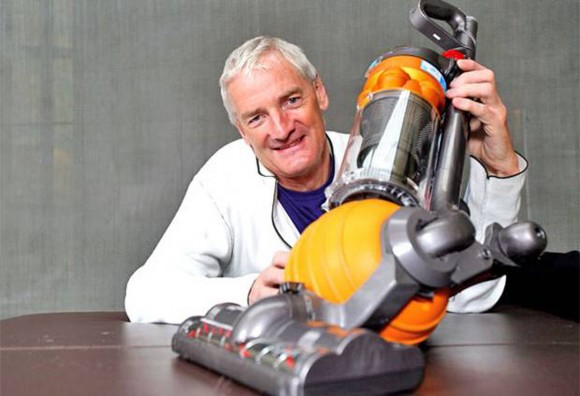 DYSON, the innovative British company well-known mainly for its vacuum cleaners and other cleverly-designed electrical appliances, is developing its own electric car.

Reportedly being worked on at its headquarters in Wiltshire, the vehicle will look to compete with those created by the likes of Google and Apple.

It would appear that the news almost emerged by accident, thanks to the publication of a government document on Wednesday.

The National Infrastructure Delivery Plan revealed: ‘The government is funding Dyson to develop a new battery electric vehicle at their headquarters in Malmesbury, Wiltshire.

‘This will secure £174m of investment in the area, creating over 500 jobs, mostly in engineering.’

The Guardian newspaper last year asked Maz Conze, Dyson’s chief executive, if the firm was planning to develop its own electric vehicle.

Conze told the paper: ‘We are ruling nothing out. Like our friends in Cupertino [Apple] we are unhealthily obsessed when it comes to taking apart our products to make them better.’

With profits reportedly up by 15 per cent in 2015, perhaps it’s not surprising that Dyson is expanding into other areas of technology.

The company also recently acquired Sakti3, a solid-state battery company for $90 million. Soon after this, founder Sir James Dyson reported that the company had ‘developed a breakthrough in battery technology’.

This may have in part led to work beginning on the development of an EV.

This week however, a Dyson spokesman said: ‘We never comment on products that are in development.’

MORE: Trade Plates TV: A look behind the scenes at Autofarm

MORE: Best car on sale to be named at Autocar Awards – right after CDX

MORE: Family-run garage is welcomed to the Mitsubishi family

On SuperUnleaded.com: The Return Of Formula One – And Another Massive Crash